Set during both Vietnam in 1969, and Juarez, forty years later, Lost Soldiers follows three men tied by the war they left behind—and on a collision course with a new one. 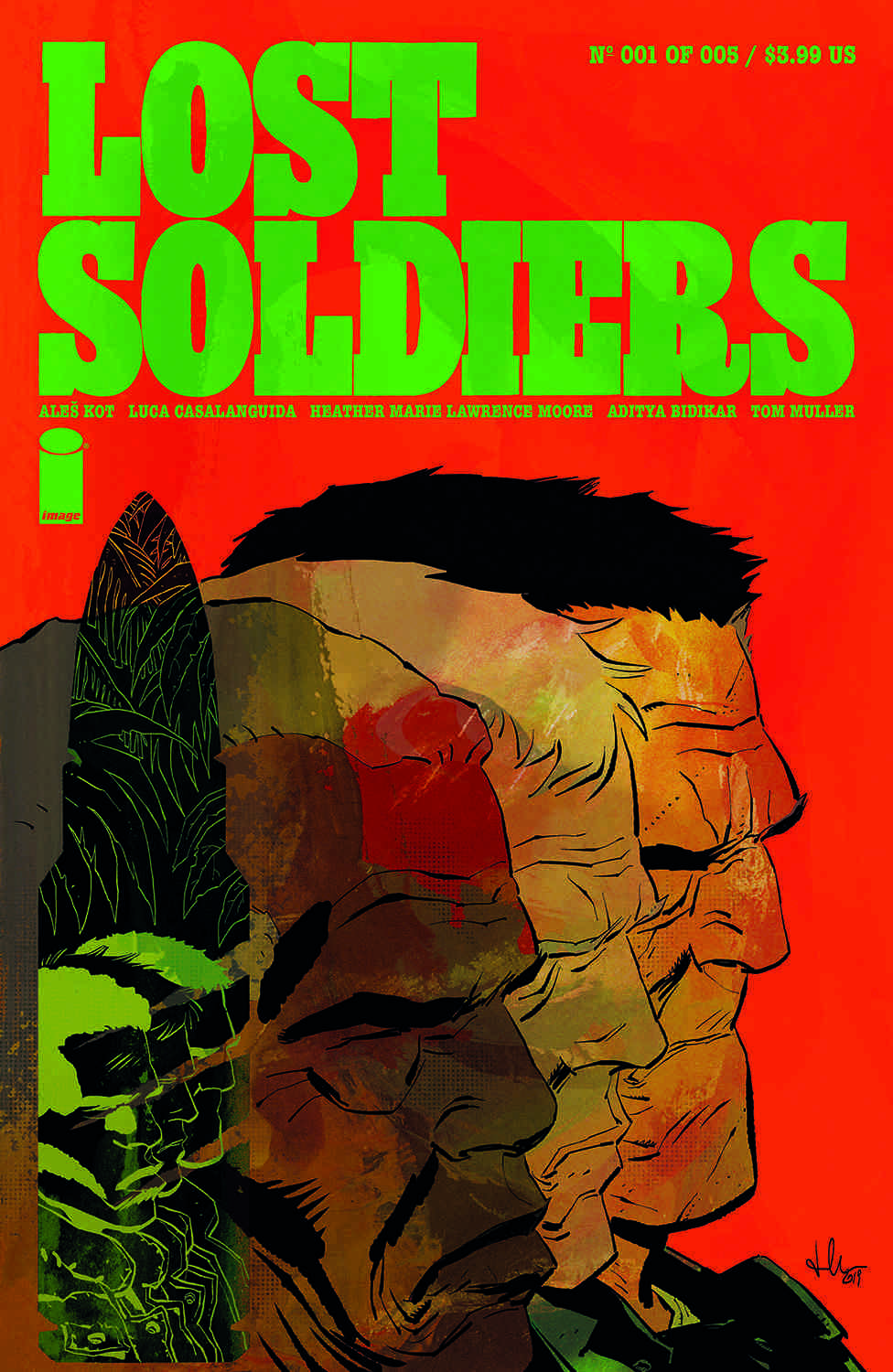 “The world needs bad men willing to do bad things so the world can stay good. That’s the story we tell ourselves so often, right? Lost Soldiers is what happens when you buy into that idea so much that it becomes a curse. This is not a nihilistic story. But it is unflinching about the consequences of our actions. It spells them out in blood and pain and loss. And maybe, if you’re lucky, a sliver of hope.” 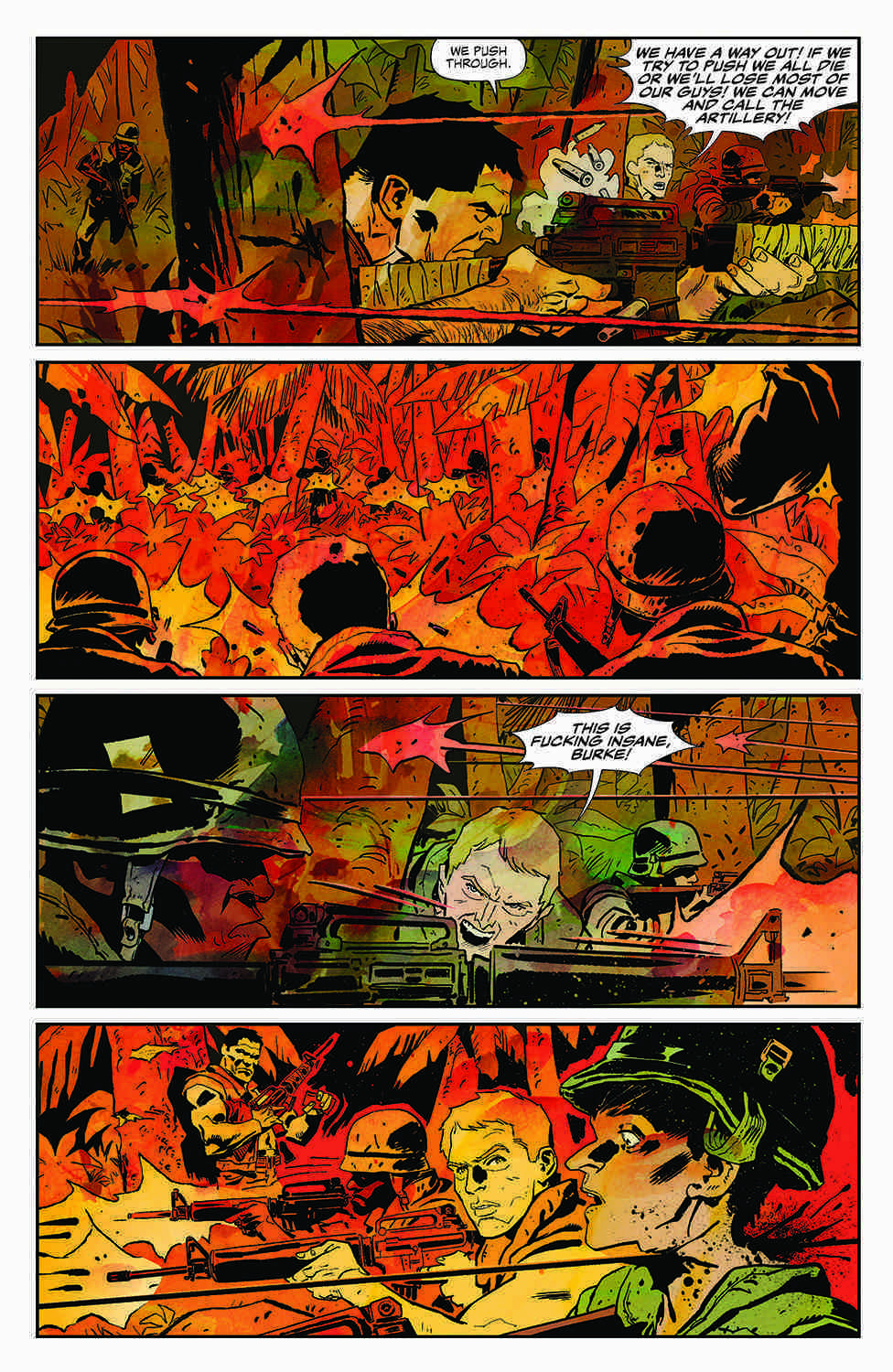 Lost Soldiers #1 will be available at comic book shops on Wednesday 29 July 2020.

Lost Soldiers #1 will also be available for purchase across many digital platforms, including Amazon Kindle, Apple Books, comiXology, and Google Play. 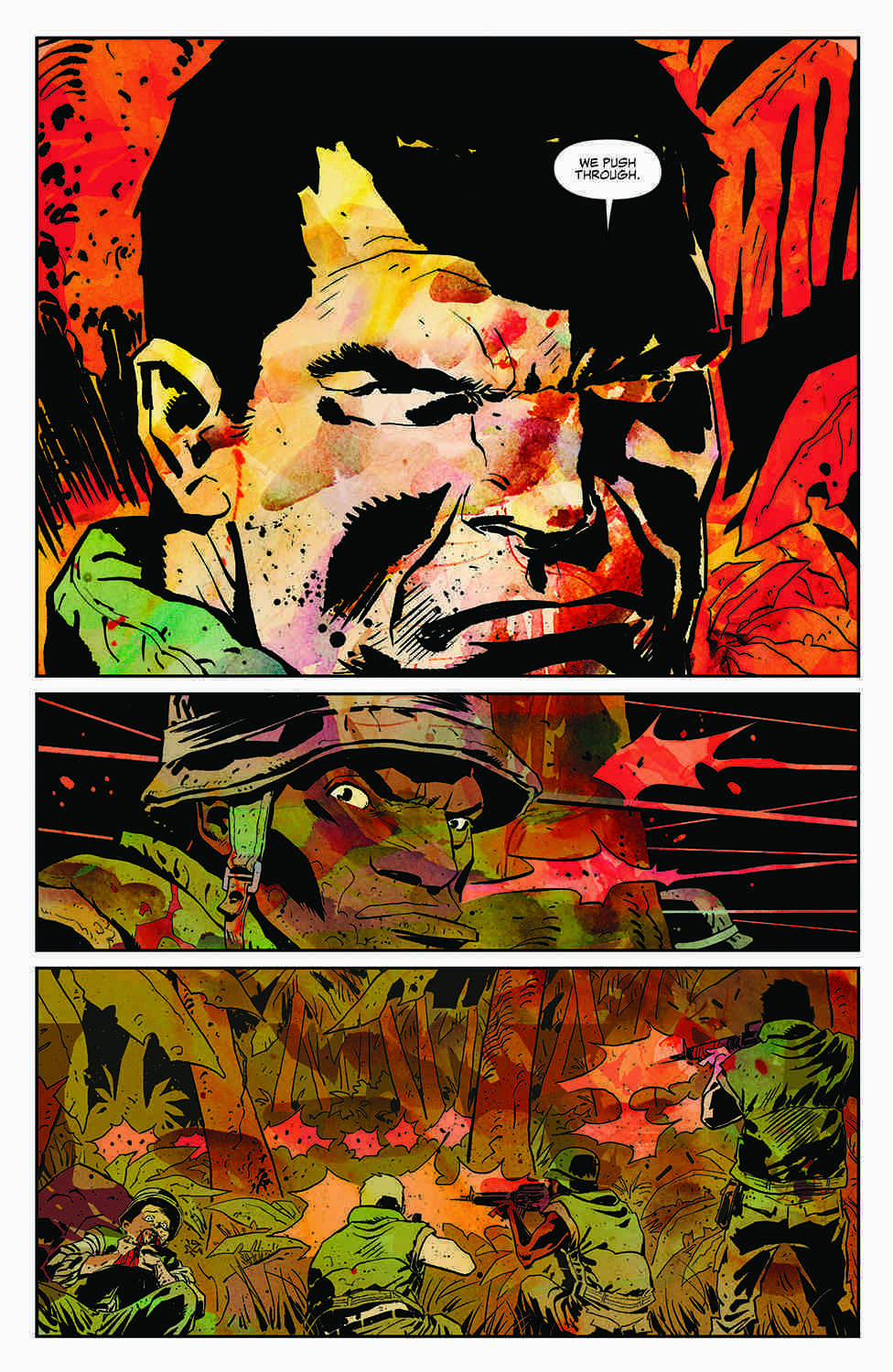 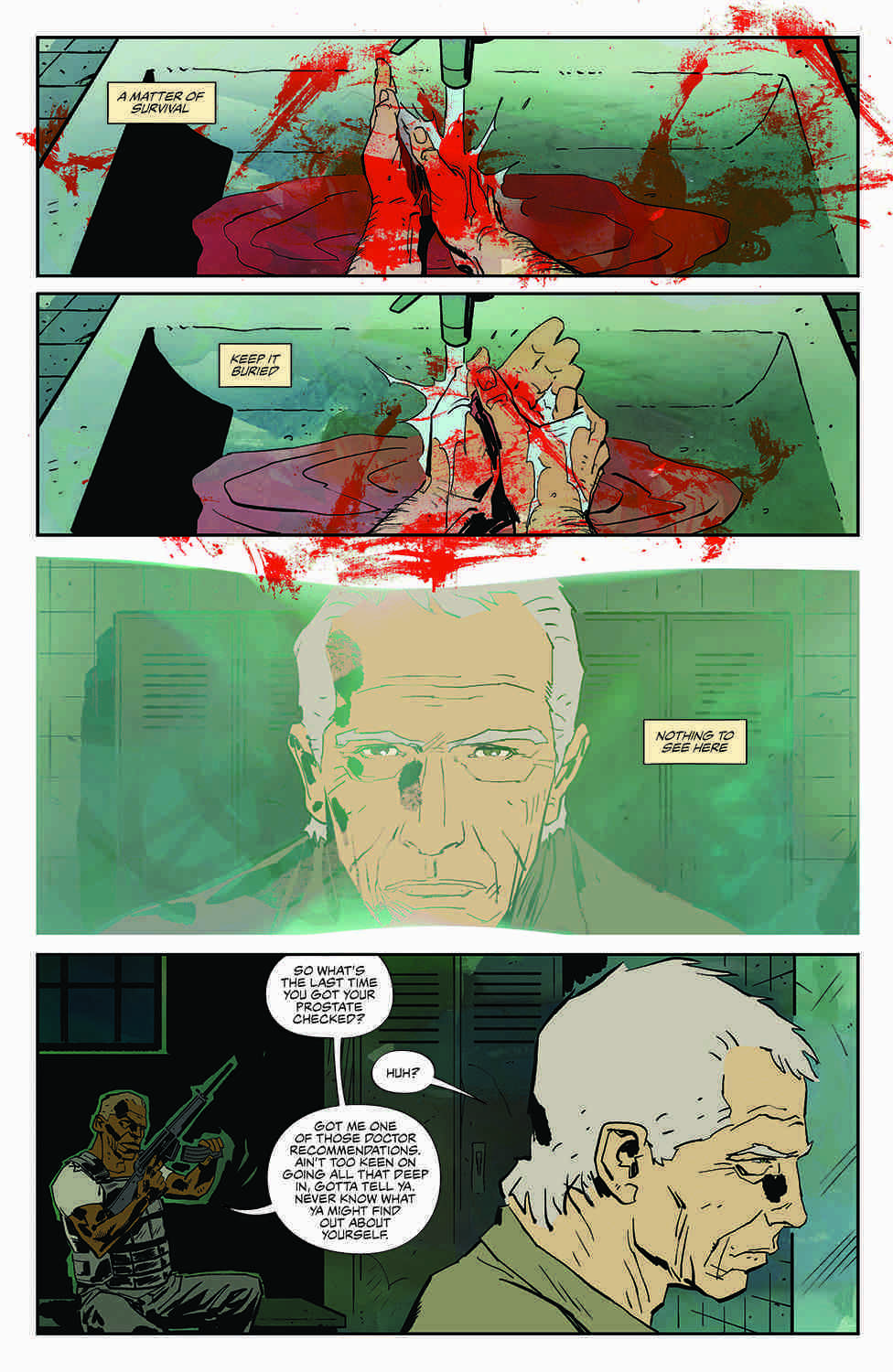