Image Comics has revealed the first thirteen variants in a line of sixteen covers to support the Hero Initiative non-profit, which helps fund comic book creators in medical and financial need. One hundred percent of the proceeds raised by these Hero Initiative variant covers will go toward supporting the non-profit. 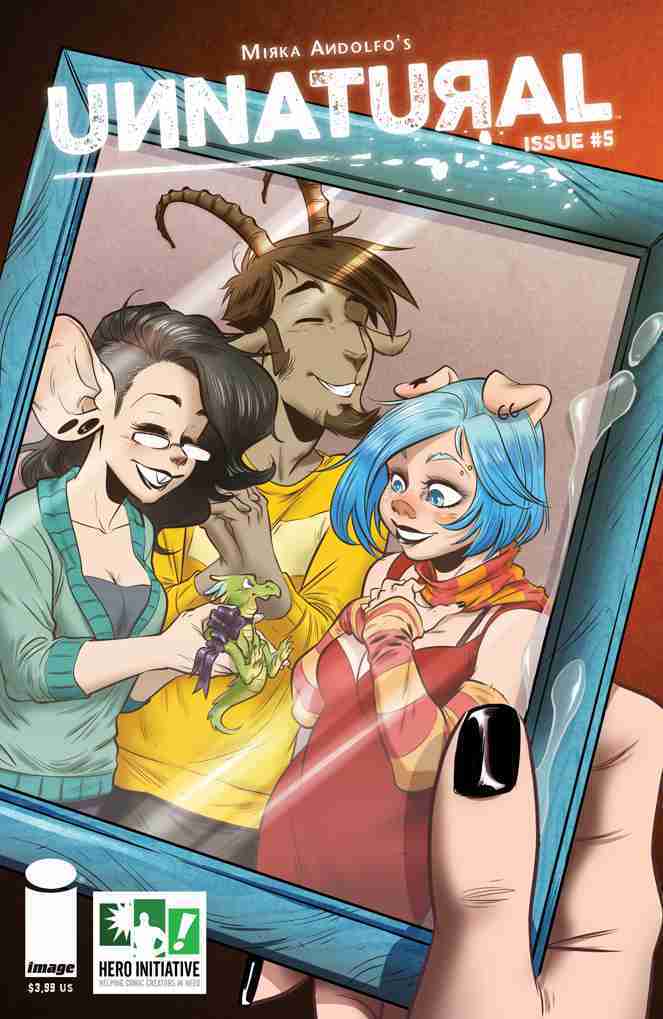 Available in stores on Wednesday 5 December 2018 :

THE FREEZE #1 by Dan Wickline & Phillip Sevy, Cover B by Raffaele Ienco

Available in stores on Wednesday 12 December 2018:

HEY KIDS! COMICS! #5 by Howard Chaykin, Cover B by Chaykin

SKYWARD #9 by Joe Henderson & Lee Garbett, Cover B by Garbett 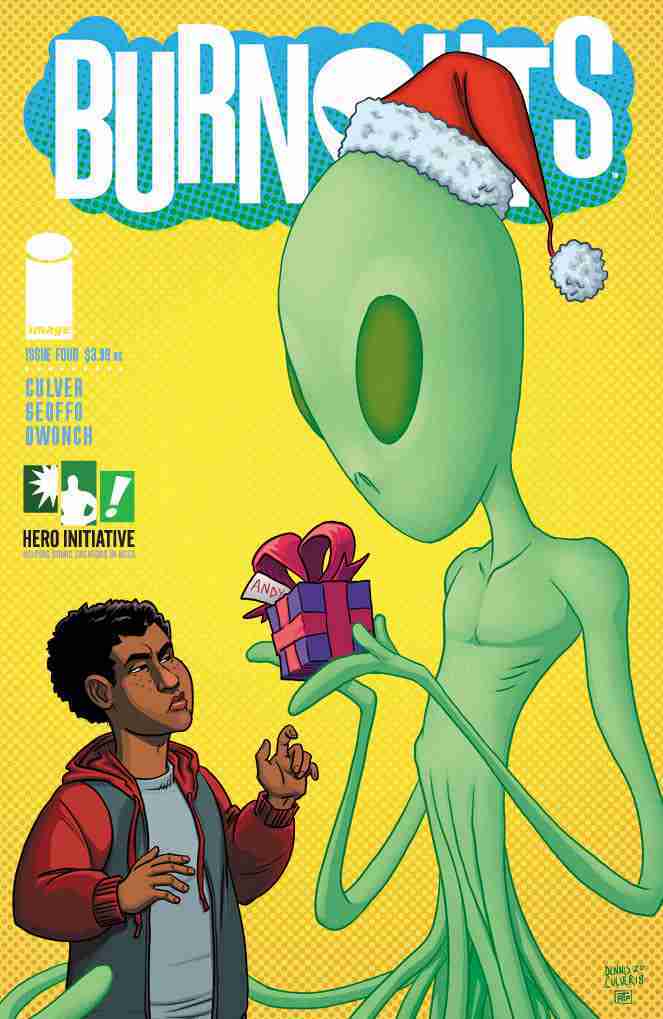 Available in stores on Wednesday 19 December 2018:

REGRESSION #14 by Cullen Bunn & Danny Luckert, Cover B by Luckert

BURNOUTS #4 by by Dennis Culver & Geoffo, Cover C by Culver