At long last, Image Comics has announced that the award-winning webcomic, BATTLEPUG, by Mike Norton, will be collected into a trade paperback COMPUGDIUM and available in January 2019.

BATTLEPUG: COMPUGDIUM will include all five volumes of Norton’s original fantasy/humor series together for the first time, alongside exclusive bonus content including sketches and art by some of the most creative artists in the business. 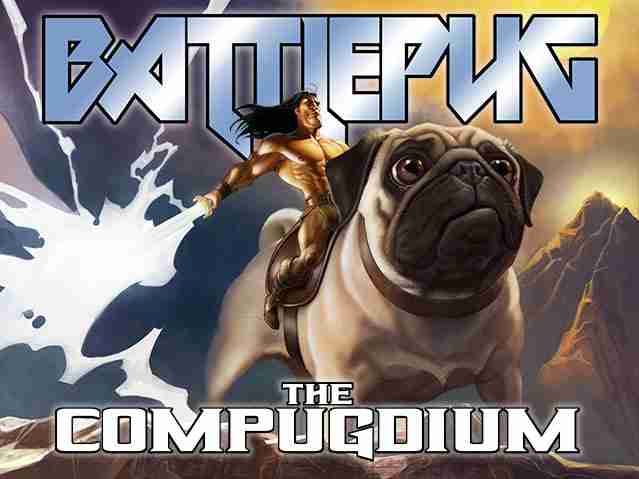 “I can’t tell you how excited I am to be collecting the entire five volumes with my pals at Image. This is the first book I ever wrote and drew myself, so it’s very special to me and I’m can’t wait to see it all together as the Compugdium for the first time!”

In BATTLEPUG, readers join the last Kinmundian and his faithful steed, The Battlepug, as they travel the world seeking revenge against every giant, ridiculous animal they can find.