Universal Pictures UK has released the long awaited official trailer for Christopher Nolan‘s upcoming epic, OPPENHEIMER, which will be released in cinemas and IMAX nationwide on 21st July 2023.

Written and directed by Christopher Nolan, OPPENHEIMER is an IMAX®-shot epic thriller that thrusts audiences into the pulse-pounding paradox of the enigmatic man who must risk destroying the world in order to save it.

CHECK OUT THE OFFICIAL TRAILER BELOW!

The film is based on the Pulitzer Prize-winning book American Prometheus: The Triumph and Tragedy of J. Robert Oppenheimer by Kai Bird and the late Martin J. Sherwin. The film is produced by Emma Thomas, Atlas Entertainment’s Charles Roven and Christopher Nolan.

OPPENHEIMER is filmed in a combination of IMAX® 65mm and 65mm large-format film photography including, for the first time ever, sections in IMAX® black and white analogue photography. 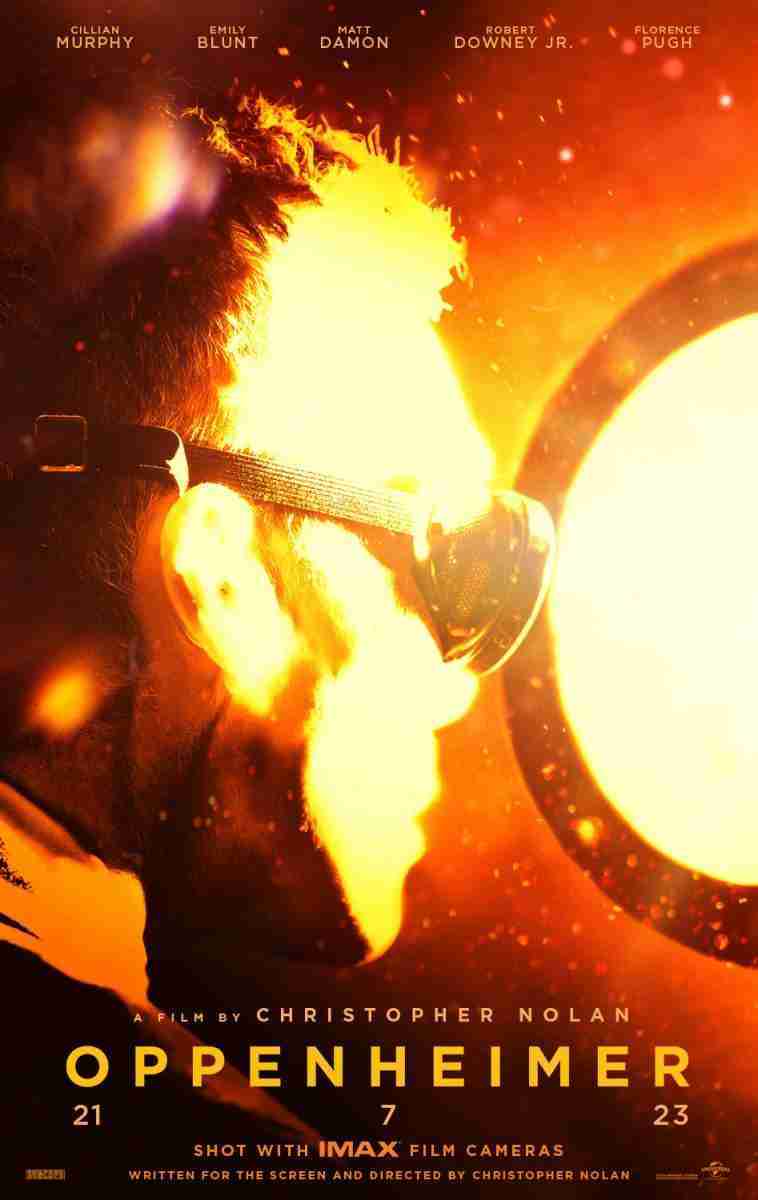