The Walt Disney Company has released the first teaser trailer and poster for Lucasfilm’s INDIANA JONES AND THE DIAL OF DESTINY, the highly anticipated fifth instalment of the iconic “Indiana Jones” franchise, which will be released in cinemas nationwide on 30 June 2023.

INDIANA JONES AND THE DIAL OF DESTINY is produced by Kathleen Kennedy, Frank Marshall and Simon Emanuel, with Steven Spielberg and George Lucas serving as executive producers.

John Williams, who has scored each Indy adventure since the original “Raiders of the Lost Ark” in 1981, is once again composing the score. 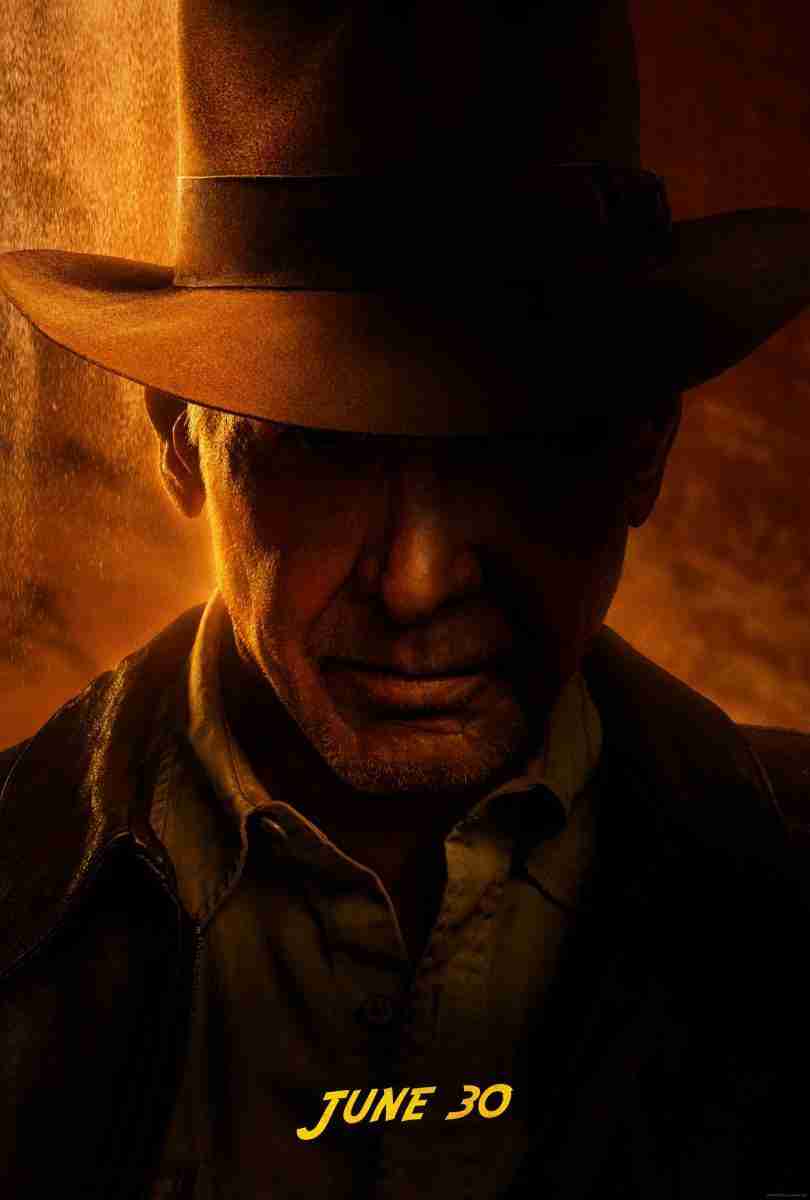