HALLOWEEN ENDS, the final instalment in director David Gordon Green‘s  trilogy of sequels following Halloween (2018) and Halloween Kills (2021), will be available to Download & Keep from 30 December 2022, and released on 4K Ultra HD, Blu-rayTM, and DVD on 16 January 2023 from Universal Pictures Home Entertainment.

Trilogy bundles and boxsets will also be available to Download & Keep and on Blu-rayTM and DVD.

Jamie Lee Curtis is back as Laurie Strode, fighting for her life in the thrilling conclusion against the infamous masked killer, Michael Myers. 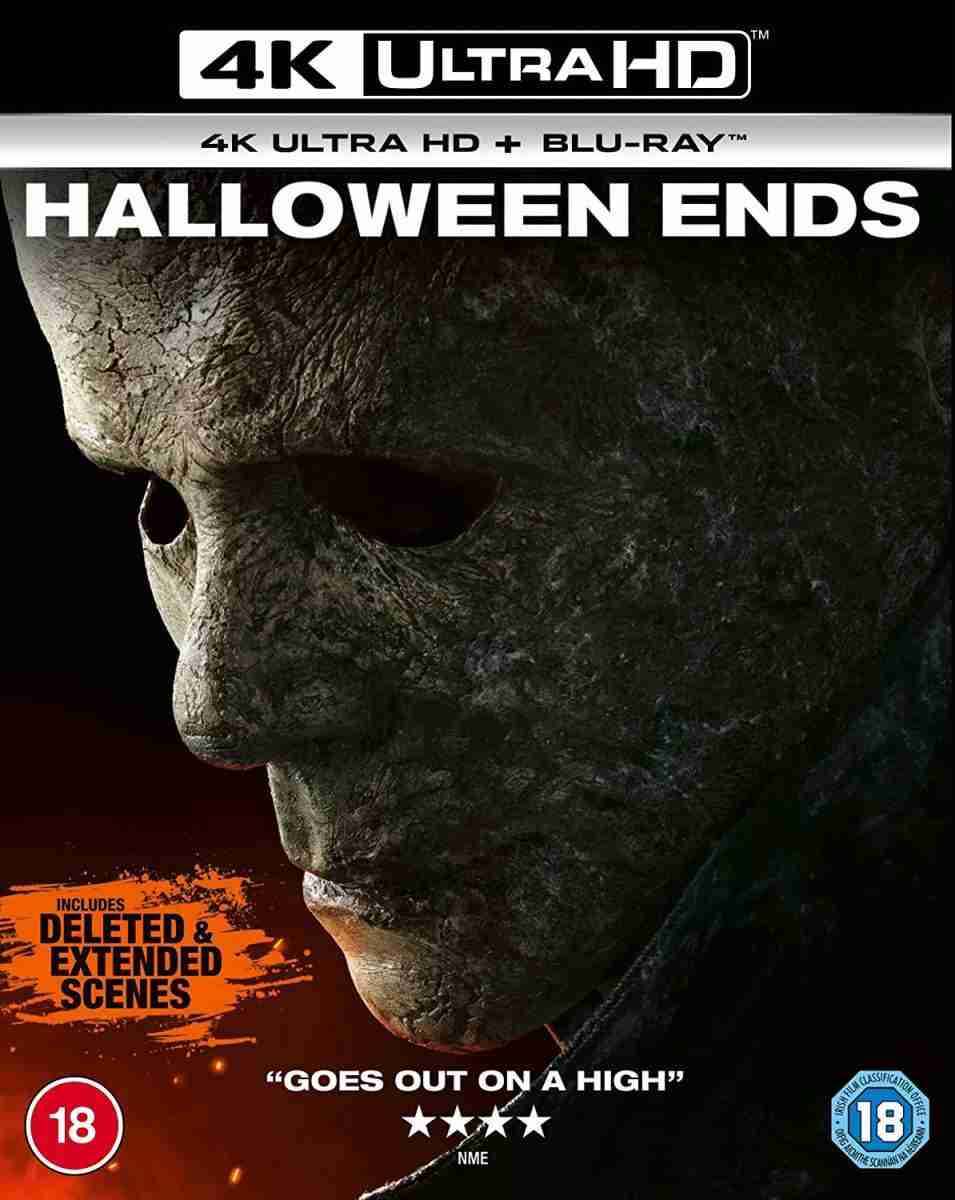 The revered horror franchise in film history reaches its epic, terrifying finale as Laurie Strode (Curtis) faces off for the last time against the embodiment of evil, Michael Myers (James Jude Courtney). Michael hasn’t been seen for four years after the events of Halloween Kills. Laurie lives with her granddaughter Allyson (Andi Matichak) and has chosen to liberate herself from fear and rage and embrace life. When a young man is accused of killing a boy he was babysitting, a cascade of violence and terror is ignited with a final confrontation between Laurie and Michael unlike any ever captured on screen. Only one of them will survive.