Entertainment One (eOne) has released the brand new UK Poster for Steven Spielberg‘s stirring, semi-autobiographical coming-of-age drama, THE FABELMANS, which will be released in cinemas across the UK & Ireland on 27th January 2023. 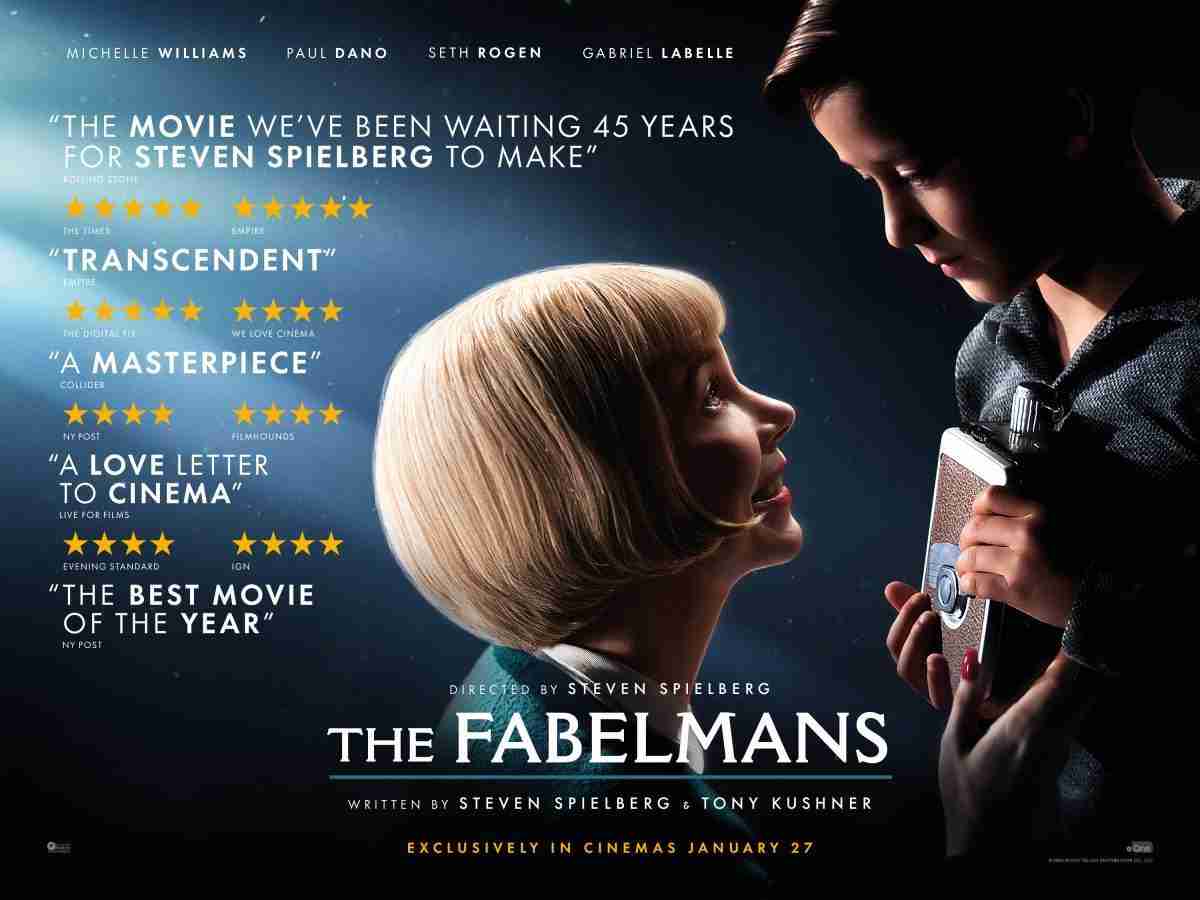