Sony Pictures UK has released the brand new trailer and poster the acclaimed drama, A LOVE SONG, which will be released in cinemas nationwide on 9 December 2022.

Written and directed by Max Walker-Silverman in his feature directorial debut, the film stars Dale Dickey and Wes Studi as two widowed friends who spend a night together by a lake in the remote Colorado Mountains.

Faye (Dale Dickey) is a lone traveller biding her time fishing, birding and stargazing at a rural Colorado campground as she awaits the arrival of Lito (Wes Studi), a figure from her past who is navigating his own tentative and nomadic journey across the rugged West. Like the country music that has traditionally channelled the heartbreak and resilience of Americans in search of themselves and others — on the road, in the margins, and off the beaten path— writer-director Max Walker-Silverman weaves a spare, lyrical and ultimately joyful refrain out of the wondrous and transformative act of being alone. 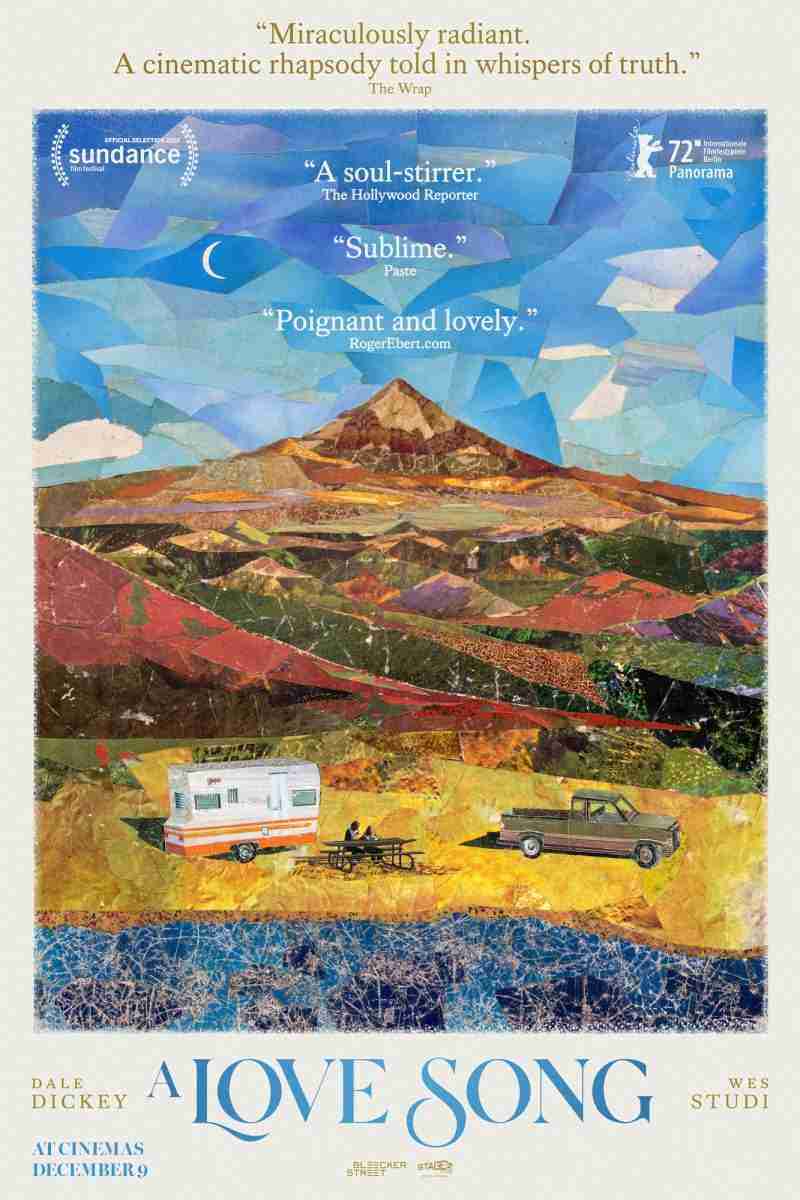