Theatre Royal Bath Productions, by arrangement with Paul Blake and BFI Productions, has announced the UK premiere of a brand new stage adaptation of Roman Holiday, based on William Wyler‘s multi Academy Award-winning movie of the same name starring Gregory Peck and Audrey Hepburn in her breakthrough, OSCAR-winning role.

Now transformed into a glittering stage musical and featuring the unforgettable music of Cole Porter including Easy To Love, You Do Something To Me, In The Still Of The Night, Just One Of Those Things and Night and Day, Roman Holiday has been adapted by Kirsten Guenther and Paul Blake, who co-wrote the stage version of Irving Berlin’s White Christmas.

Roman Holiday follows a youthful princess and an American journalist on a frenetic 24-hour adventure through the delights of the Italian capital. The production will run at  Theatre Royal Bath from Saturday 10 June to Saturday 1 July 2023. 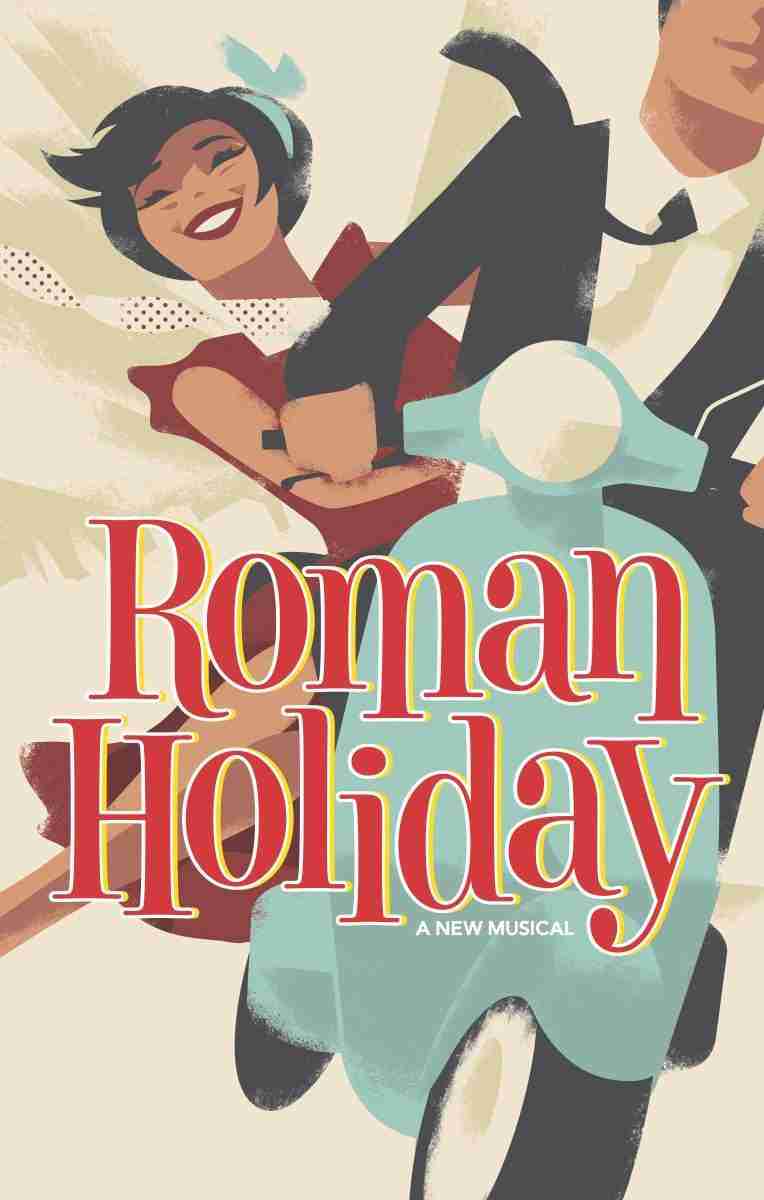 Ann, a young princess visiting Rome on a goodwill tour, escapes from the watchful eye of her chaperone. She meets Joe who offers to show her around the city, but Joe’s editor has demanded a story regarding a missing princess. Through the course of one charming day and eventful night in Rome, Ann and Joe grow closer, but will true romance blossom before Ann has to return to her royal duties…?

Roman Holiday is directed by double Olivier Award winner and Tony Award nominee Jeremy Sams, whose directing credits include Noises Off in the West End and Jason Robert Brown’s 13. He also wrote the script for the West End production of Chitty Chitty Bang Bang and translated the award-nominated Amour on Broadway.

Cast and further creative team will be announced in due course.