‘DAWN BREAKS BEHIND THE EYES’ will be released in UK cinemas on 2 December 2022!

A love letter to the European cult cinema of the 60s and 70s, DAWN BREAKS BEHIND THE EYES will be released in UK cinemas on 2 December 2022 from Fractured Visions, with a Digital release to follow in February 2023.

When Margot inherits a run-down castle from her wealthy family, she and her husband Dieter decide to spend the night there, where their relationship and their sanity are put to the ultimate test. As time and space begin to shift around them, a reality that only exists within the walls of the eerie building is exposed.

Horrific, hallucinatory, and harrowing, DAWN BREAKS BEHIND THE EYES is a trippy descent into an entirely new dimension where everything and nothing is quite as it seems. 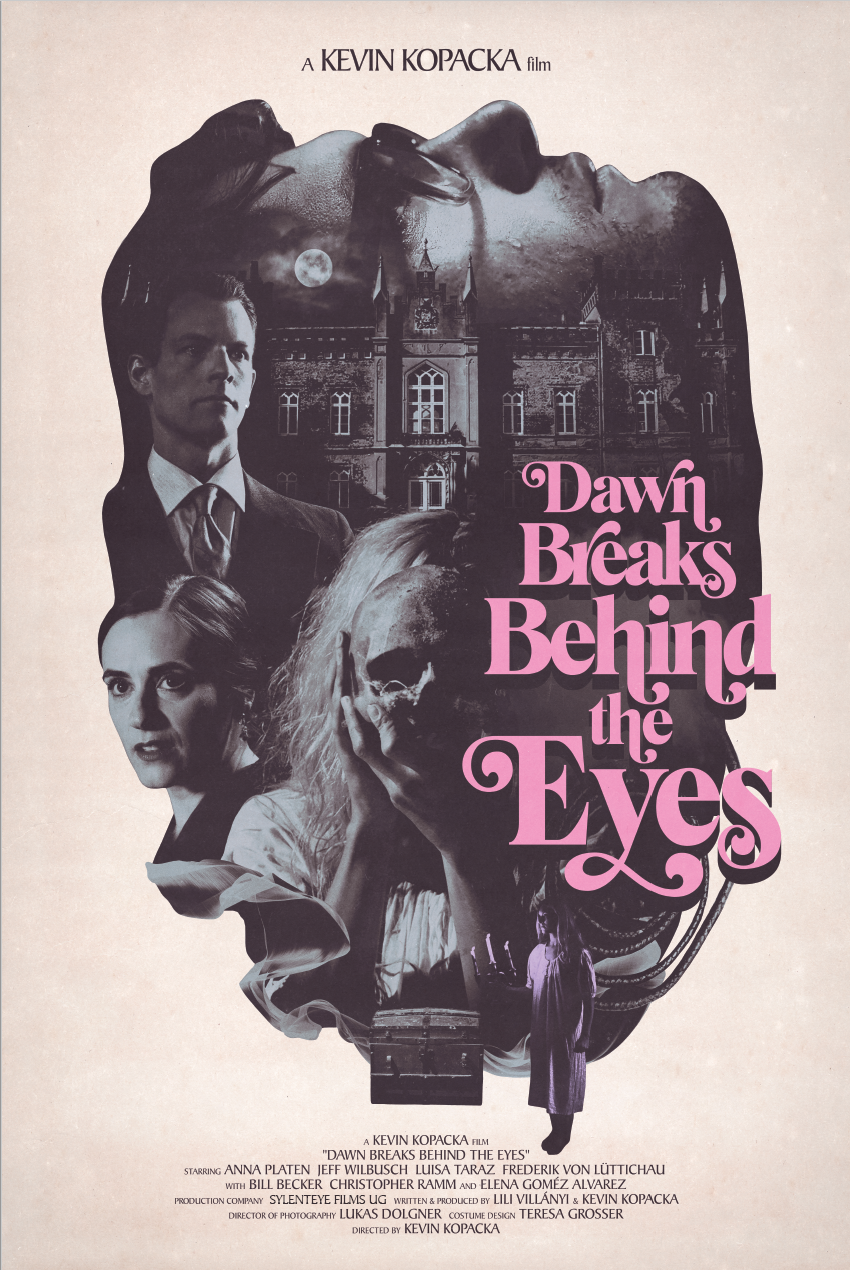