The Pokémon Company International and Nintendo have revealed a shocking new Trainer-and-Pokémon duo—Gym Leader Iono and her partner Bellibolt —found in the Paldea region of the Pokémon Scarlet and Pokémon Violet  video games. 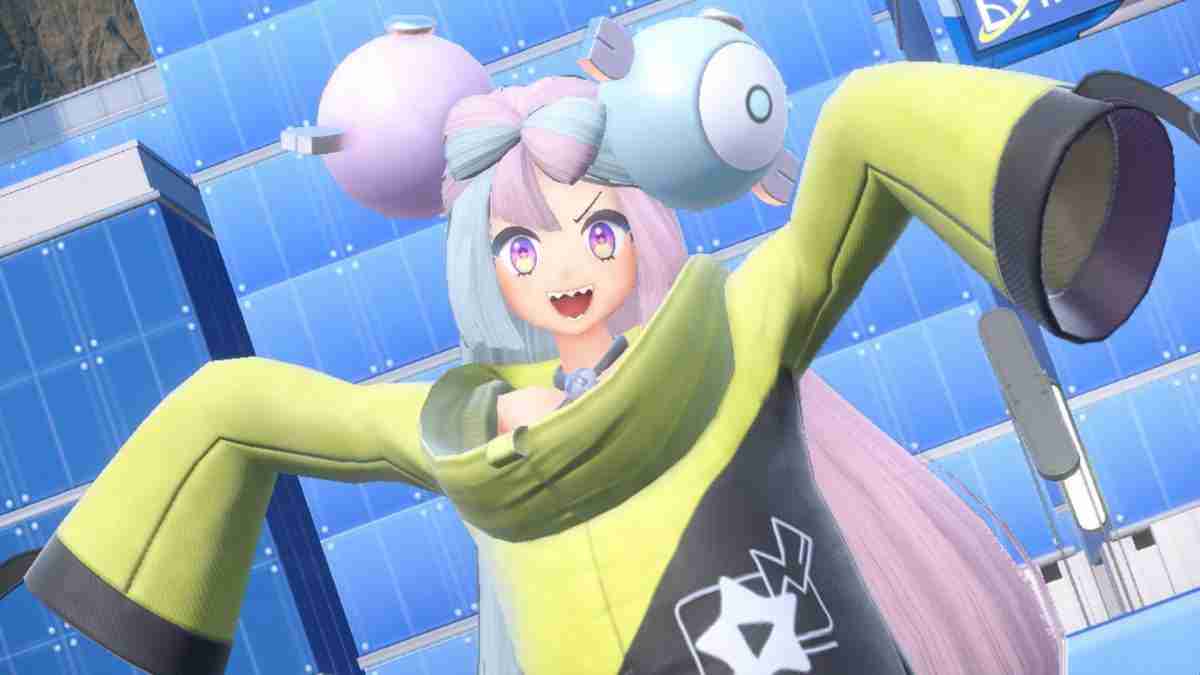 Iono is the Gym Leader of Levincia, one of the Paldea region’s prominent cities, and specializes in Electric-type Pokémon. She’s also known as the Supercharged Streamer, ​having gained popularity online as the host of a show called the Iono Zone. 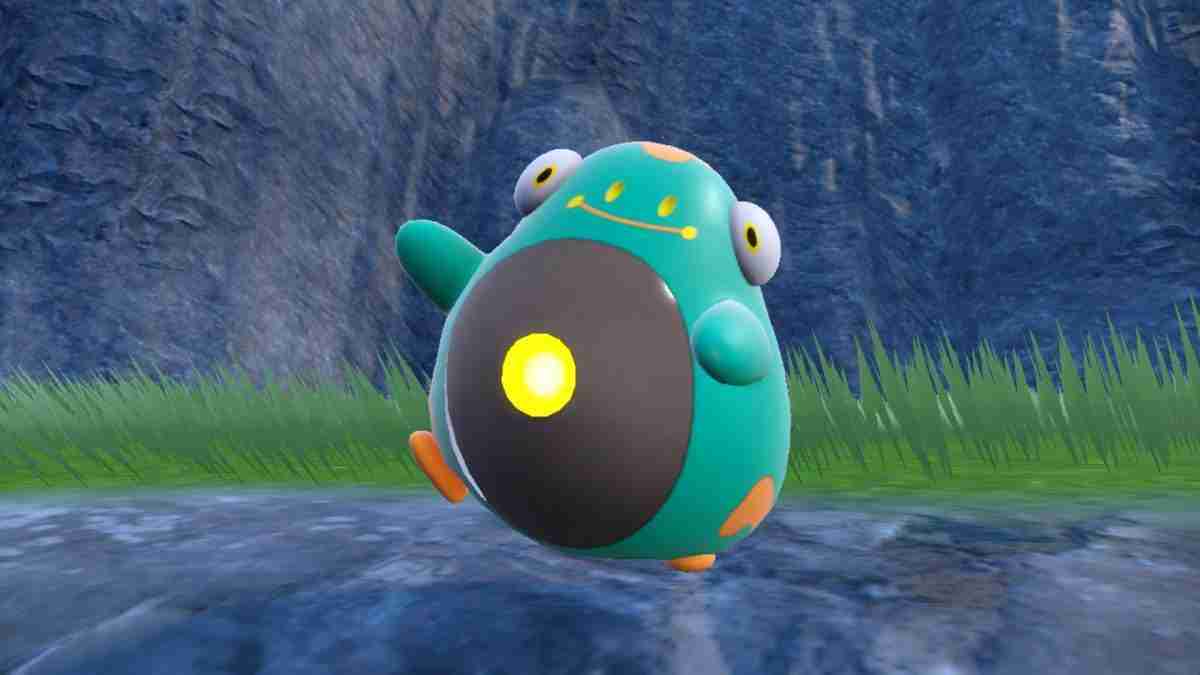 Bellibolt expands and contracts its elastic body to generate electricity in an organ that looks like a belly button. The huge amount of electricity generated this way is then discharged from the two bumps on either side of its head that resemble eyeballs.​ Its actual eyes are adorably small and round.