‘Tomorrow Morning’ will be available on DVD & Digital Download from 17th October 2022!

Kaleidoscope Entertainment has announced that director Nick Winston’s acclaimed new film adaptation of the international smash-hit musical Tomorrow Morning will be available on DVD and Digital Download from 17th October 2022.

In this timeless universal love story, the clock ticks down to two monumental days in the life of Bill and Catherine. Two perspectives of one story collide across time, seen in parallel yet ten years apart: on the eve of their wedding, as they embark on life together while coping with a life-changing event, and after a decade of marriage as they wrestle with the impact of their divorce on life with their young son. 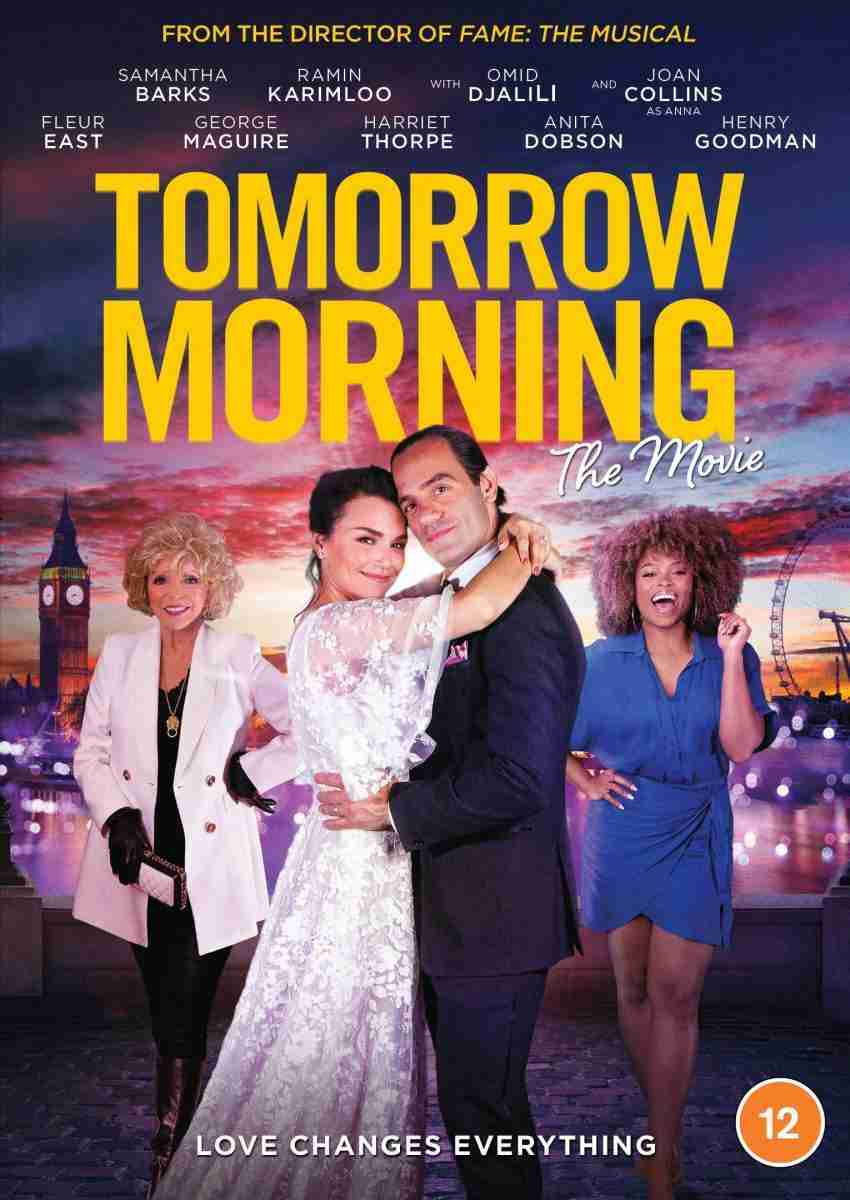