Apple Original Films has released the brand new trailer for the upcoming comedy drama, Raymond & Ray, starring Ethan Hawke and Ewan McGregor, which is set to premiere globally on Apple TV+ on 21 October 2022.

Raymond & Ray follows half-brothers Raymond and Ray who have lived in the shadow of a terrible father. Somehow, they still each have a sense of humor, and his funeral is a chance for them to reinvent themselves. There’s anger, there’s pain, there’s folly, there might be love, and there’s definitely grave-digging. 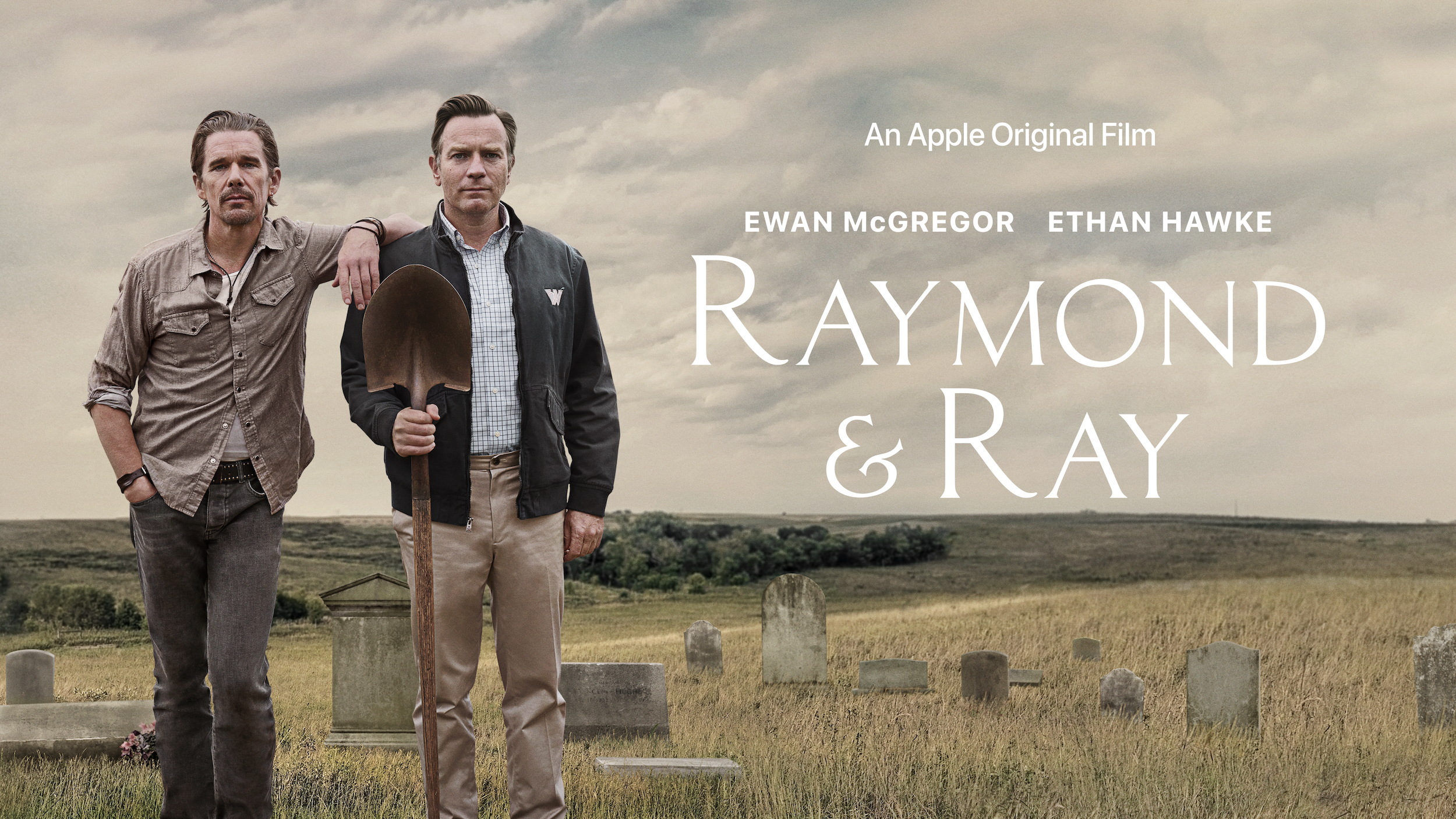