Troupe, in association with Park Theatre, has announced the full cast for the world première of Christopher Isherwood’s A Single Man, in a new adaptation from Simon Reade with direction by Philip Wilson.

The production opens in Park200 at Park Theatre on 21 October, with previews from 19 October, and runs until 26 November 2022. 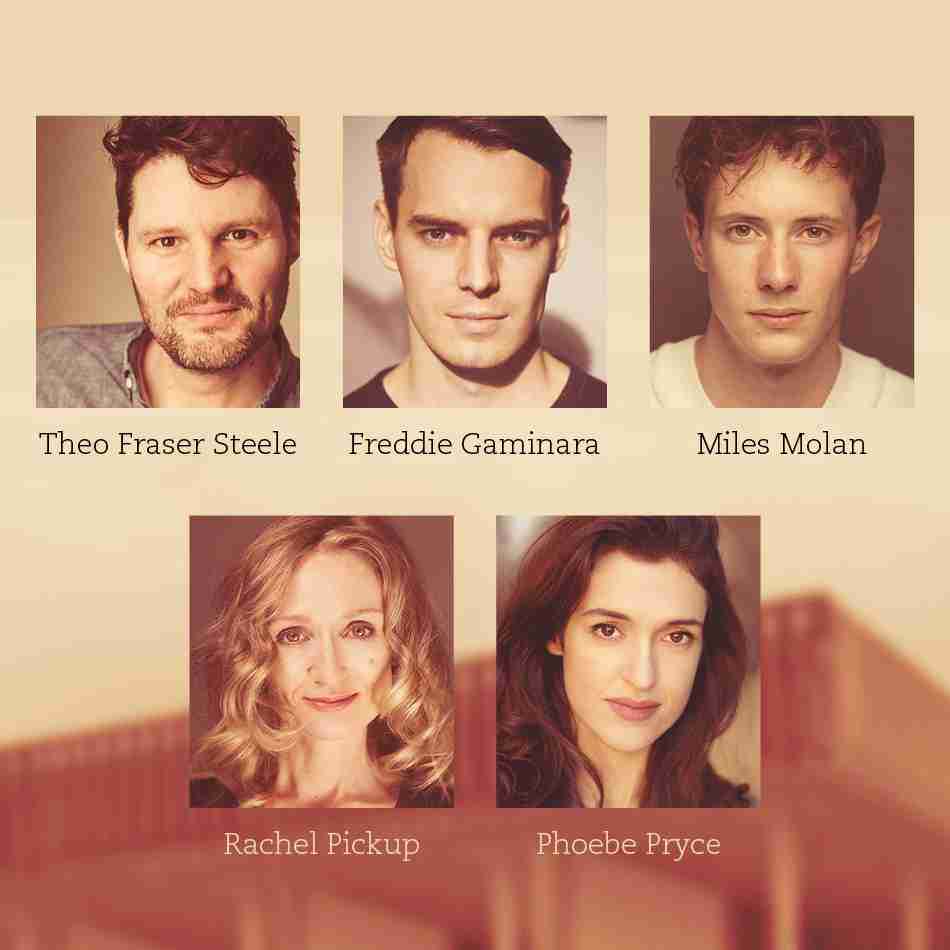 California, 1962. College professor George is grieving the death of his long-term partner Jim. As a middle-aged gay Englishman living in the Los Angeles suburbs, he is an outsider in every way. Haunted by his past and unable to move forward, we follow him on one very ordinary day. But for George, this is going to be a day like no other…

Powerful and sexy, A Single Man is a darkly amusing study of grief, love and loneliness from the celebrated writer of Goodbye to Berlin, the inspiration for Cabaret.