The Donmar Warehouse has announced casting for the European première of David Yazbek and Itamar Moses’ multi-Tony Award-winning musical, The Band’s Visit, directed in a new production by Donmar Warehouse Artistic Director Michael Longhurst, which opens on 6 October 2022, with previews from 24 September, and runs until 3 December.

Leading the company are award-winning film, TV and stage actor Alon Moni Aboutboul as Tewfiq and seven-time winner of Israeli Female Singer of the Year award, Miri Mesika, as Dina. 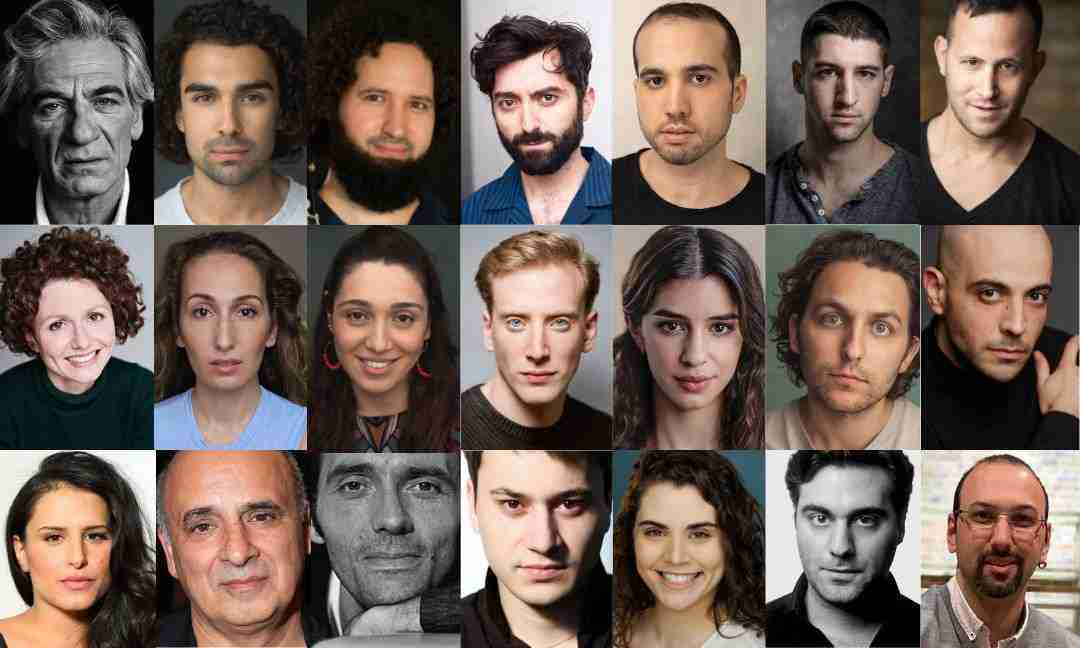 “Once, not long ago, a group of musicians came to Israel from Egypt. You probably didn’t hear about it. It wasn’t very important.”

In a quiet desert town way off the beaten path, a band of musicians arrive lost. As they wait for the next bus out, these unexpected visitors bring the town to life in surprising ways, proving that even the briefest visit can stay with you forever.

Winner of 10 Tony Awards and a Grammy for Best Musical Theatre Album, The Band’s Visit rejoices in the way music makes us laugh, makes us cry, and ultimately, brings us together.

CATALYST supports the development of talent both on and offstage which is underrepresented both at the Donmar and in the wider industry.