Sheffield Theatres has announced the full cast for their upcoming production of William Shakespeare’s well-loved comedy Much Ado About Nothing, co-produced with Ramps on the Moon.

The production will open at the Crucible Theatre, Sheffield this September before embarking on a UK Tour.

A pioneering initiative, Ramps on the Moon is a consortium of theatres which aim to enrich stories and the ways in which they are told by putting deaf and disabled artists and audiences at the centre of their work. 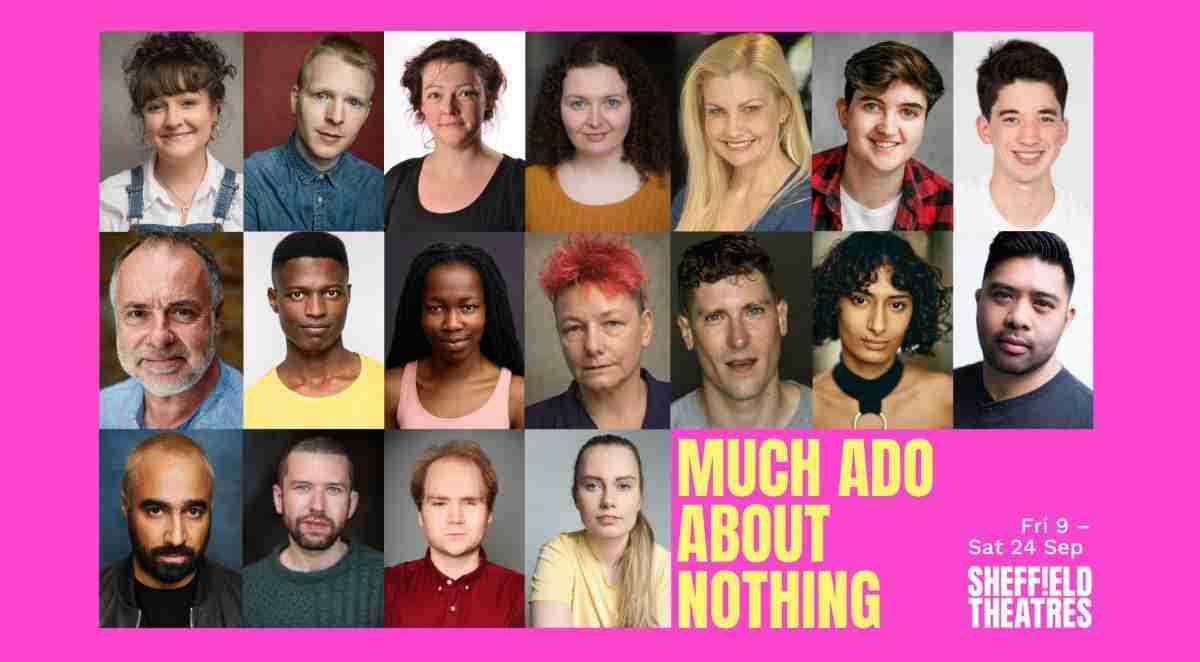 Tickets for Much Ado About Nothing are on sale now with every performance featuring the use of integrated creative sign language, audio description and captioning. Tickets can be booked through the Box Office in person, over the phone on 0114 249 6000 or at sheffieldtheatres.co.uk.