Rambert has announced the full cast and creative team for Peaky Blinders: The Redemption of Thomas Shelby, a dance theatre show written and adapted for the stage by Peaky Blinders’ creator Steven Knight and choreographed and directed by Rambert’s Artistic Director Benoit Swan Pouffer, inspired by the TV series produced and owned by Caryn Mandabach Productions.

The show will have its world premiere at co-producing partner venue Birmingham Hippodrome on 27 September, followed by a London premiere at Troubadour Wembley Park on 12 October before embarking on a UK tour in 2023. Guillaume Quéau and Prince Lyons will alternate the role of Thomas Shelby, with Naya Lovell and Seren Williams alternating the role of Grace, and the production will feature the permanent Rambert dance company on stage. Birmingham-born writer and poet Benjamin Zephaniah who played street preacher Jeremiah Jesu in the TV series, will provide pre-recorded narration for the production.

Peaky Blinders: The Redemption of Thomas Shelby will feature live musicians led by Musical Director Yaron Engler and a score written by Roman GianArthur and Nate Wonder as well as a new track by Laura Mvula. GianArthur and Wonder worked with music consultant D.J. Walde to create the soundtrack for the production which will feature iconic songs from the television series. 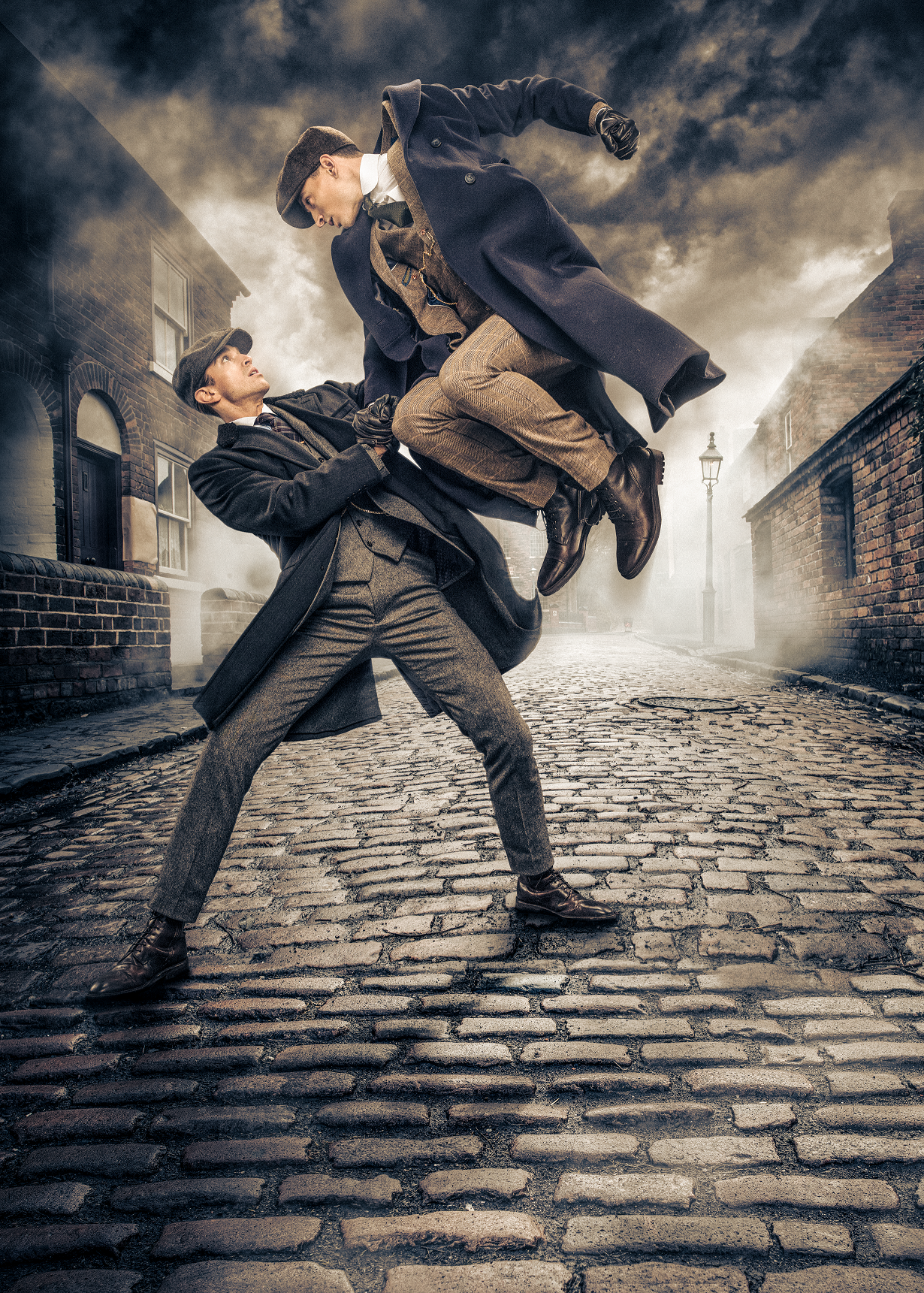 Through dance theatre Peaky Blinders: The Redemption of Thomas Shelby picks up the story of the Peaky Blinders at the end of World War One, following Tommy Shelby and Grace Burgess through their passionate love affair.  While Tommy is building his empire, Grace is operating as an undercover agent for Special Branch on a mission to get close to the heart of Tommy’s gang. As the story unfolds, many hearts are broken.

Tommy and the Peaky Blinders fought together at Flanders and the show opens in the trenches. Bound by this experience, a very personal story unfolds as the Shelby family navigate the decisions that determine their fate and Tommy is intoxicated by the mysterious Grace. 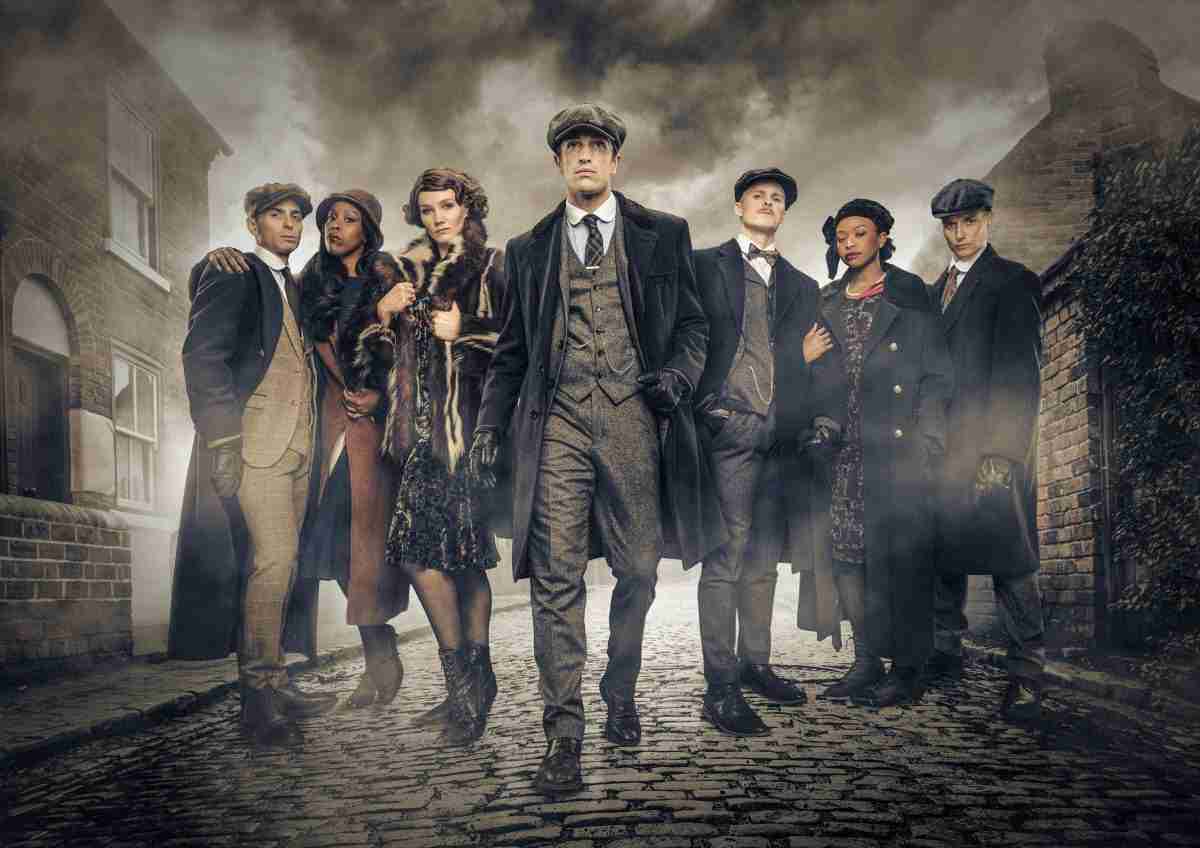