‘Batman: The Long Halloween – Deluxe Edition’ will be released on Blu-ray on 19th September 2022!

Batman: The Long Halloween – Deluxe Edition – the complete mystery with added mature content – will be available to own on Blu-ray on 19th September 2022 and Digital Download on 20th September 2022.

Produced by Warner Bros. Animation, DC and Warner Bros. Home Entertainment, and inspired by the iconic mid-1990s DC story from Jeph Loeb and the late Tim Sale, Batman: The Long Halloween – Deluxe Edition begins as atrocious serial killings on holidays in Gotham City send The World’s Greatest Detective into action – confronting both organised crime and a unified front of classic DC Super-Villains – while attempting to stop the mysterious murderer. 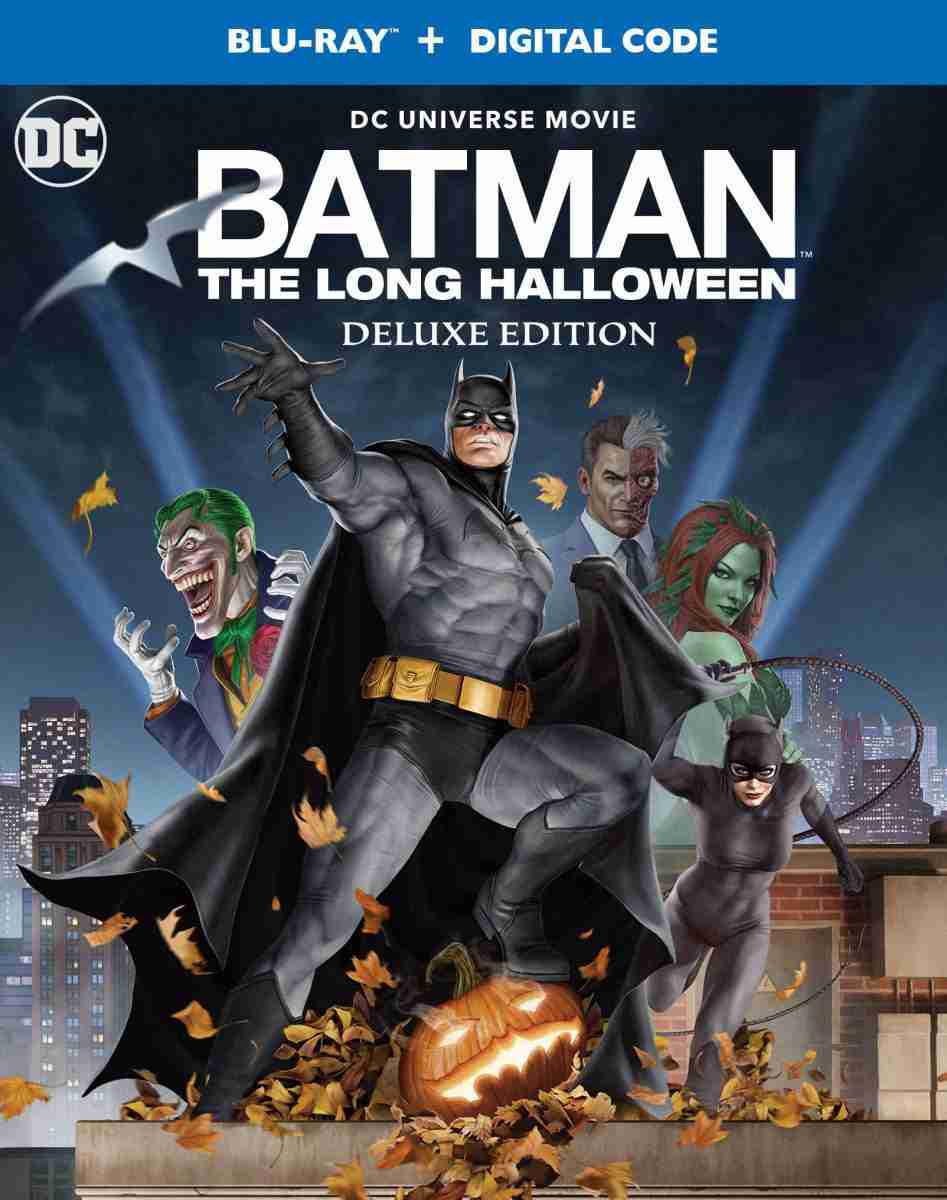