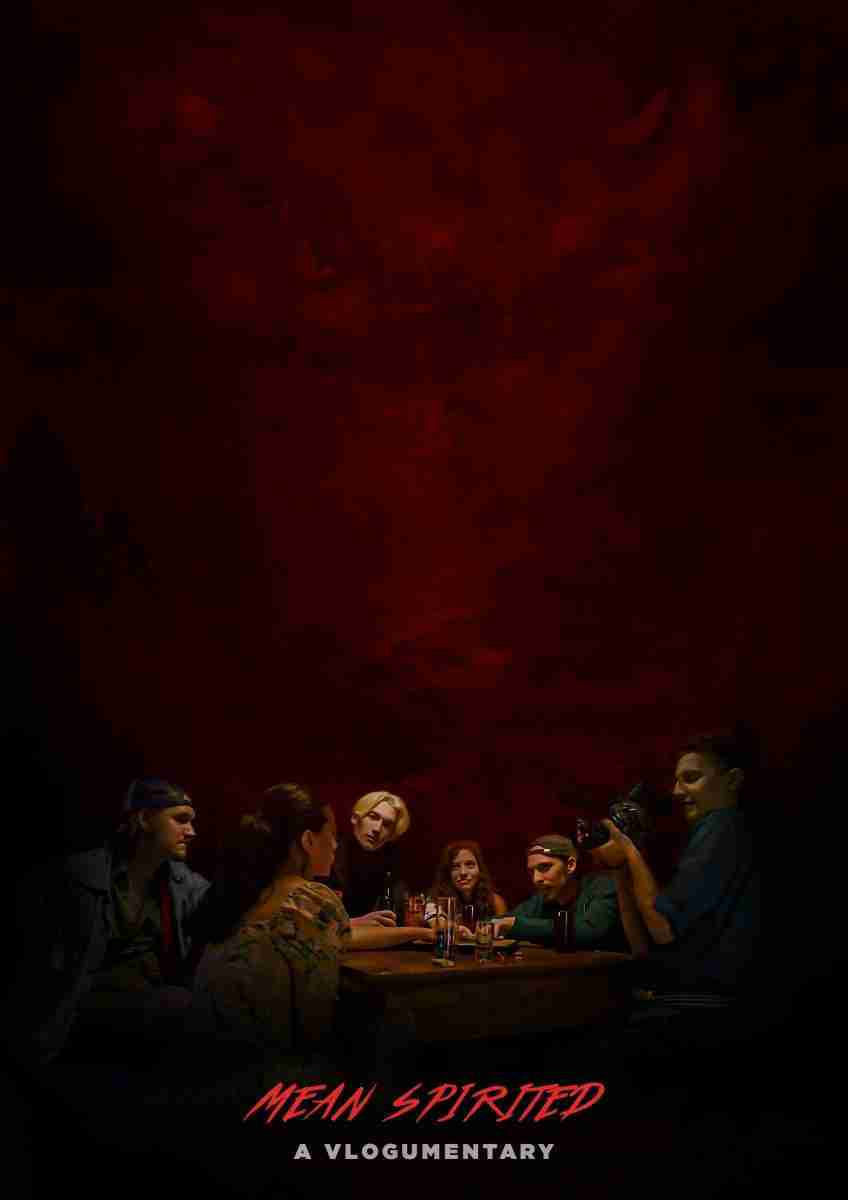 When two estranged friends reconnect, things buried deep down are bound to surface. Wannabe famous vlogger Andrew Castellano, aka ‘The Amazing Andy’, sets off for a weekend at his former friend turned famous actor Bryce. After receiving the invitation to Bryce’s mountain cottage, Andy has decided to bury the hatchet. Unfortunately he isn’t quite himself anymore… 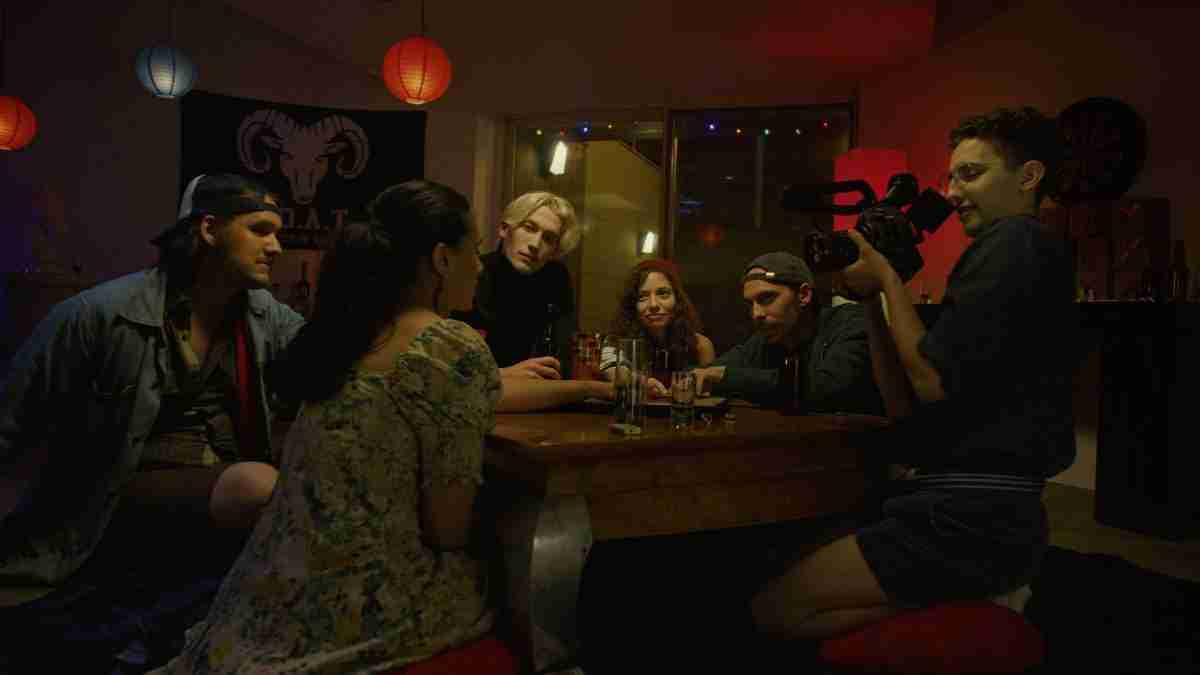