Writer, director and producer Jane Campion was the first female director to win the Cannes Palme d’Or for the triumphant masterpiece that centres on a mute woman’s rebellion in a newly colonised, Victorian-era New Zealand.

Soundtracked by Michael Nyman’s evocative score, the film also won Oscars for both Holly Hunter (Best Actress in a Leading Role) and Anna Paquin (Best Actress in a Supporting Role) in career-defining roles as well as a Best Screenplay statue for Campion’s screenplay. 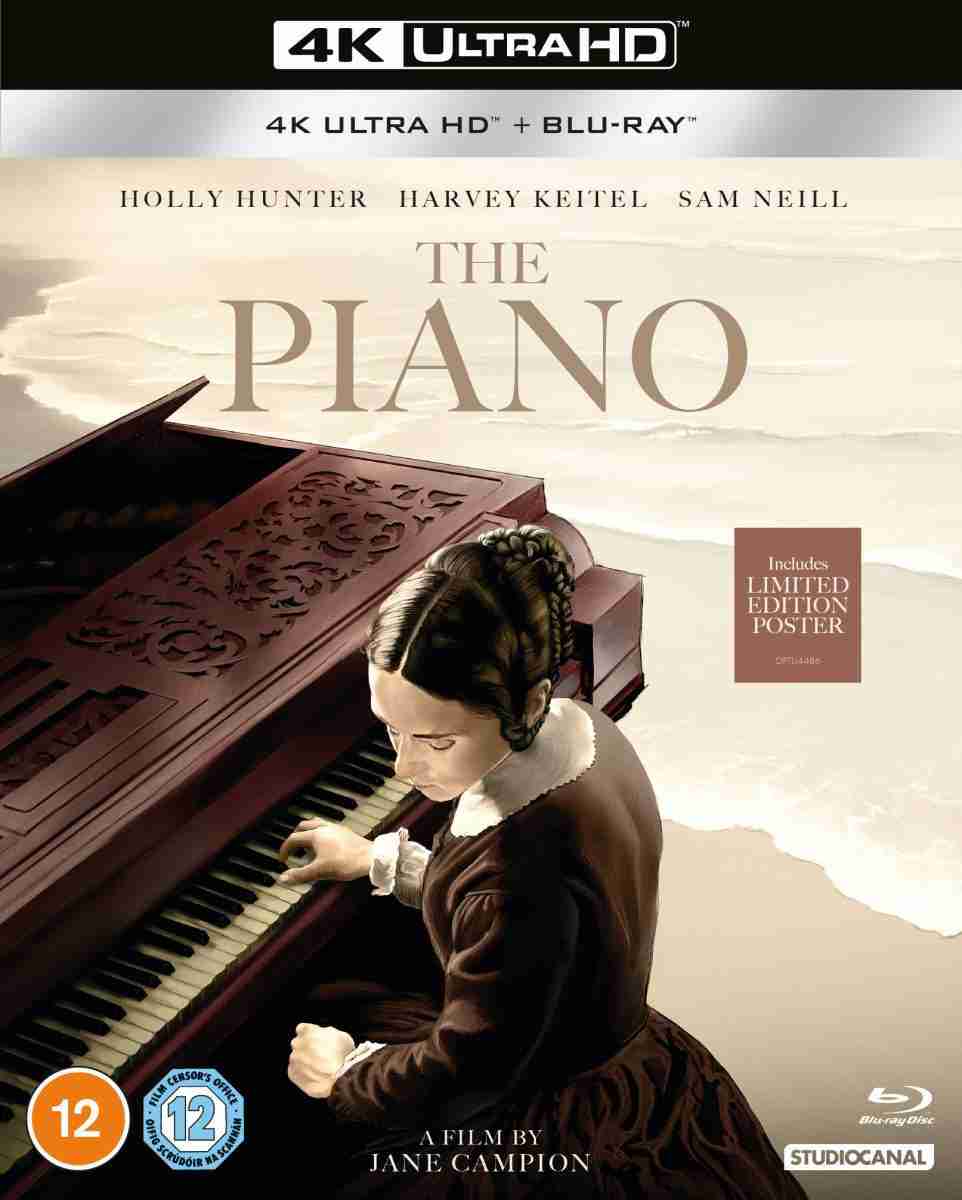 Hunter (who has an impressive three screen credits; besides her starring role, she played all of the piano pieces and served as sign language teacher for Paquin) gives a majestic silent performance as Ada McGrath, the mute Scotswoman and talented pianist who arrives with her strong-willed young daughter Flora (Paquin) in the New Zealand wilderness.

She is to marry frontiersman Alistair Stewart (Sam Neill), having been sold him by her father, but takes an immediate dislike to him after he refuses to carry her beloved piano home with them, instead selling it to his overseer George Baines (Harvey Keitel). Attracted to Ada, Baines agrees to return the piano in exchange for lessons that gradually become a series of erotically charged sexual encounters. As the story unfolds like a Greek tragedy, complete with a chorus of Maori tribes, all of the characters’ long suppressed emotions come to the fore, as if elicited by the wildness of the natural world around them. 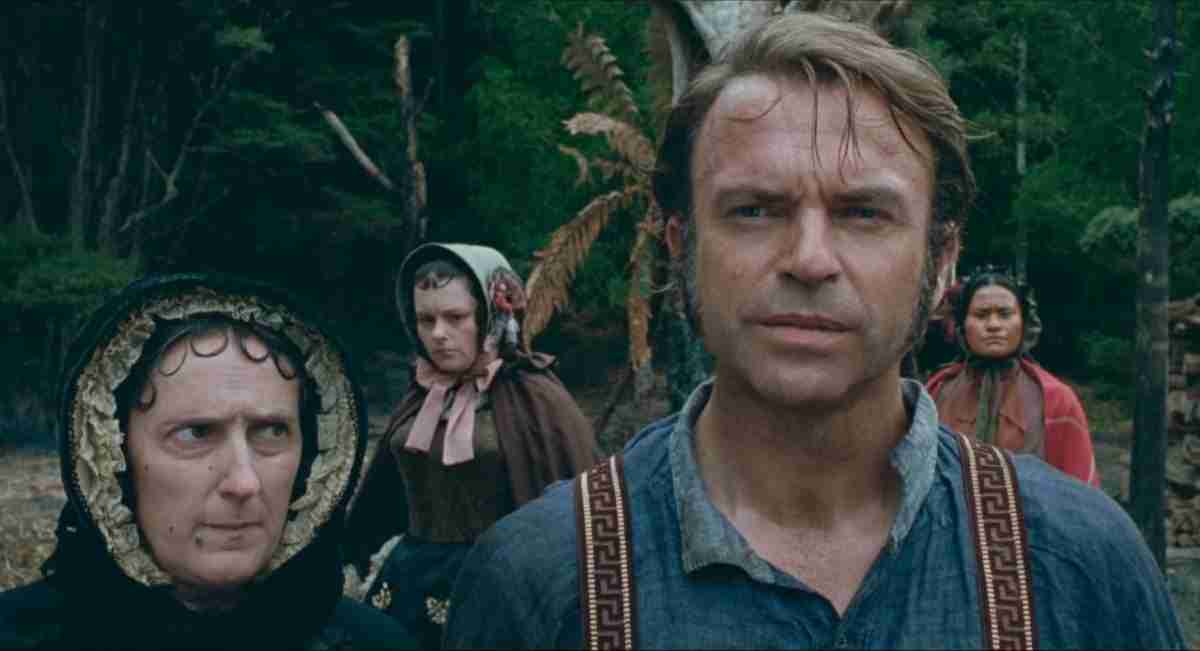