Wolf Pack is an invite-only mode where a host can invite up to seven friends with access to the game to watch along. While the host plays, their audience votes on each key decision, with the majority vote determining the outcome.

With endless replay-ability already built into The Quarry’s deep narrative experience, Wolf Pack offers a whole new take on the unimaginable choices you face during your journey, enabling you to experience the fright with friends. 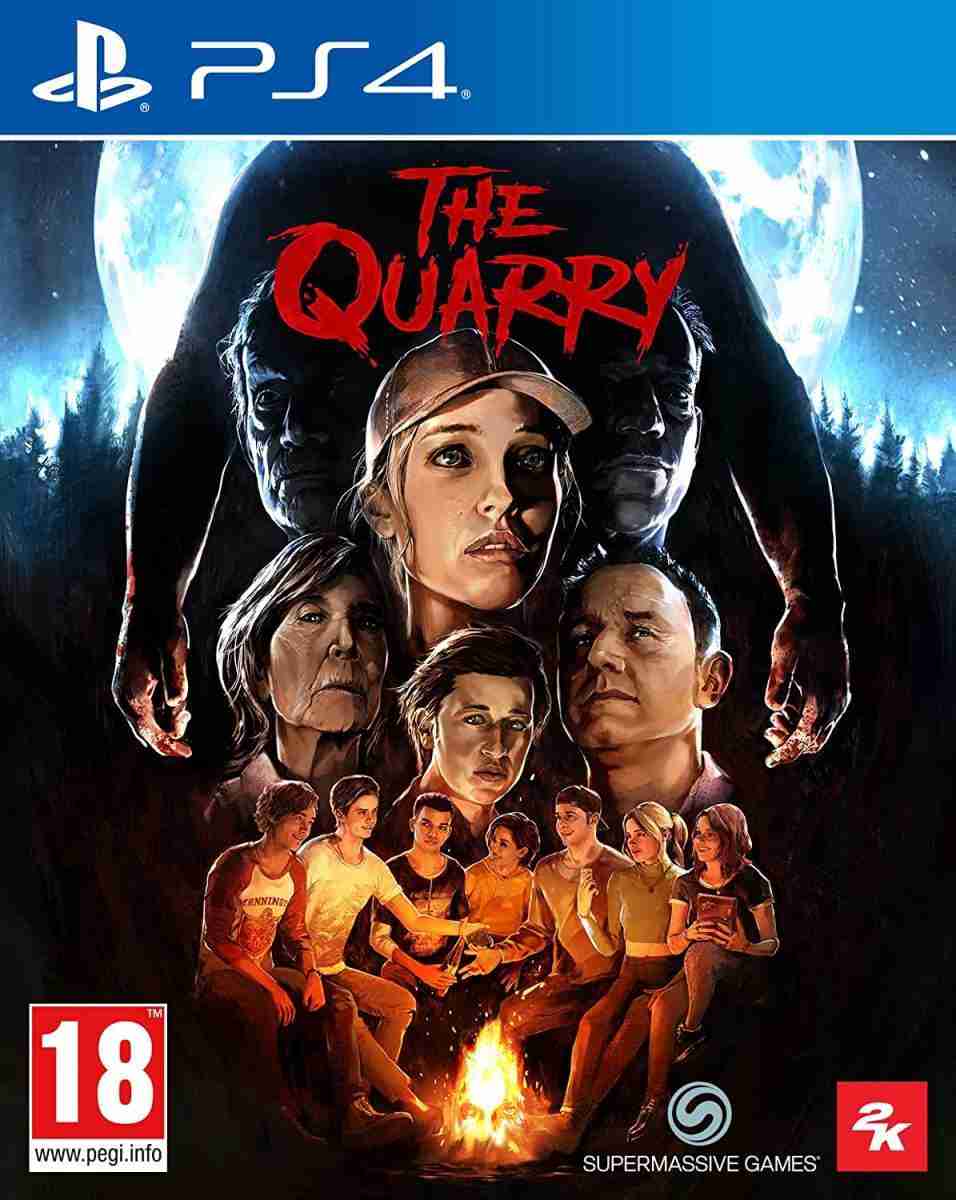 For those looking to dive even deeper into the story, all six episodes of the Bizarre Yet Bonafide podcast are also now available in-game.

Previously only accessible on select streaming platforms, the 6-part limited podcast series features the fictional paranormal investigators Grace and Anton as they dig into the truly bizarre goings-on in the area surrounding The Quarry.

Additionally, this patch allows you to send the camp counselors’ looks back in time. Owners of the Deluxe Edition now have access to the ‘80s-inspired cosmetic character outfits for the game’s playable characters; the DLC pack is also available for separate purchase.

Whether you’re a new player or still exploring the many possibilities within the story, now is the perfect time to jump into The Quarry.