The Criterion Collection to release ‘Pink Flamingos’ Uncut and on Blu-ray for its 50th birthday!

The Criterion Collection will release John Waters‘ controversial cult film PINK FLAMINGOS Uncut and on Blu-ray for the first time on 25th July 2022 to celebrate the film’s 50th birthday.

The film will be presented from a brand new digital restoration of the BBFC 18-certificated, uncut film.

Outré diva DIVINE stars as the wanted criminal hiding out with her family of degenerates in a trailer outside Baltimore while revelling in her tabloid notoriety as the “Filthiest Person Alive.” 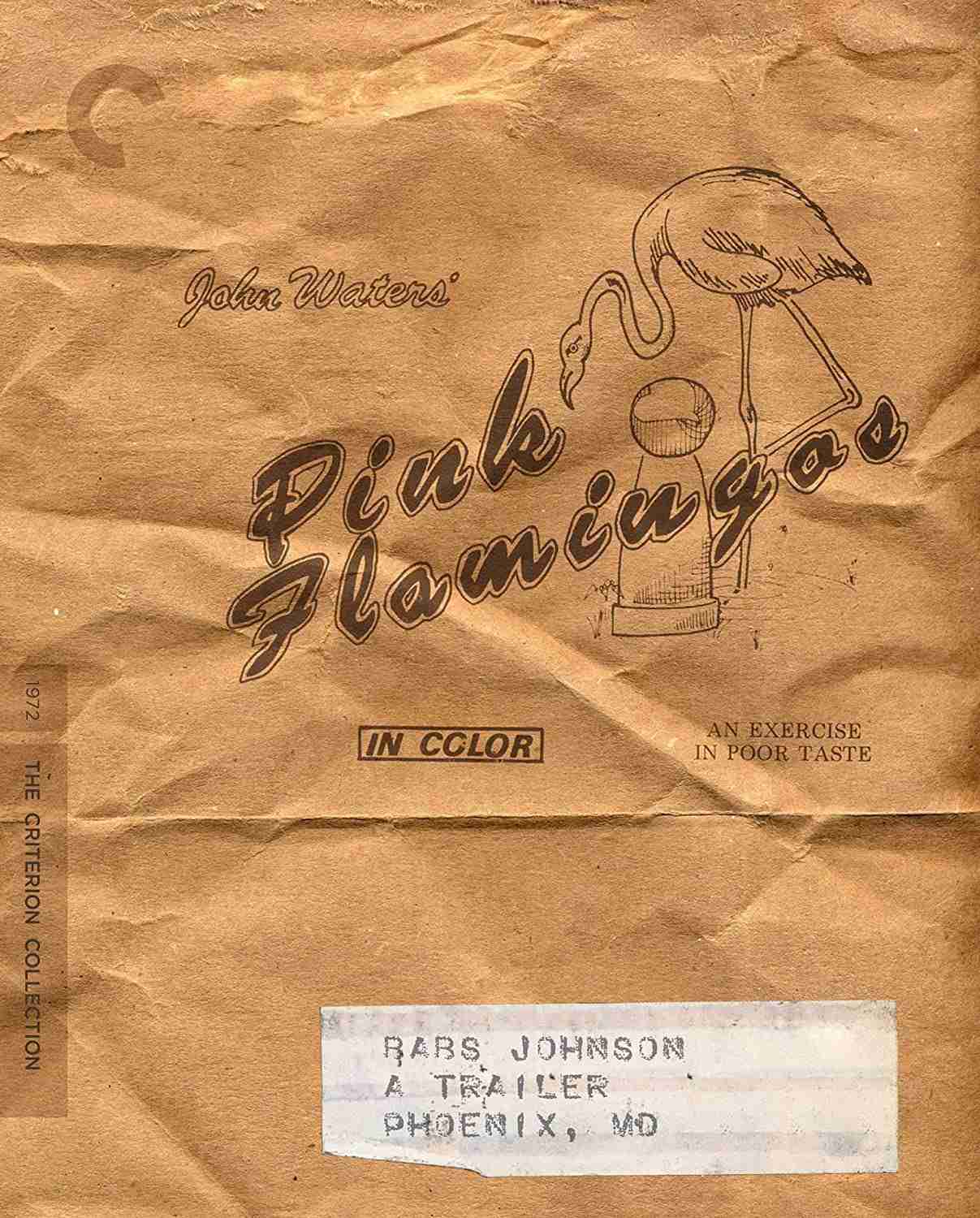 Two audio commentaries featuring Waters, from the 1997 Criterion laserdisc and the 2001 DVD release.

Tour of the film’s Baltimore locations, led by Waters.

English subtitles for the deaf and hard of hearing

PLUS: An essay by critic Howard Hampton and a piece by actor and author Cookie Mueller about the making of the film, from her 1990 book Walking Through Clear Water in a Pool Painted Black