‘Fantastic Beasts: The Secrets of Dumbledore’ will be released on Blu-ray, DVD & 4K Ultra HD on 25th July 2022

Experience the newest adventure in the Wizarding World™ with FANTASTIC BEASTS: THE SECRETS OF DUMBLEDORE, which will be available for Premium Digital Ownership and Premium Digital Rental at home from 31st May 2022 and on Blu-ray, DVD and 4K Ultra HD on 25th July 2022.

The film is directed by David Yates from a screenplay by J.K. Rowling & Steve Kloves, based upon a screenplay by Rowling, and stars Oscar winner Eddie Redmayne as Newt Scamander and two-time Oscar nominee Jude Law as Albus Dumbledore. 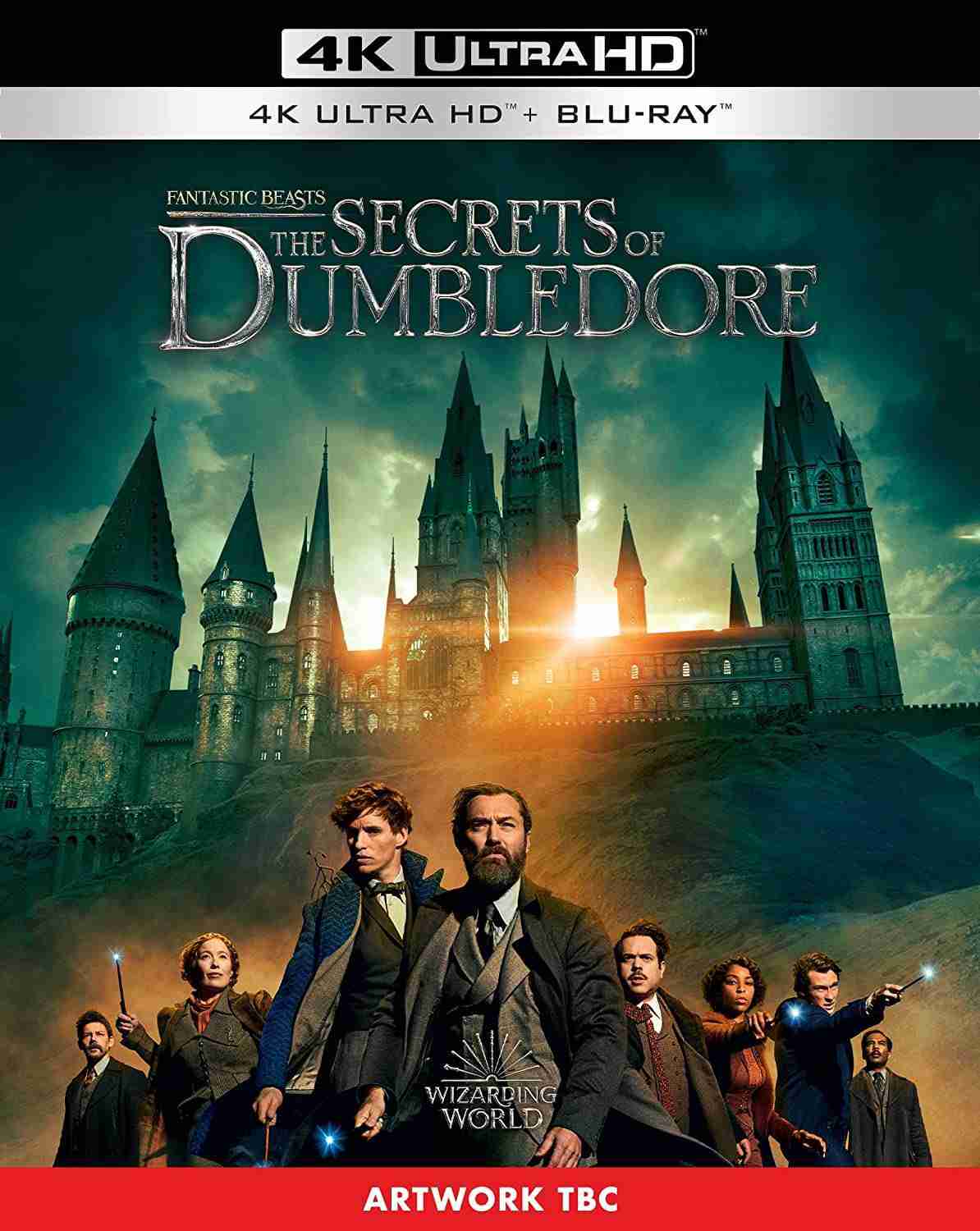 Professor Albus Dumbledore (Jude Law) knows the powerful Dark wizard Gellert Grindelwald (Mads Mikkelsen) is moving to seize control of the wizarding world. Unable to stop him alone, he entrusts Magizoologist Newt Scamander (Eddie Redmayne) to lead an intrepid team of wizards, witches and one brave Muggle baker on a dangerous mission, where they encounter old and new beasts and clash with Grindelwald’s growing legion of followers. But with the stakes so high, how long can Dumbledore remain on the sidelines?