Pedro Almodóvar’s ‘Parallel Mothers’ will be released on Blu-ray, DVD & VOD on 16th May 2022

Pedro Almodóvar’s BAFTA and OSCAR nominated drama, PARALLEL MOTHERS, starring his long-time collaborators Penélope Cruz, Rossy de Palma and Julieta Serrano, is available now on Digital Download and will be released on Blu-ray™, DVD and Video on Demand on 16th May 2022. 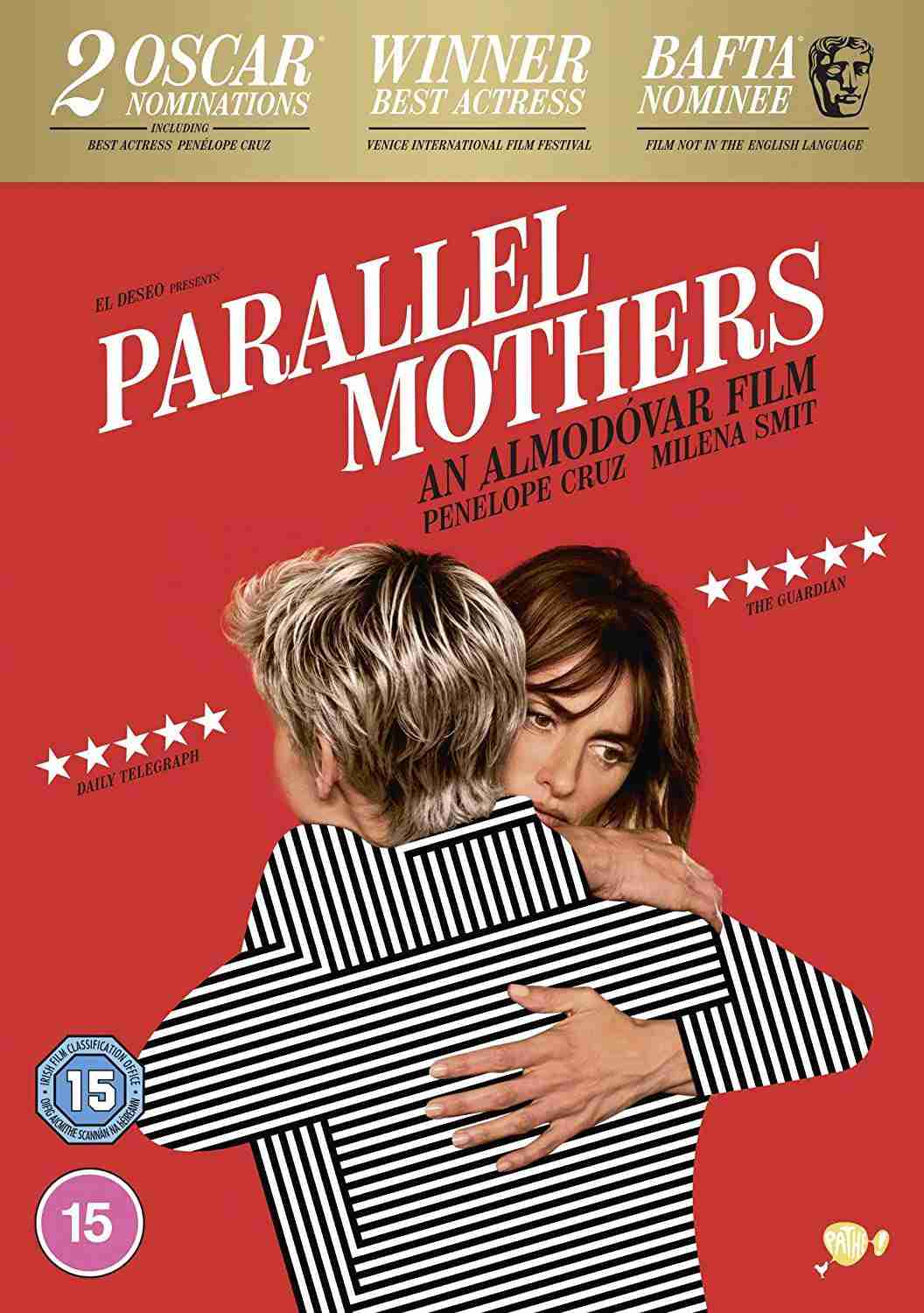 Two women, Janis and Ana, coincide in a hospital room where they are going to give birth. Both are single and became pregnant by accident. Janis, middle-aged, doesn’t regret it and she is exultant. The other, Ana, an adolescent, is scared, repentant and traumatized. Janis tries to encourage her while they move like sleepwalkers along the hospital corridors. The few words they exchange in those hours will create a very close link between the two, which by chance develops and complicates, and changes their lives in a decisive way.