Sovereign Film Distribution has announced that Apichatpong Weerasethakul‘s acclaimed metaphysical drama, MEMORIA, winner of the Jury Prize at this year’s Cannes Film Festival and a nominee for the Palme d’Or, will be released on Digital Platforms from 20th June, and on a Special Collector’s Edition Blu-ray on 25th July 2022.

Tilda Swinton stars in this meditative exploration of memory and the human condition.

It was previously said that the film would only ever be seen in a theatrical release and would never be released on streaming or home entertainment formats, though following a highly successful UK cinema release earlier this year, audiences will now be able to enjoy the film in their own homes.

Visiting her sister in Bogota, Jessica (Tilda Swinton) is awoken by a loud bang, audible only to her. Restless and disoriented, she roams the city in search of an explanation for the mysterious sound, becoming immersed in the aural richness around her – whispers in a hospital room, sound effects playing in an editing studio, indiscreet noises from a city square. Despite being present throughout, Jessica’s motives remain opaque and her encounters enigmatic. Soon she begins to confront the unsettling sights and sounds that call her identity into question. 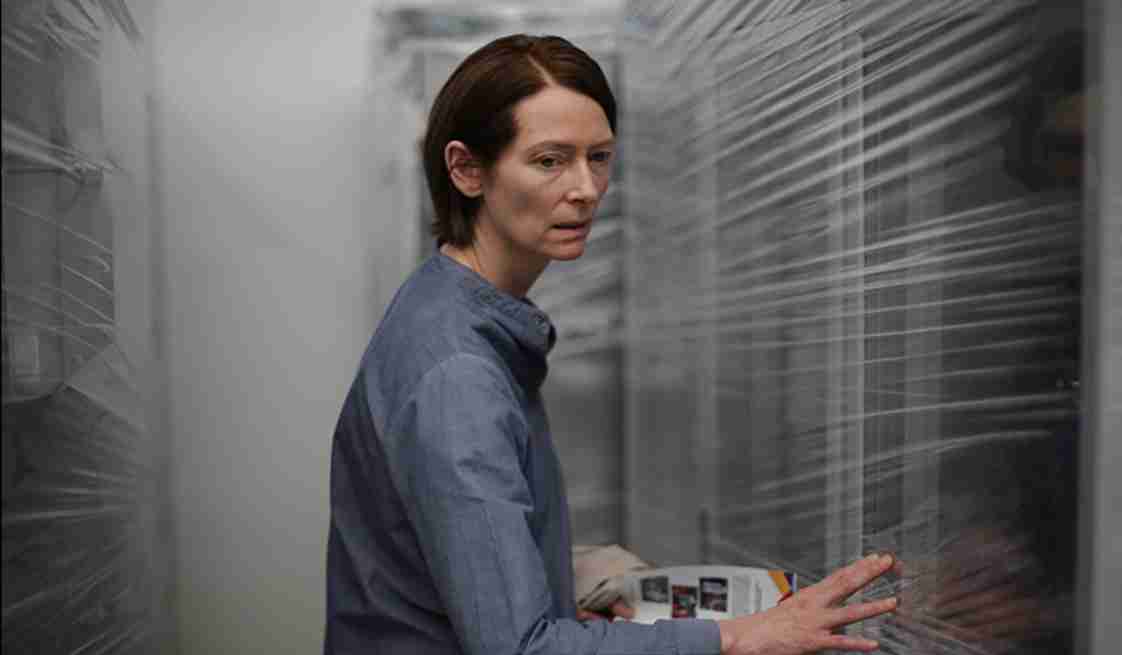 The film had its UK premiere at the 65th BFI London Film Festival on 16th October 2021 at a sold-out special screening at the Southbank Centre’s Royal Festival Hall.