Rob Savage’s ‘DASHCAM’ will be released in selected UK cinemas on 3 June 2022!

eOne has confirmed that Rob Savage’s provocative new horror DASHCAM will be released in selected UK cinemas on 3 June 2022 and will be available for Digital Download from 6 June 2022.

DASHCAM follows Annie Hardy on a crazy horror road trip. Viewed through her livestream, this abrasive musician’s night takes a dangerous turn after she agrees to help transport a frail elderly woman out of town. 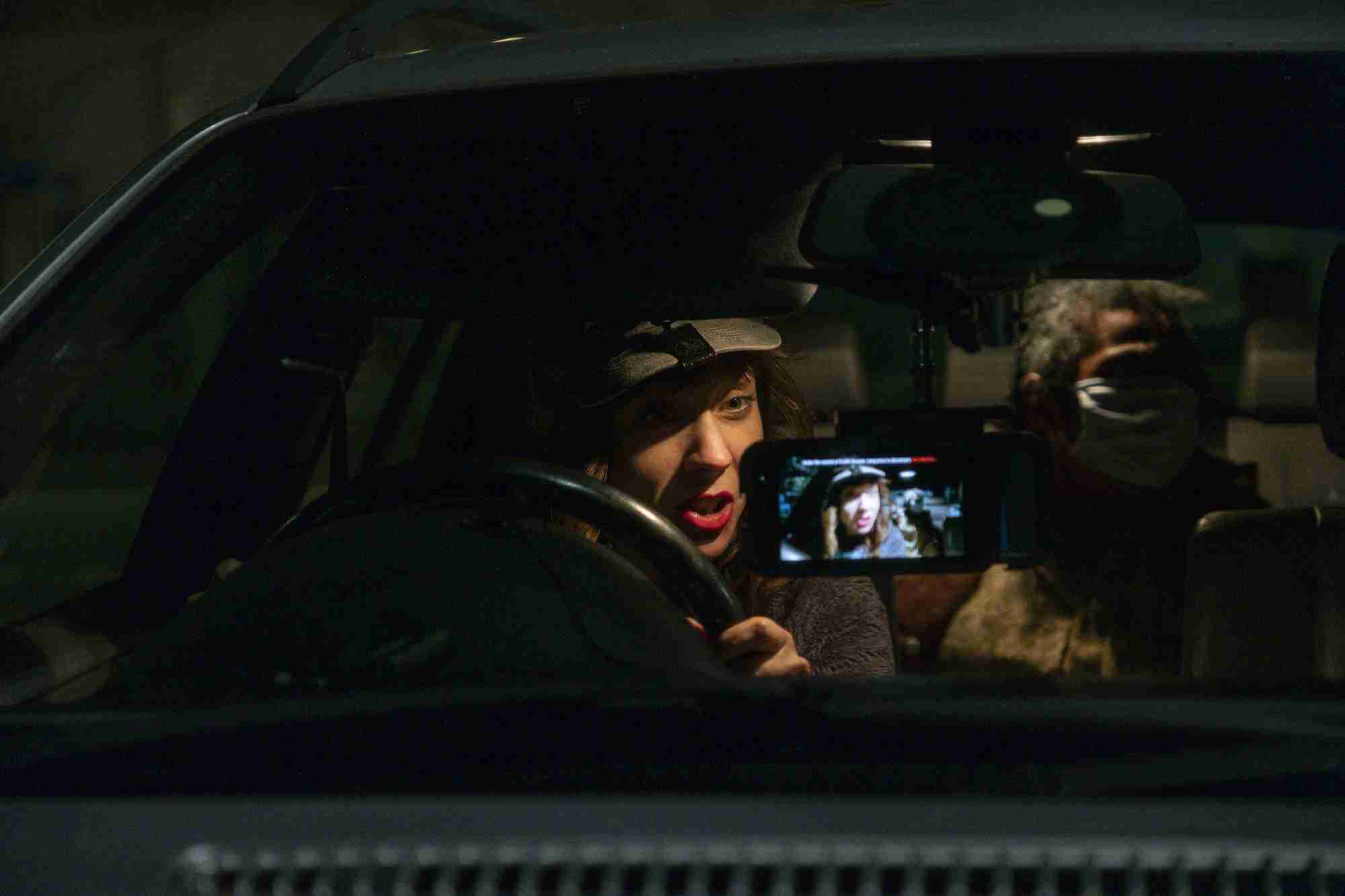