Producer Runaway Entertainment has announced that the UK premiere of Disney’s smash hit, NEWSIES, the award-winning Broadway musical with music by Alan Menken, lyrics by Jack Feldman and book by Harvey Fierstein, will play a strictly limited season at London’s Troubadour Wembley Park Theatre from 28 November 2022.

Based on a true story, NEWSIES is set in New York City at the turn of the 19th century. It’s the rousing tale of a ragged band of teenage newspaper sellers, who dream of a better life far from the hardship of the streets. After newspaper magnate Joseph Pulitzer hikes up the prices for his papers charged to the newsies, Jack Kelly rallies his fellow newsboys in an attempt to protest the change, falling in love with young reporter Katherine along the way. These young newsies from across the city come together and rise up against the exploitation of wealthy publishing tycoons and fight for justice using the only power they have – solidarity.

In an innovative and brand new immersive production ‘in the round’ at Troubadour Wembley Park Theatre, theatregoers will be thrust right inside the action as the newsies dance, sing, jump and fly around the streets of a booming 19th century New York City.

Casting is to be announced. 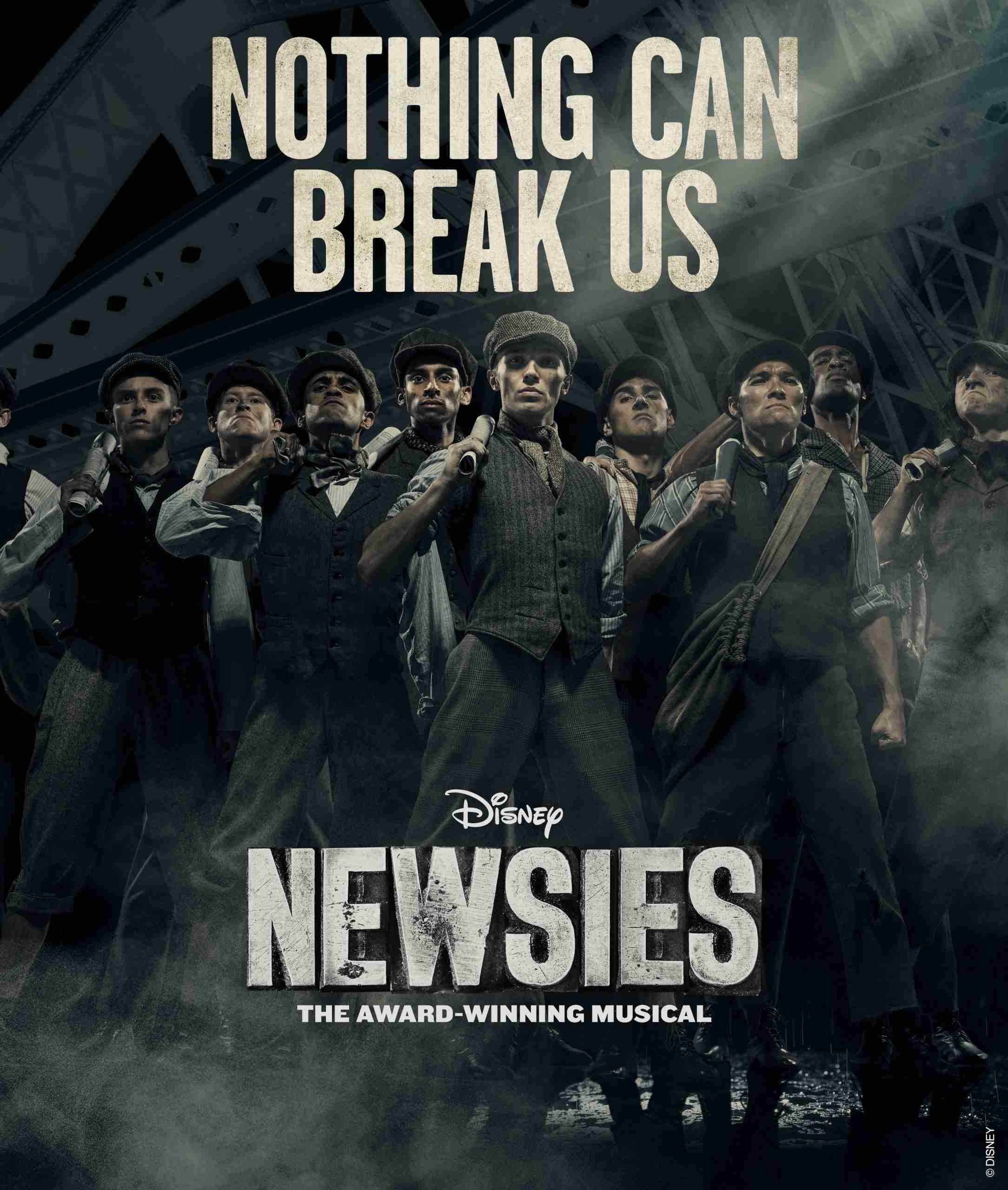 NEWSIES is produced by Tristan Baker & Charlie Parsons for Runaway Entertainment with Kater Gordon and Dianne Roberts, by permission of Disney Theatrical Productions.

Tickets will be going on sale in May 2022. To receive priority booking sign up at www.newsiesthemusical.co.uk