Dazzler Media has confirmed that the uplifting, coming-of-age musical, Dear Evan Hansen, based on the Tony Award-winning smash hit musical of the same name, will be released on Blu-ray, DVD and 4K Ultra HD on 7th March 2022.

The film sees Ben Platt reprise his Tony, Grammy and Emmy Award-winning performance as Evan Hansen, an anxious, isolated high schooler aching for understanding and belonging amid the chaos and cruelty of the social-media age. 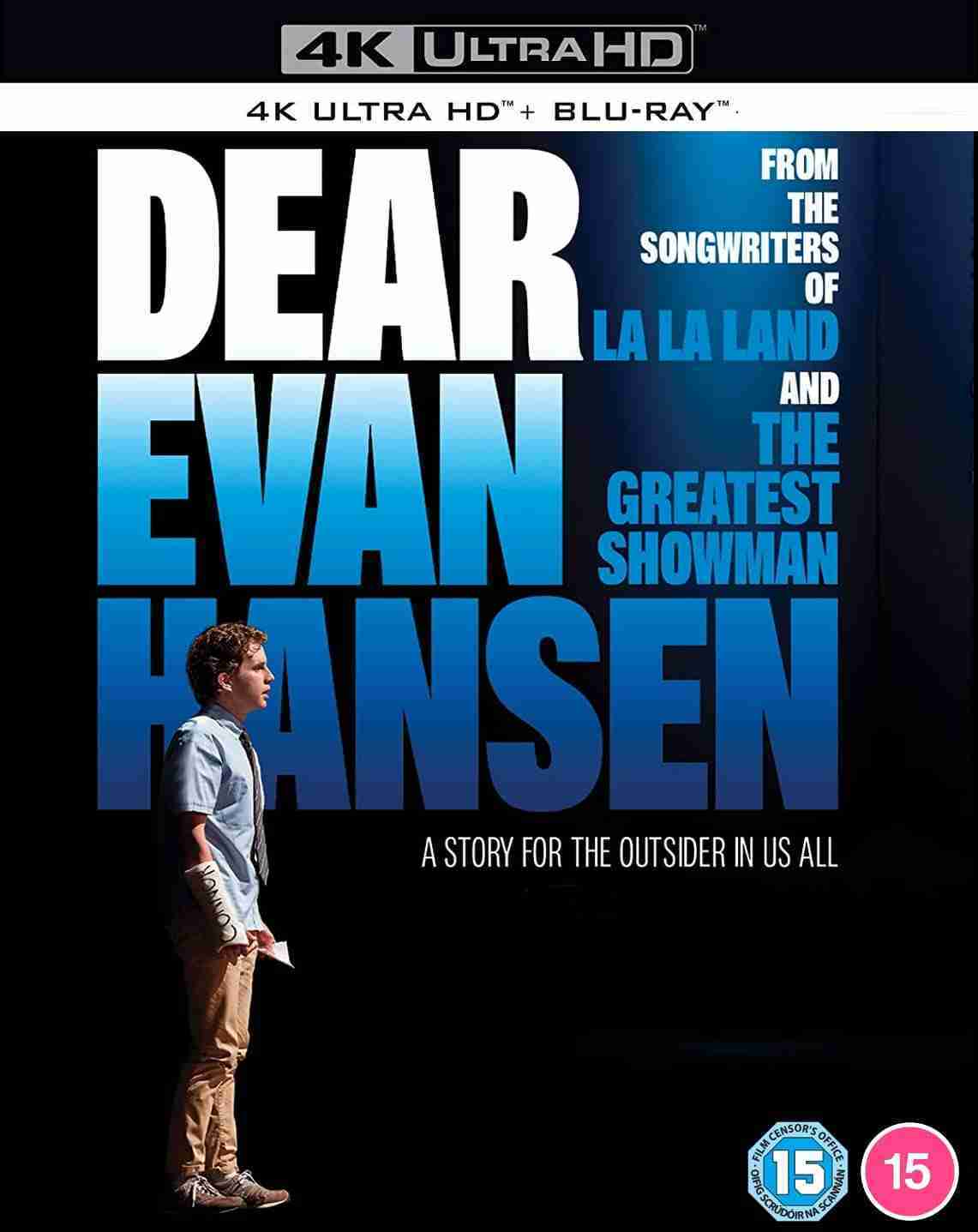 Dear Evan Hansen is directed by Stephen Chbosky and features music and lyrics by the Oscar, Grammy and Tony-winning songwriting team of Benj Pasek and Justin Paul (La La Land, The Greatest Showman), including two brand new songs and the iconic anthem “You Will Be Found.”