An all-new adventure filled with mystery and discovery awaits Pokémon Trainers in the Hisui region with the launch of Pokémon Legends: Arceus, available from today, exclusively on Nintendo Switch systems.

Pokémon Legends: Arceus takes Trainers through the Sinnoh region of old, when it was called by a different name — Hisui — and in a time when it was rare for humans and Pokémon to live in close harmony.

Players will embark on an adventure to help complete the region’s first Pokédex by catching, surveying, and researching the wild Pokémon that live there.​ Rich in nature and with Mount Coronet towering at its heart, the Hisui region is unlike anything Trainers have experienced before. 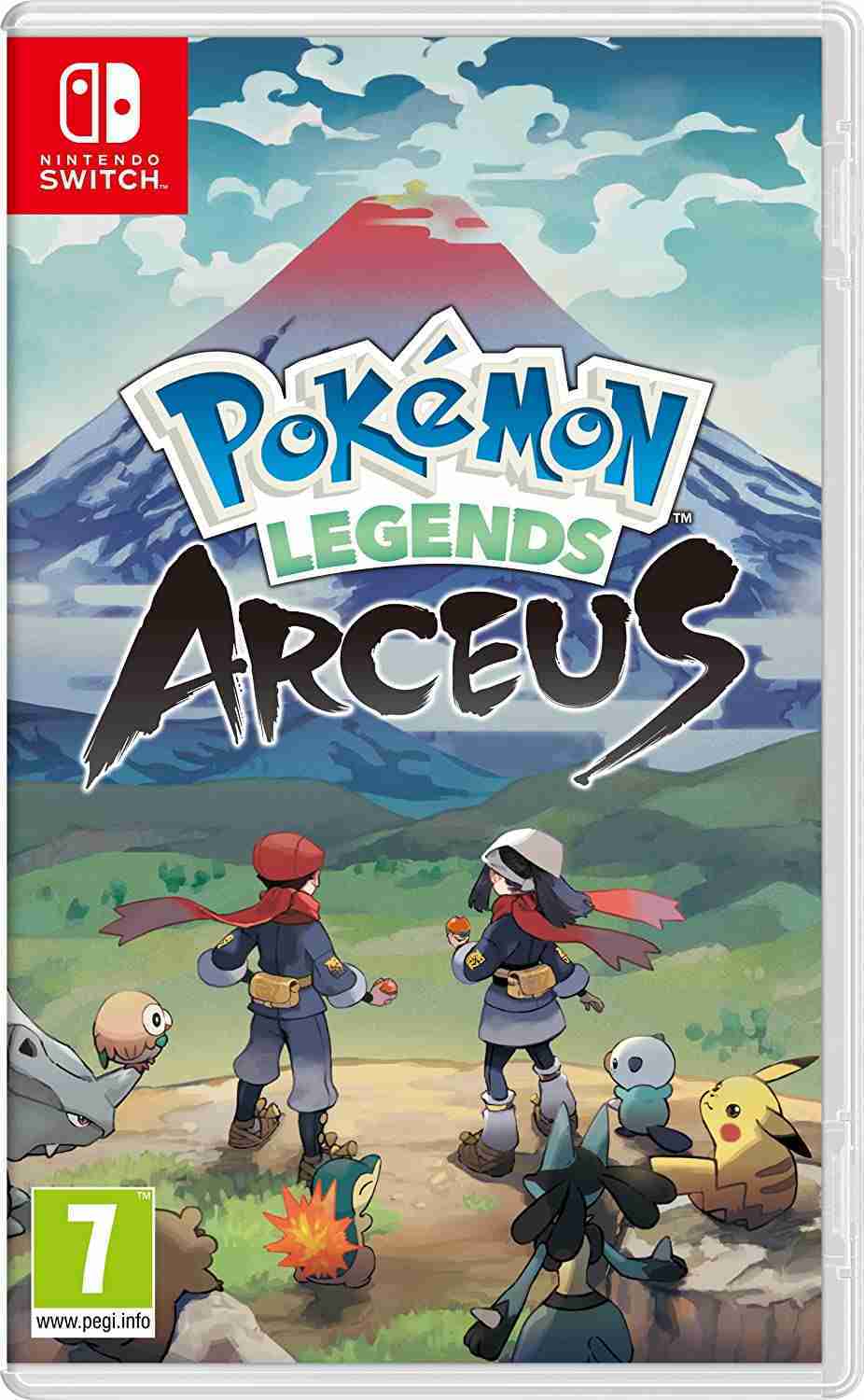 As a member of the Galaxy Expedition Team, players will stay in Jubilife Village, a bustling settlement that serves as the Galaxy Team’s base of operations.

These base camps are more than just starting points — Trainers can stop to rest during an excursion and recover their Pokémon’s health or use the base camp’s workbench to craft items.