The first in Vláčil’s trilogy of beautifully realised historical epics – which also includes his legendary works Marketa Lazarová and The Valley of the Bees – THE DEVIL’S TRAP is set in 16th Century Bohemia where a miller and his son find themselves under investigation by Inquisition authorities after daring to question the local landowner’s decision to build on unstable land.

Evoking a time where religious authority holds sway, and an understanding of the natural world is interpreted as evidence of a diabolical pact, THE DEVIL’S TRAP stunningly creates a cruel but credible world torn between superstition and science. 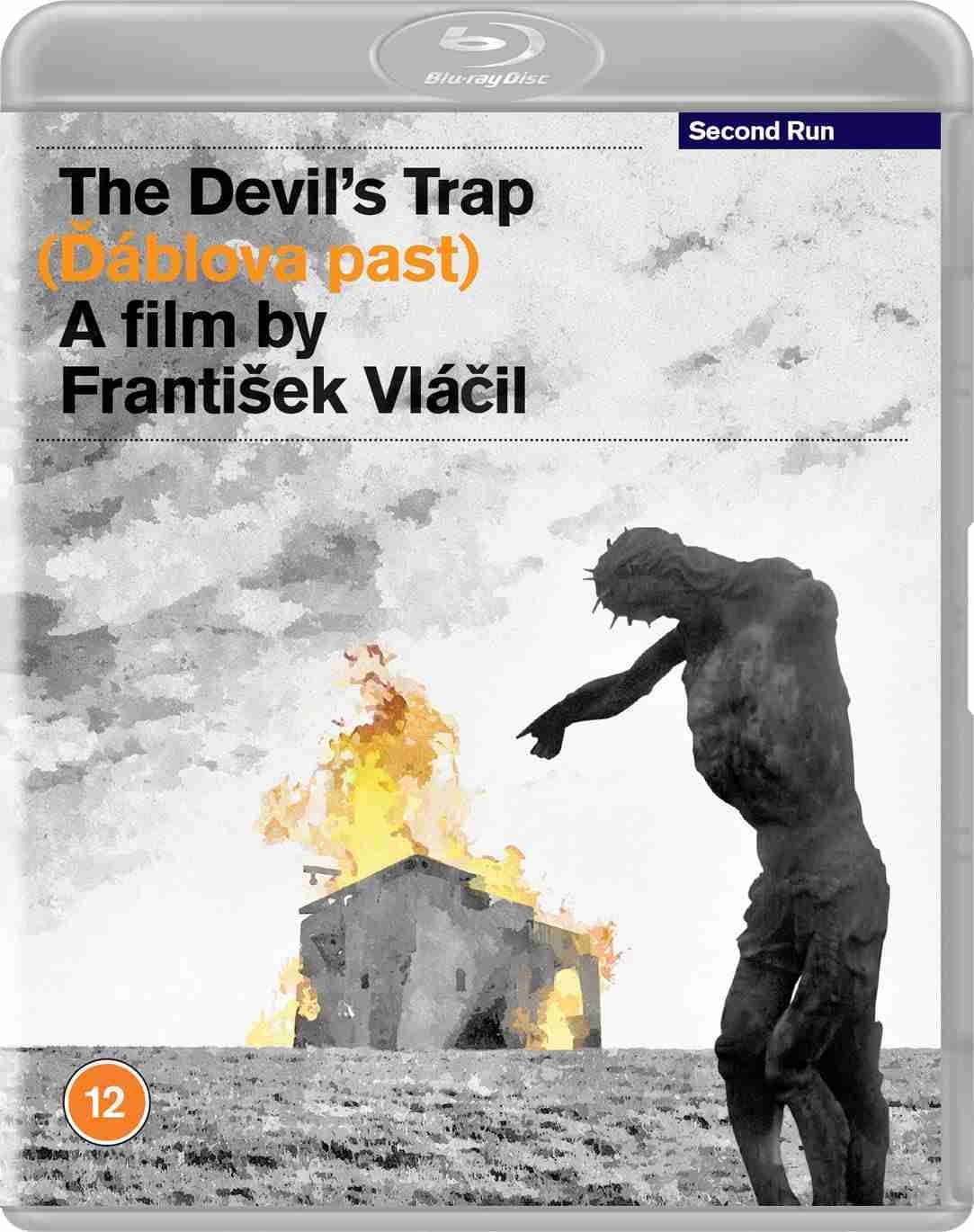 • Booklet featuring a new essay on the film by author and Czechoslovak cinema specialist Peter Hames.