Universal Pictures has released the first official trailer and poster for visionary director Robert Eggers upcoming historical epic, THE NORTHMAN, which will be released only in cinemas on 22nd April 2022.

THE NORTHMAN is an action-filled epic that follows a young Viking prince on his quest to avenge his father’s murder. 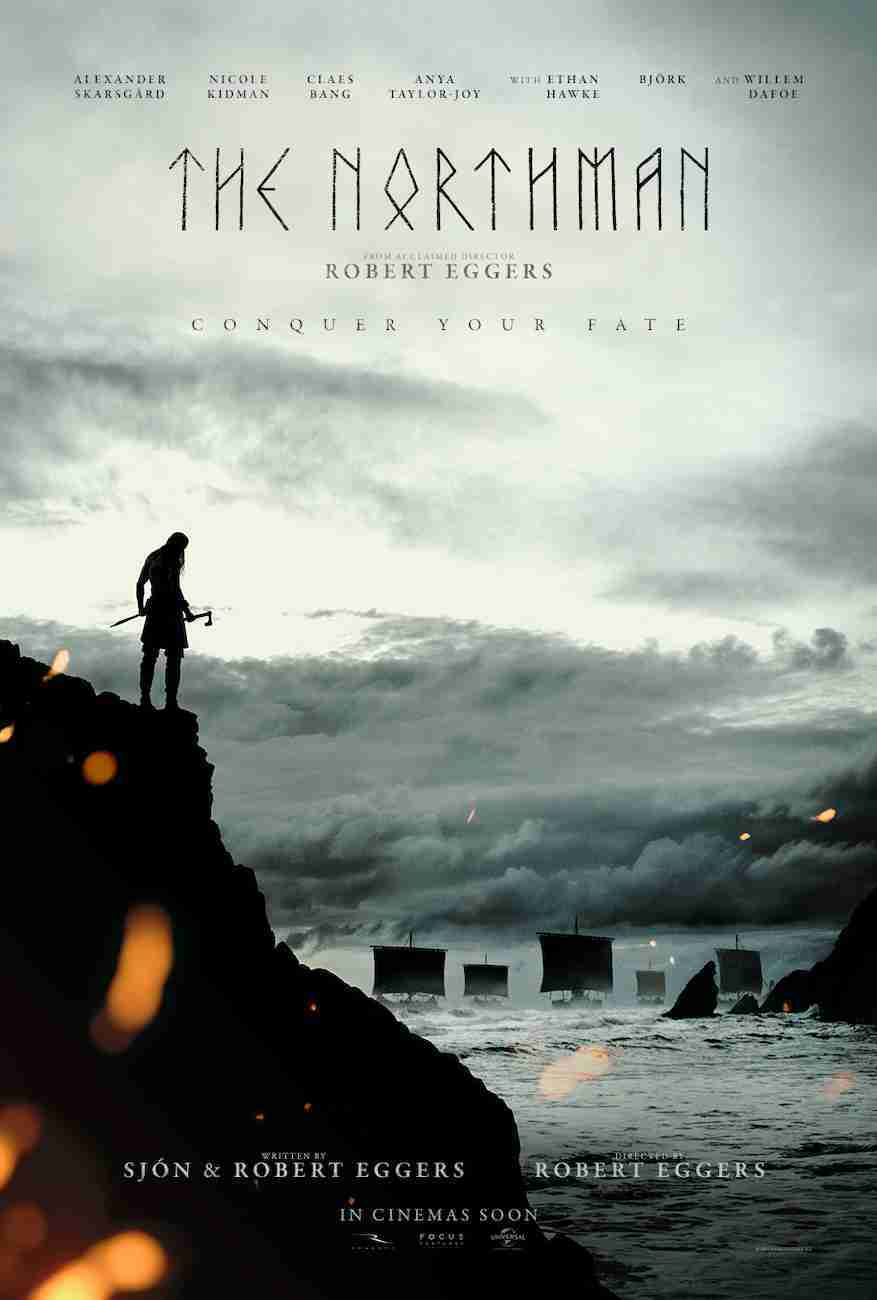