Warner Bros. Pictures has released a brand new trailer for THE MATRIX RESURRECTIONS, the long-awaited fourth film in the groundbreaking franchise that redefined a genre, which will be released in cinemas nationwide on 22nd December 2021.

In “The Matrix Resurrections,” return to a world of two realities: one, everyday life; the other, what lies behind it. To find out if his reality is a physical or mental construct, to truly know himself, Mr. Anderson will have to choose to follow the white rabbit once more. And if Thomas…Neo…has learned anything, it’s that choice, while an illusion, is still the only way out of—or into—the Matrix. Of course, Neo already knows what he has to do. But what he doesn’t yet know is the Matrix is stronger, more secure and more dangerous than ever before. Déjà vu. 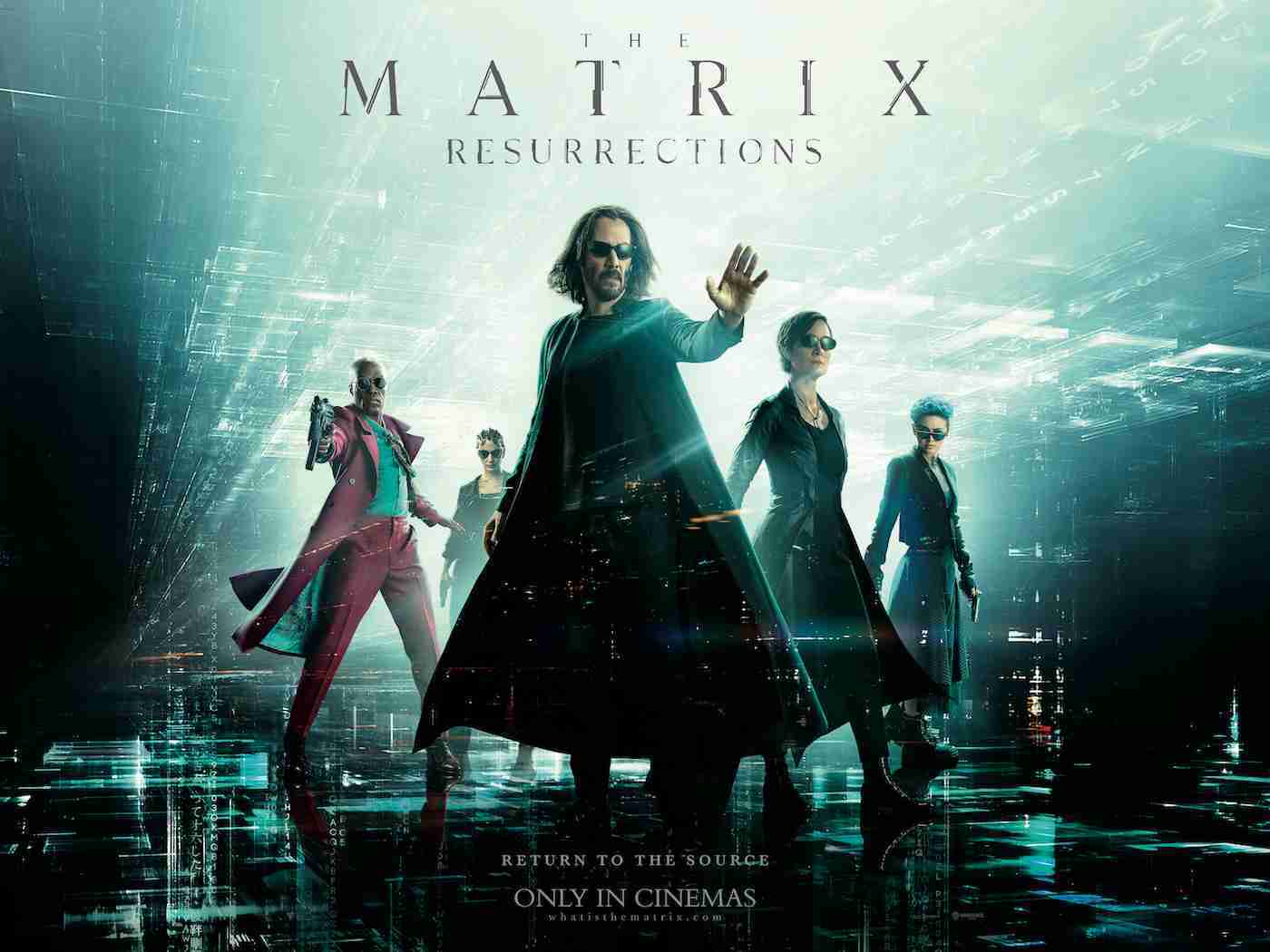 Lana Wachowski directed from a screenplay by Wachowski & David Mitchell & Aleksander Hemon, based on characters created by The Wachowskis. The film was produced by Grant Hill, James McTeigue and Lana Wachowski. The executive producers were Garrett Grant, Terry Needham, Michael Salven, Jesse Ehrman and Bruce Berman.