THE INDIAN TOMB will be presented from a 2K restoration available for the very first time ever in the UK to mark the 100th Anniversary of one of the grandest German epics of the silent era. 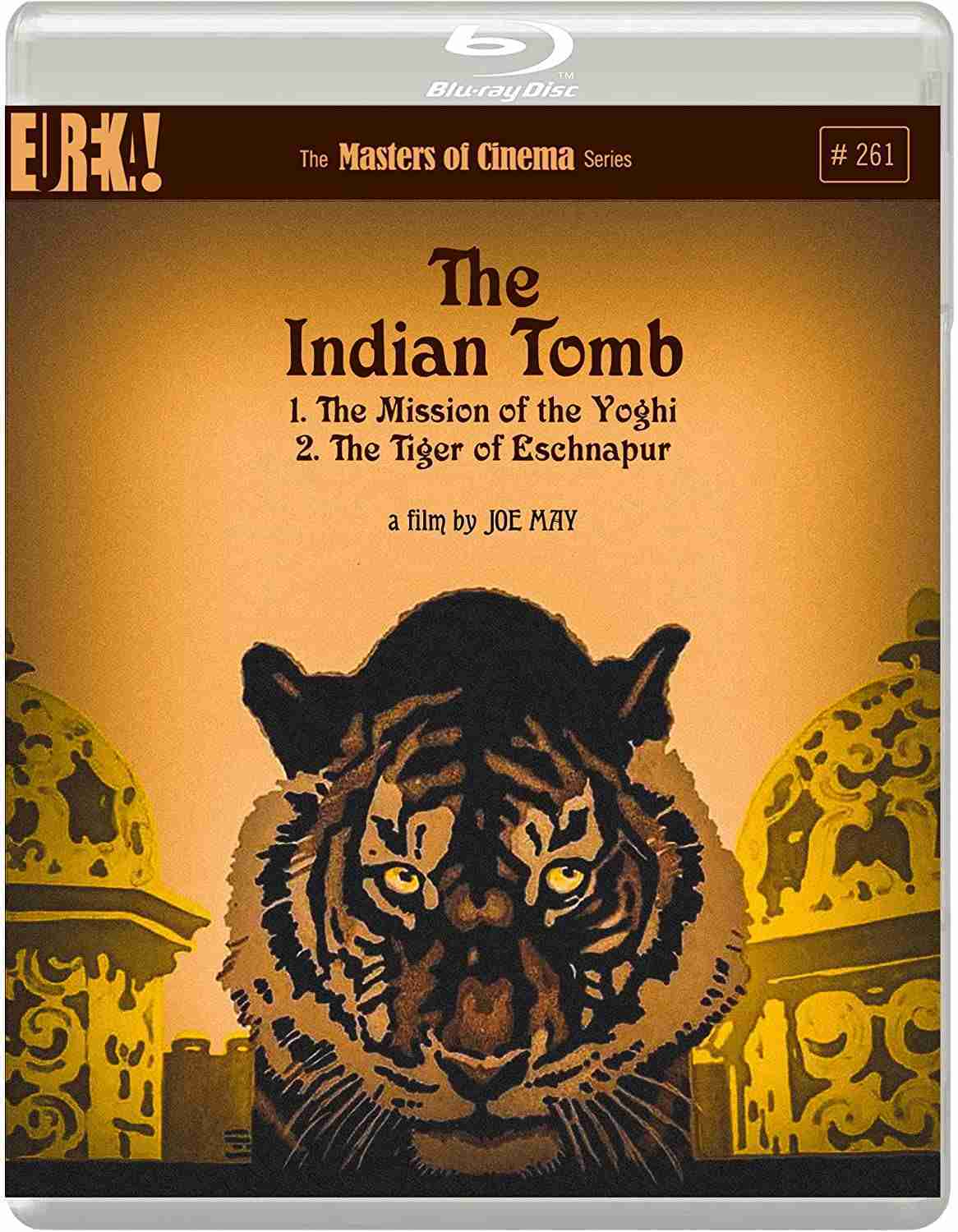 Conrad Veidt gives an incredible performance as a dominating maharajah who commissions a German architect (Olaf Fønss) to build the most magnificent mausoleum ever constructed, where he intends to imprison his wife whilst she is still alive as a terrible revenge for her infidelity.

Rich in exotic imagery and mysticism, THE INDIAN TOMB (Das Indische Grabmal) is a stunning epic and a thrilling adventure.

Both parts presented in 1080p HD, across two Blu-ray discs from 2K restorations undertaken by the Murnau foundation (FWMS)

PLUS: A collector’s booklet featuring new writing on the film by Philip Kemp