Director James Wan returns to his roots with the original horror thriller, MALIGNANT, which is available now on Digital Download and will be released on Blu-ray and DVD on 27th December 2021.

Directed by Wan from a screenplay by Akela Cooper, based on story by Wan, Ingrid Bisu, and Cooper, the film stars Annabelle Wallis, Maddie Hasson and George Young. 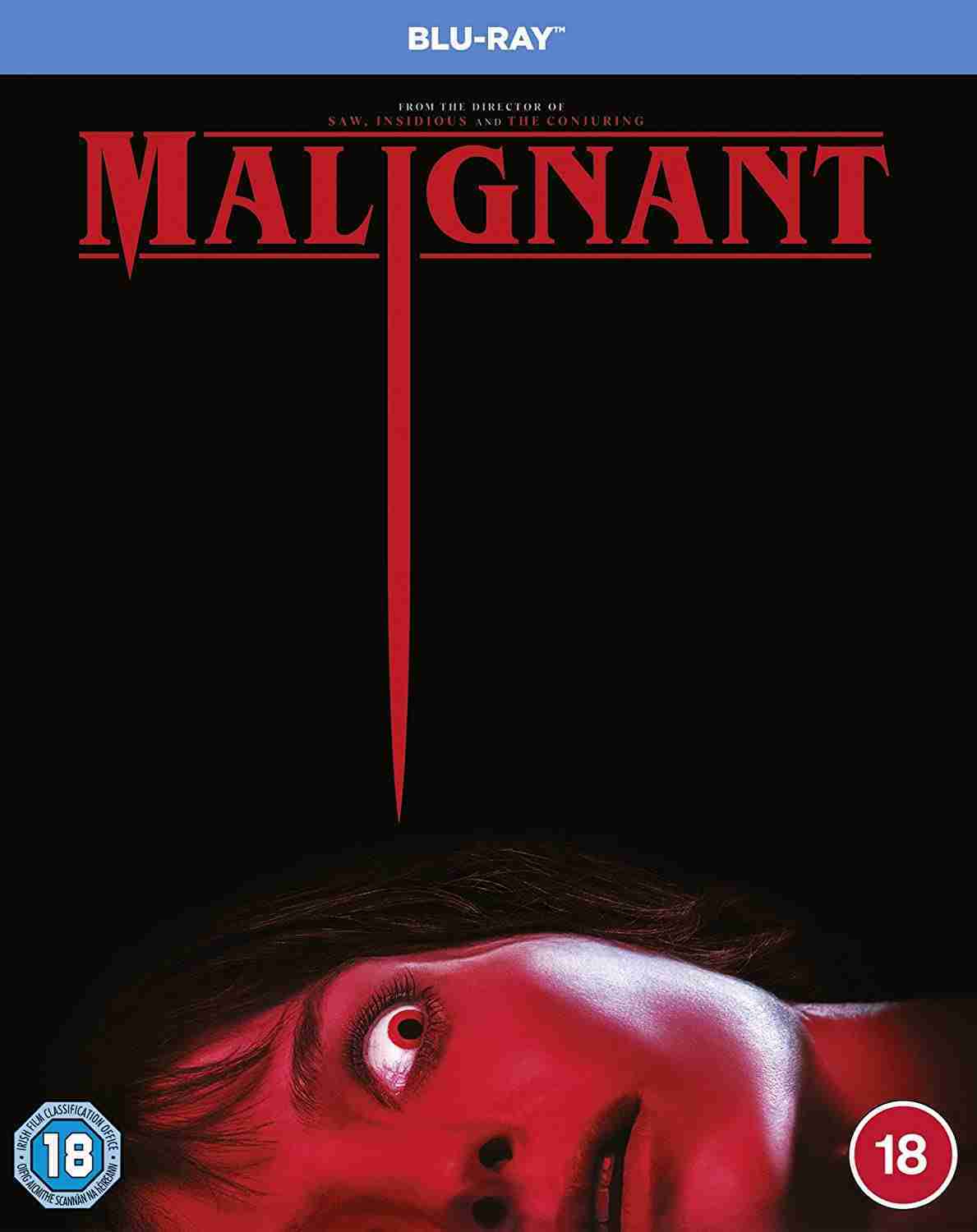 A woman (Wallis) is paralysed by shocking visions of grisly murders, and her torment worsens as she discovers that these waking dreams are in fact terrifying realities.

Malignant: James Wan’s Visions – Groundbreaking filmmaker James Wan takes us behind the scenes for a look at his latest film, Malignant, a genre-bending thriller