Aretha Franklin biopic ‘RESPECT’ will be released on DVD on 13th December 2021!

Experience the cinematic music event of the year featuring Oscar® and Grammy® Award winner and vocal powerhouse Jennifer Hudson as legendary singer Aretha Franklin in the inspiring true story, RESPECT, which will be released on DVD on 13th December 2021 from Universal Pictures Home Entertainment. 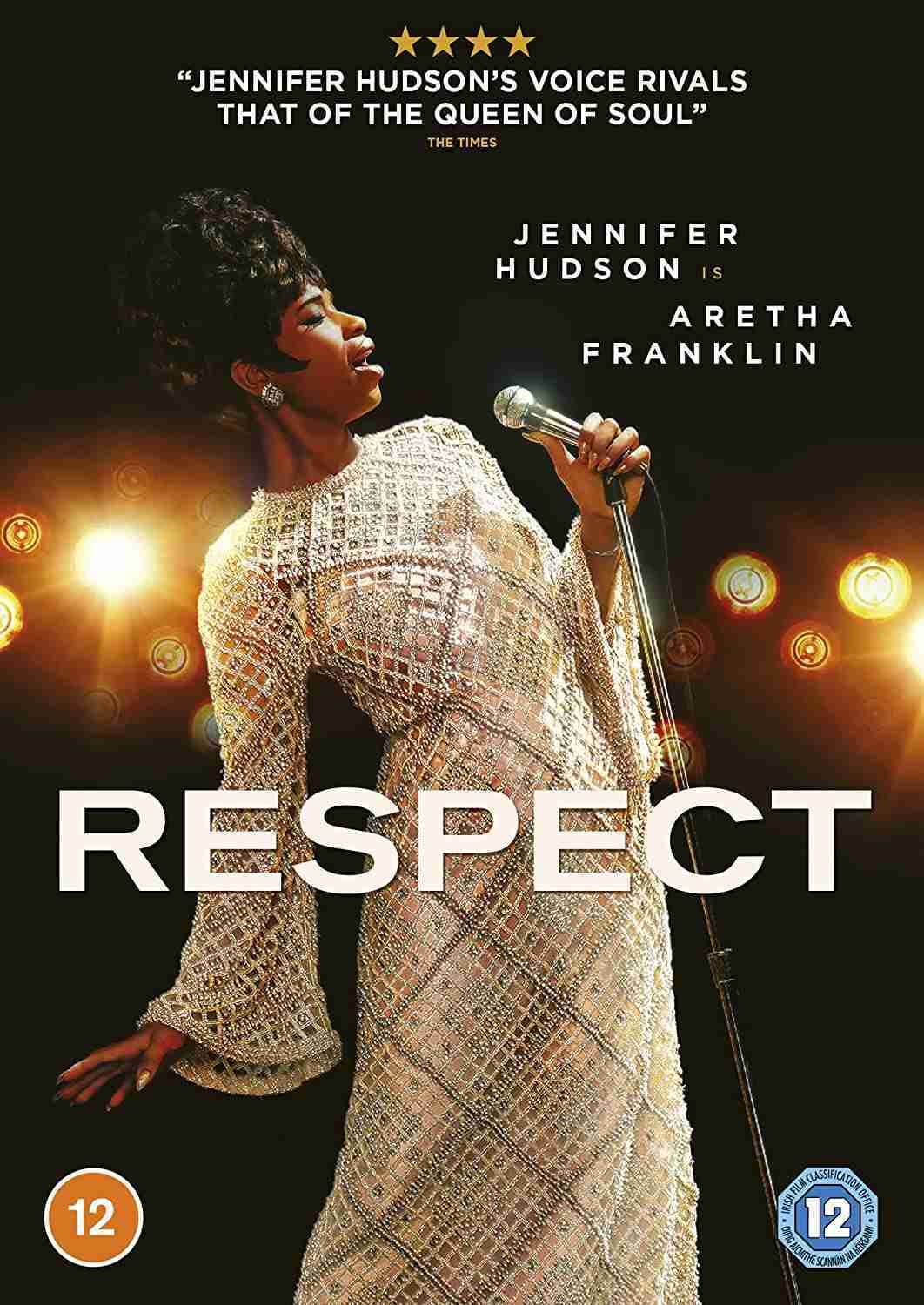 Following the rise of Aretha Franklin’s career from a child singing in her father’s church’s choir to her international superstardom, MGM’s musical biopic gives an authentic inside look at the life and legacy of one of the greatest, most influential recording artists of all time.

RESPECT is the remarkable true story of the music icon’s journey to find her voice.

The Making of Respect – Explore the unique telling of this Aretha Franklin story, what the project meant to all involved and how music played a pivotal role in crafting this film.

Becoming Aretha – Take a behind the scenes look at Jennifer Hudson’s incredible transformation into the Queen of Soul including her commitment to the character, her connection with the late singer, and why inhabiting the legendary artist felt more like destiny than anything else.

Capturing a Legacy – A celebration of director Liesl Tommy’s artistry and professionalism as the cast and crew express their appreciation and admiration for her and her process.

From Muscle Shoals – Sit-down with the cast, crew and some of the original musicians that recorded with Aretha at Muscle Shoals to learn about this crucial time period in Aretha’s life and how it helped propel her evolution.

Exploring the Design of Respect – Production designer Ina Mayhew and costume designer Clint Ramos discuss the research they conducted in order to create the beautiful sets in the film as well as the various custom-made wardrobes that span three decades of style.