Pedro Almodóvar’s ‘PARALLEL MOTHERS’ will be released in UK cinemas on 28 January 2022!

Pedro Almodóvar’s anticipated new drama, PARALLEL MOTHERS, which had its world premiere as the opening film of the 78th Venice International Film Festival in September, will be released in cinemas across the UK on 28 January 2022 courtesy of Pathé.

Two women, Janis and Ana, meet in a hospital where they are about to give birth. Both are single and became pregnant by accident. Janis, middle-aged, has no regrets and is exultant. The other, Ana, an adolescent, is scared and repentant. Janis tries to encourage her as they move like sleepwalkers through the hospital corridors. The few words they exchange in these hours will create a very close link between them, which by chance will develop and complicate, changing their lives in a decisive way. 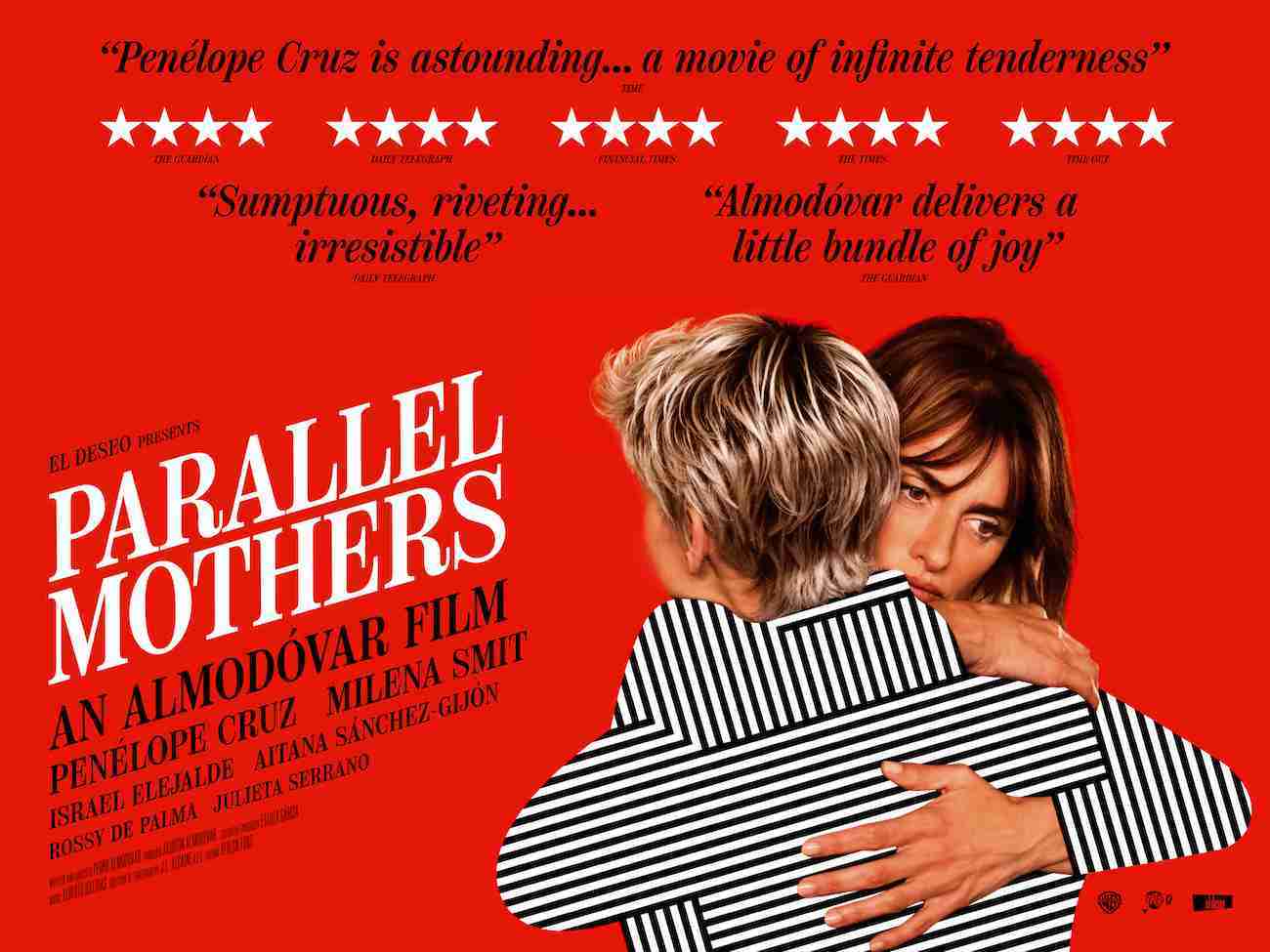