Kenneth Branagh’s ‘BELFAST’ will be released in cinemas nationwide on 25 February 2022!

BELFAST will have its UK Premiere as the American Airlines Gala at the 65th BFI London Film Festival on 12th October 2021. 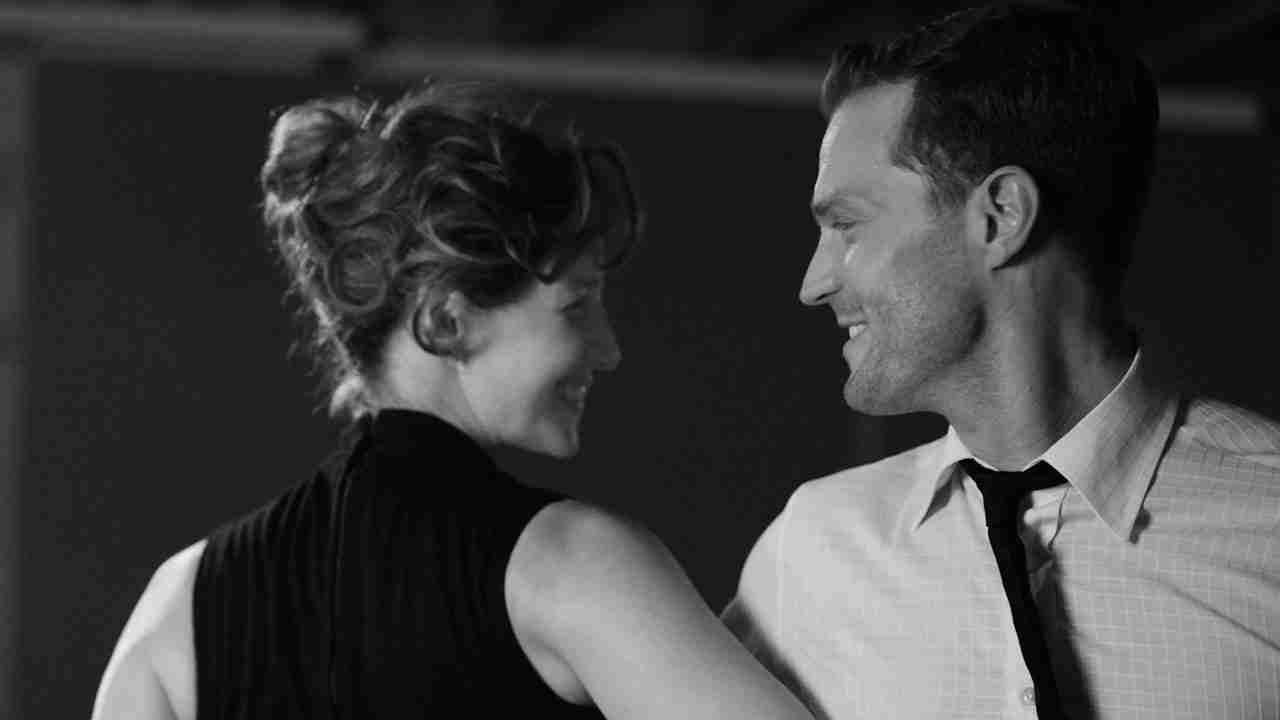 From lauded director Kenneth Branagh, and starring an acclaimed ensemble cast, Belfast is a personal and joyful story about the power of memory, set in late 1960s Northern Ireland. At the center of the film is Buddy, a young boy on the cusp of adolescence, whose life is filled with familial love, childhood hijinks, and a blossoming romance. Yet, with his beloved hometown caught up in increasing turmoil, his family faces a momentous choice: hope the conflict will pass or leave everything they know behind for a new life.