Darkland Distribution, the new horror/thriller sister label of Parkland Entertainment, has confirmed that the anticipated new British horror, SHEPHERD, will be released in cinemas across the UK and Ireland on 26th November 2021.

Prior to the cinema release, SHEPHERD will have its World Premiere as part of the Cult strand at the 65th BFI London Film Festival on 14th October 2021.

Running from grief after the mysterious death of his wife, Eric Black takes a job as a shepherd. Trapped alone on a majestic weather-beaten island with an ominous secret. One mans spiralling madness meets a vengeful supernatural force. What starts as the perfect wind-swept escape becomes a race to save his sanity and his life. 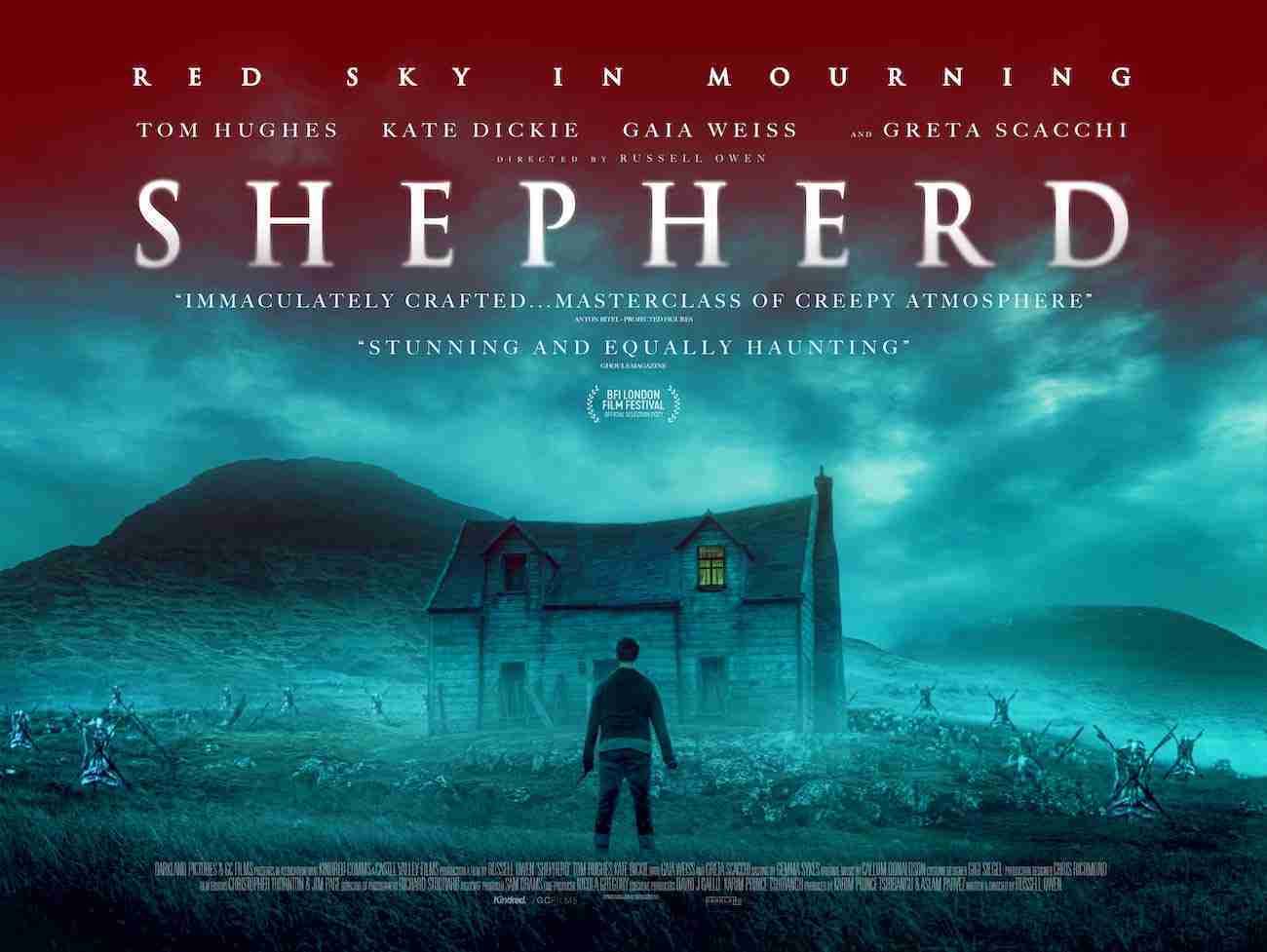