Cameron’s influential sci-fi thriller, widely considered to be one of the best sequels ever made, firmly cemented Arnold Schwarzenegger’s status as action royalty, and created a new archetype for action heroines in Linda Hamilton’s role as Sarah Connor.

All three editions showcase the new artwork created by celebrated American artist Tracie Ching and will be available on 6th December 2021. 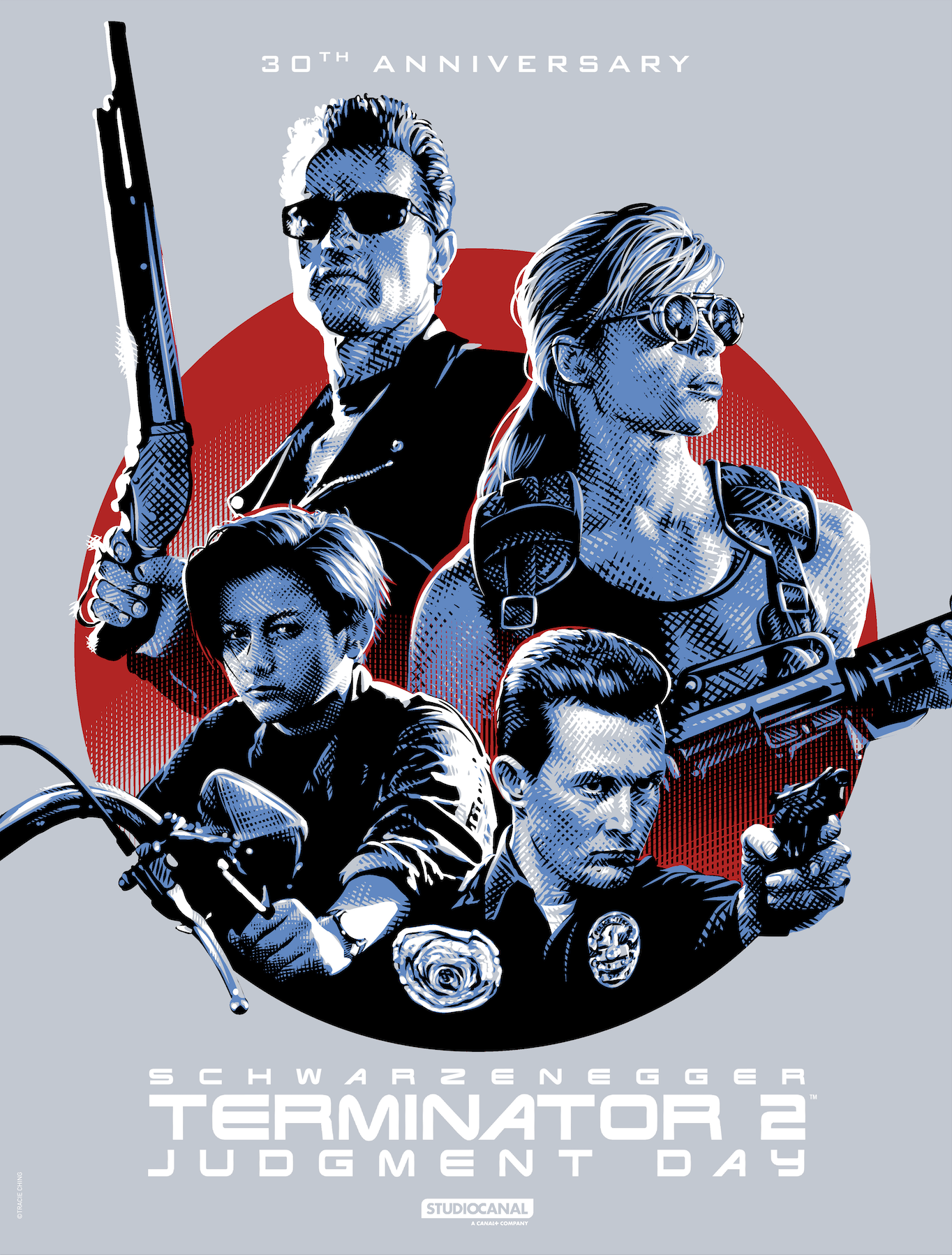