STX Films has released the first teaser trailer for the upcoming biographical drama, SPENCER, which will be released in UK & Irish cinemas later this year following its World Premiere at the Venice Film Festival on 3 September 2021.

Directed by Pablo Larraín from a screenplay by Steven Knight, the film stars Kristen Stewart as Diana, Princess of Wales, alongside Jack Farthing as Charles, Prince of Wales, and Sean Harris, Sally Hawkins, and Timothy Spall in undisclosed roles.

The marriage of Princess Diana and Prince Charles has long since grown cold.

Though rumours of affairs and a divorce abound, peace is ordained for the Christmas festivities at the Queen’s Sandringham Estate. There’s eating and drinking, shooting and hunting. Diana knows the game. But this year, things will be a whole lot different.

SPENCER is an imagining of what might have happened during those few fateful days. 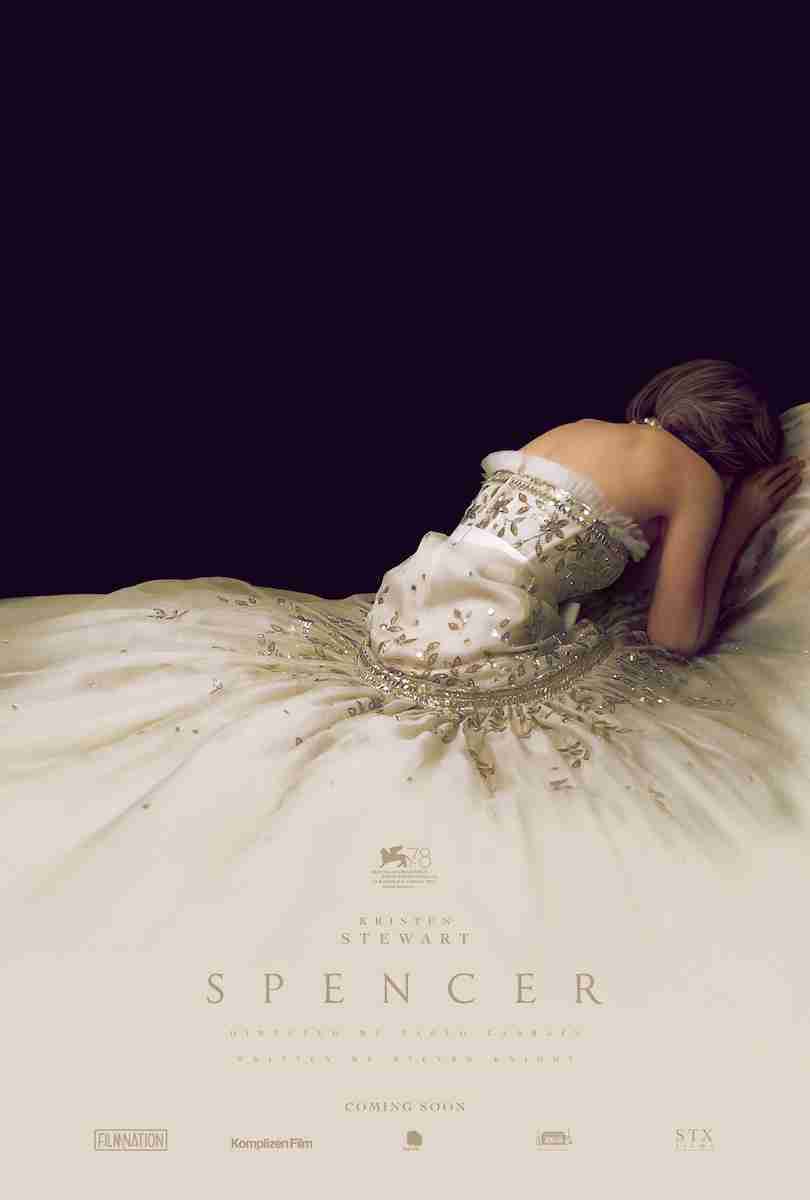