Parlophone Records has announced the release of IRON MAIDEN’s anticipated 17th studio album, SENJUTSU, their first in six years, which will be available on CD, Vinyl and Digital on 3rd September 2021.

SENJUTSU was recorded in Paris with longstanding producer Kevin Shirley and co-produced by Steve Harris. 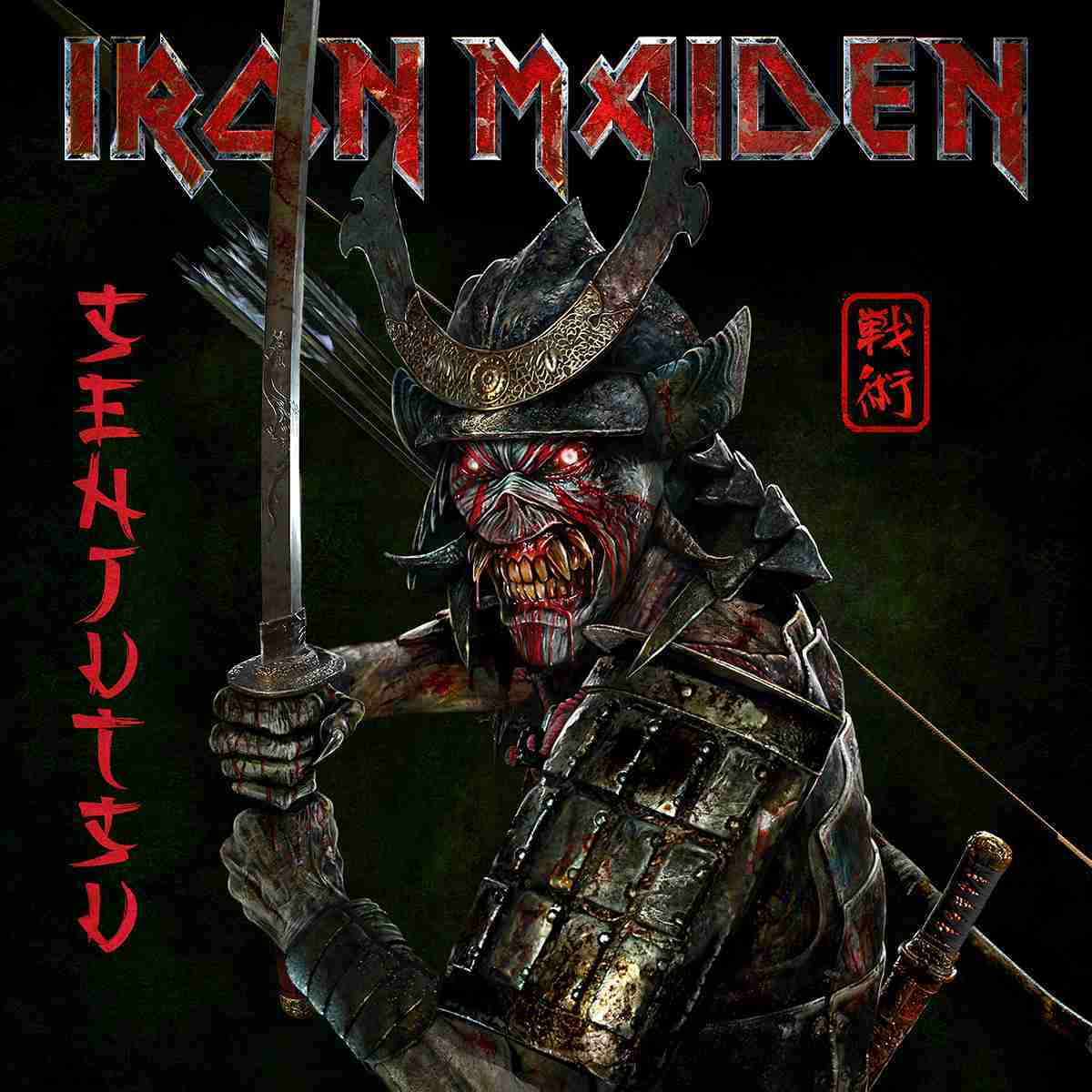 For SENJUTSU – loosely translated as ‘tactics & strategy’ – the band once again enlisted the services of Mark Wilkinson to create the spectacular Samurai themed cover artwork, based on an idea by Steve Harris.

With a running time of a little under 82 minutes, SENJUTSU, like their previous record The Book Of Souls, will be a double CD/Triple vinyl album. 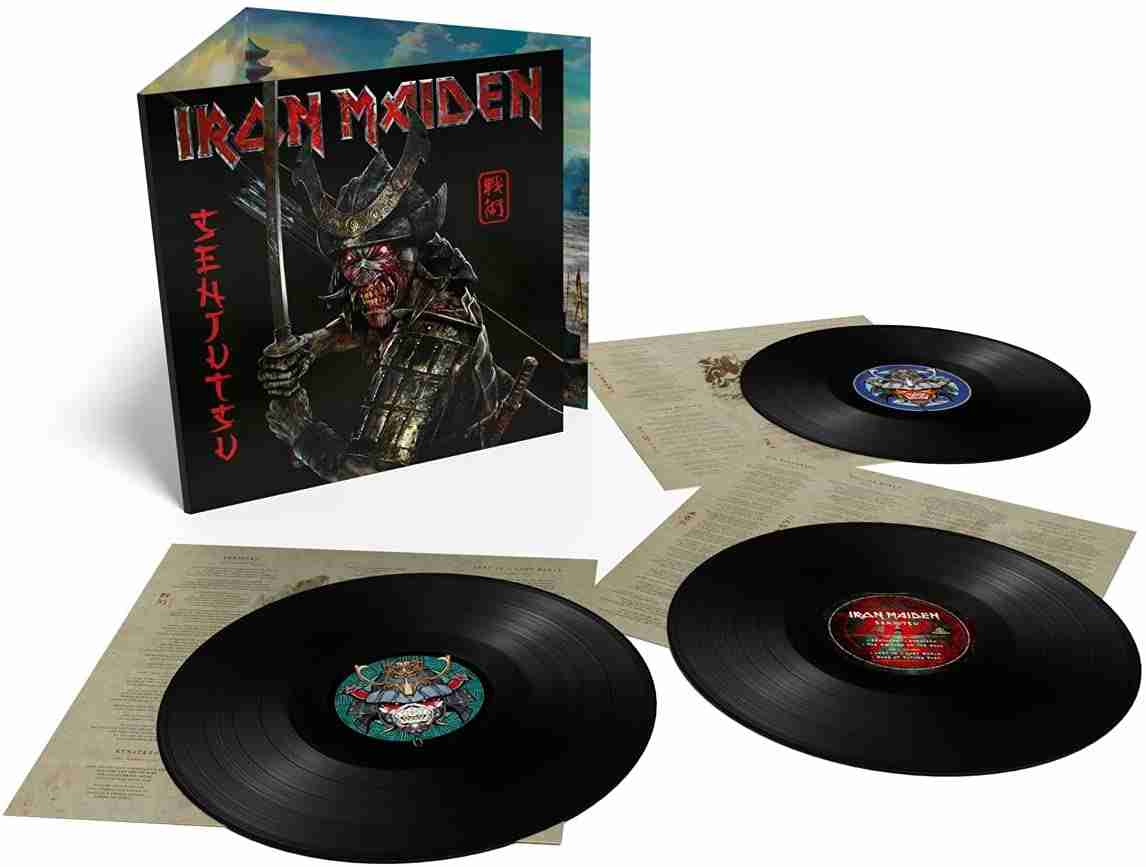 “We chose to record at Guillaume Tell Studio in France again as the place has such a relaxed vibe. The setup there is perfect for our needs; the building used to be a cinema and has a really high ceiling so there’s a great acoustic sound. We recorded this album in the same way we did The Book Of Souls in that we’d write a song, rehearse it and then put it down together straight away while it was all fresh in our minds. There’s some very complex songs on this album which took a lot of hard work to get them exactly as we wanted them to sound, so the process was at times very challenging, but Kevin is great at capturing the essence of the band and I think it was worth the effort! I’m very proud of the result and can’t wait for fans to hear it.” 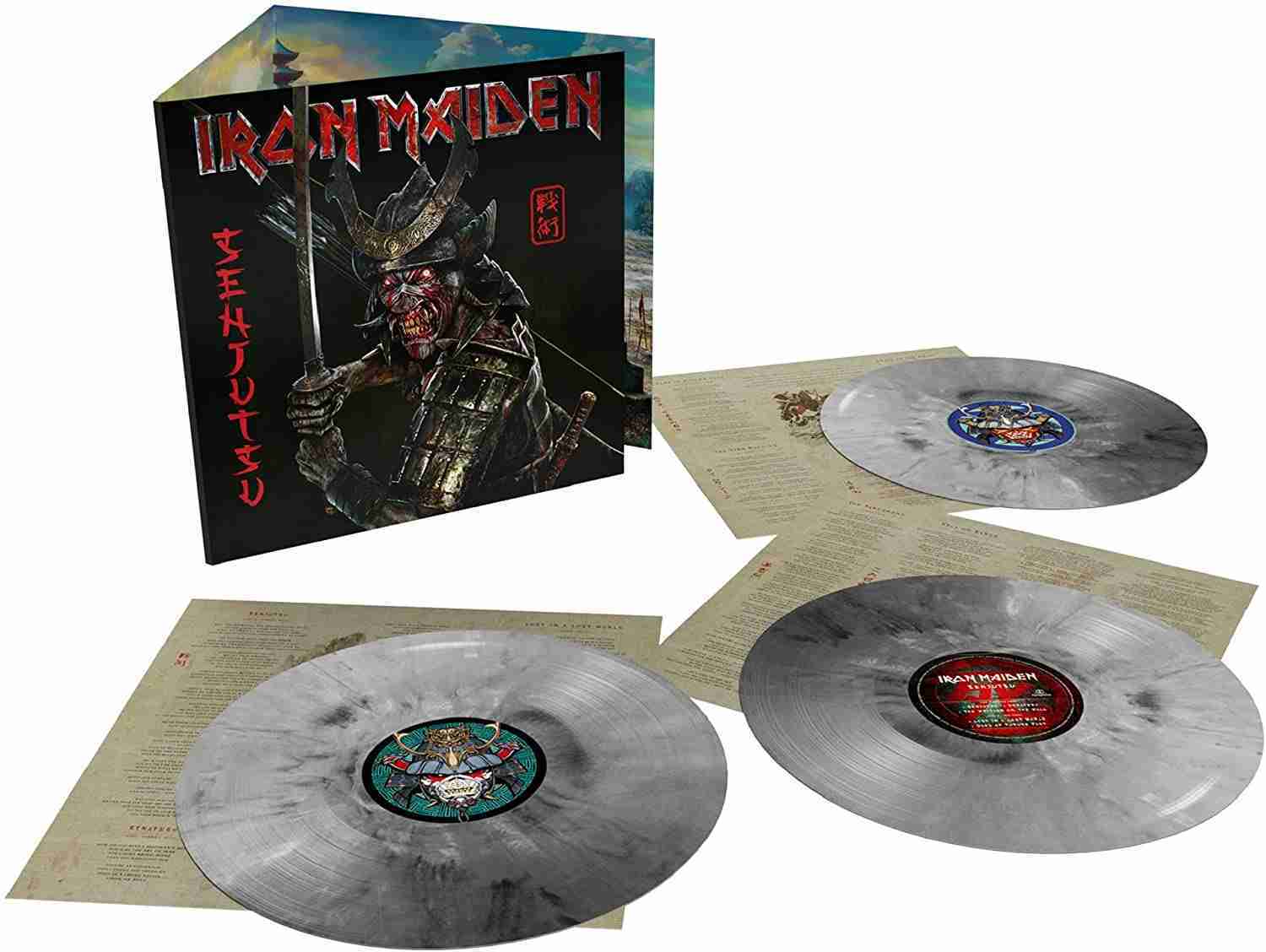 “We’re all really excited about this album. We recorded it back in early 2019 during a break in the Legacy tour so we could maximize our touring yet still have a long set up period before release to prepare great album art and something special as a video. Of course the pandemic delayed things more – so much for the best laid plans – or should that be ‘strategies’!? The songs are very varied, and some of them are quite long. There’s also one or two songs which sound pretty different to our usual style, and I think Maiden fans will be surprised – in a good way, I hope!” 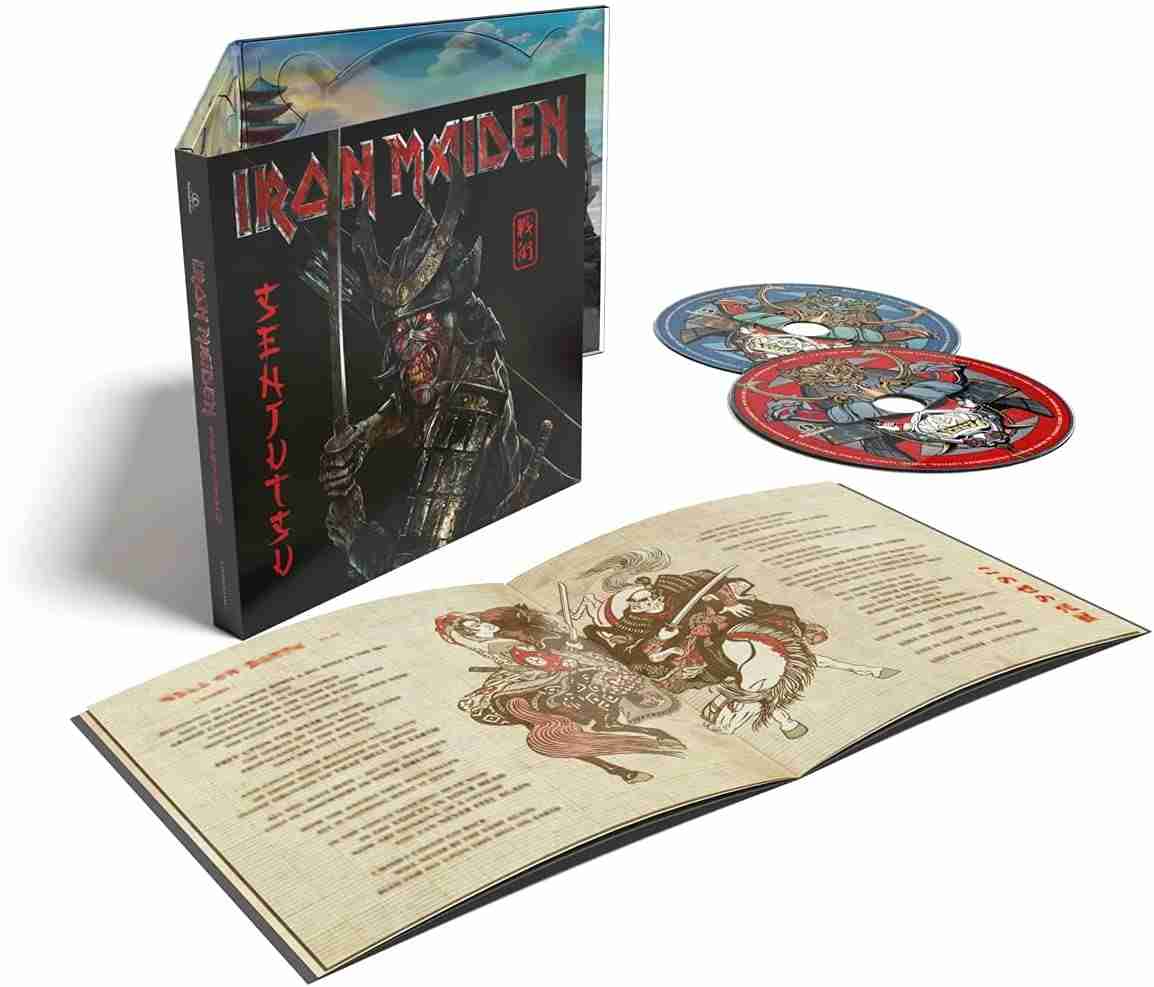