Second Run to release ‘The Fifth Horseman is Fear’ on World Premiere Blu-ray & DVD on 30 August 2021!

Set in Prague, this powerful tale is informed as much by Czech resistance to Soviet impositions as it is by the torments of the Nazi era.

A Jewish former doctor is compelled to work cataloguing the confiscated homes and possessions of fellow Jews. When asked to secretly treat a wounded resistance fighter he is plunged into a moral dilemma, and begins a nightmarish odyssey to save the man.

Focussing on the intense anxiety, paranoia and terror prevalent in any totalitarian system, The Fifth Horseman is Fear subverts its historical context, creating a frighteningly relevant portrait of a society ruled by fear. 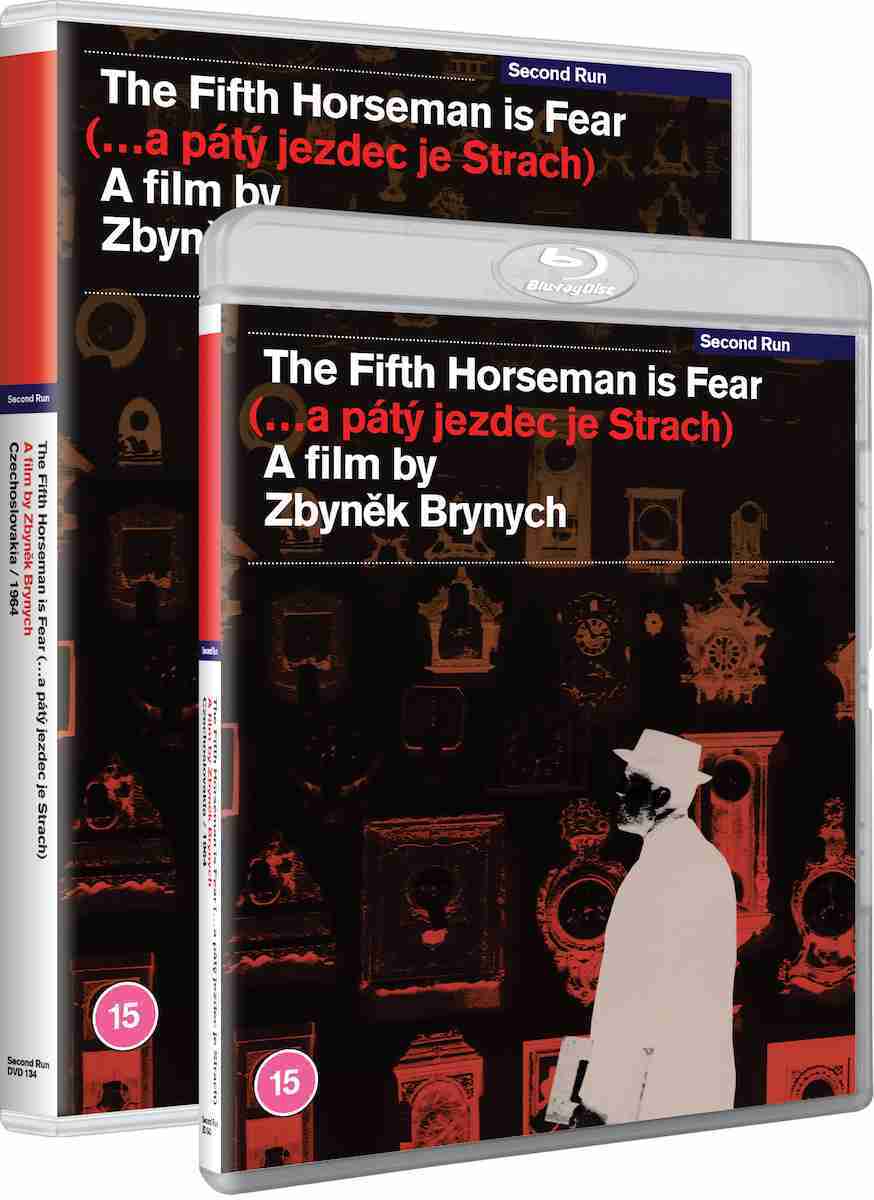 Presented from a new HD transfer from original materials by the Czech National Film Archive.

Two ‘lost’ sequences: the Italian Prologue, and the notorious Nazi brothel sequence that appeared in the 1968 American and Italian release versions of the film.

24-page booklet with new writing on the film by Jonathan Owen, and an appreciation by filmmaker Dominik Graf.