To celebrate the long-awaited return of the cinema, MASSIVE Cinema are giving a selection of lucky filmgoers the opportunity to witness the new British horror sensation, CENSOR, before anyone else, with exclusive preview screenings taking place across seven cities across the UK this August.

Each screening will be complete with introductions and/or audience Q&As with the film’s director, Prano Bailey-Bond, alongside a pre-show short curated by Minute Shorts. 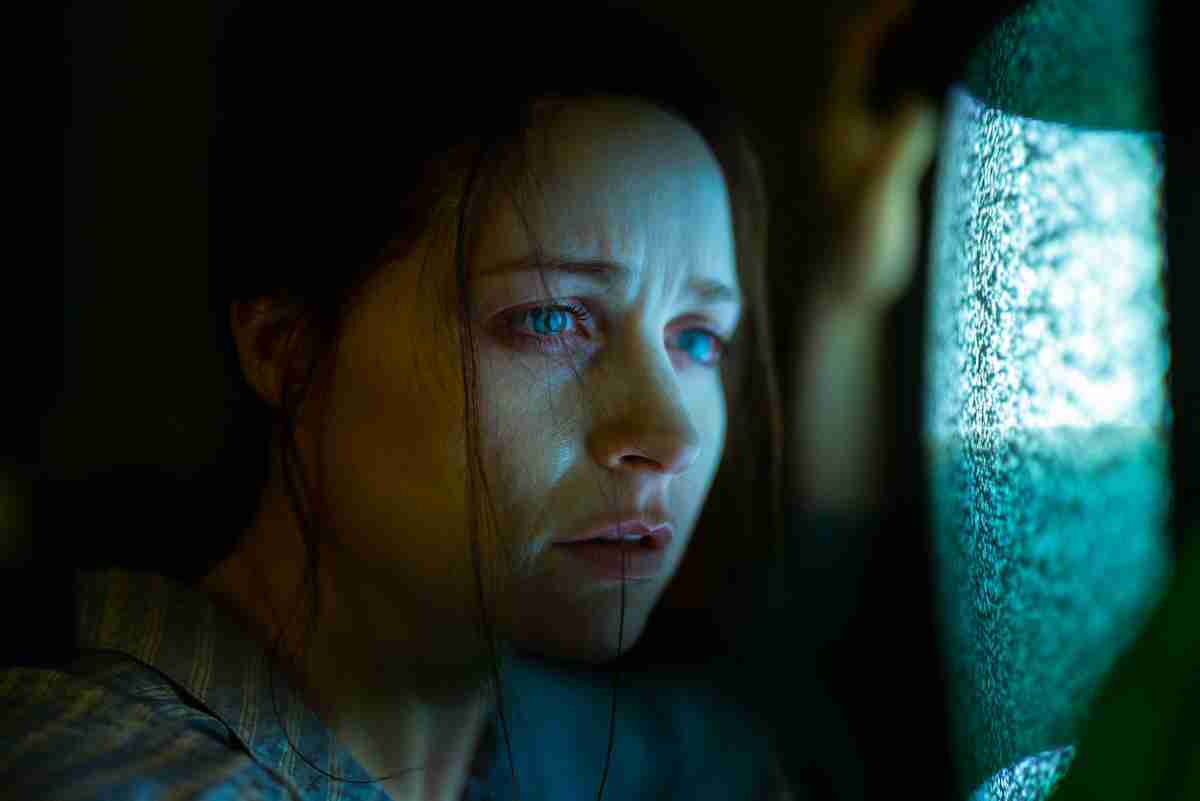 Specially curated by Minute Shorts, the short film, The Call Centre from Louise Connolly-Burnham will screen before the main feature at every preview.

Minute Shorts is a London-based short film app that recommends shorts for people to watch in the time they have available, handpicked by film lovers and always advocating for intentional consumption.