Warner Bros. Pictures has released the brand new trailer and poster for James Wan‘s upcoming horror-thriller, MALIGNANT, which will be released in cinemas nationwide on 8th September 2021.

In the film, Madison is paralysed by shocking visions of grisly murders, and her torment worsens as she discovers that these waking dreams are in fact terrifying realities. 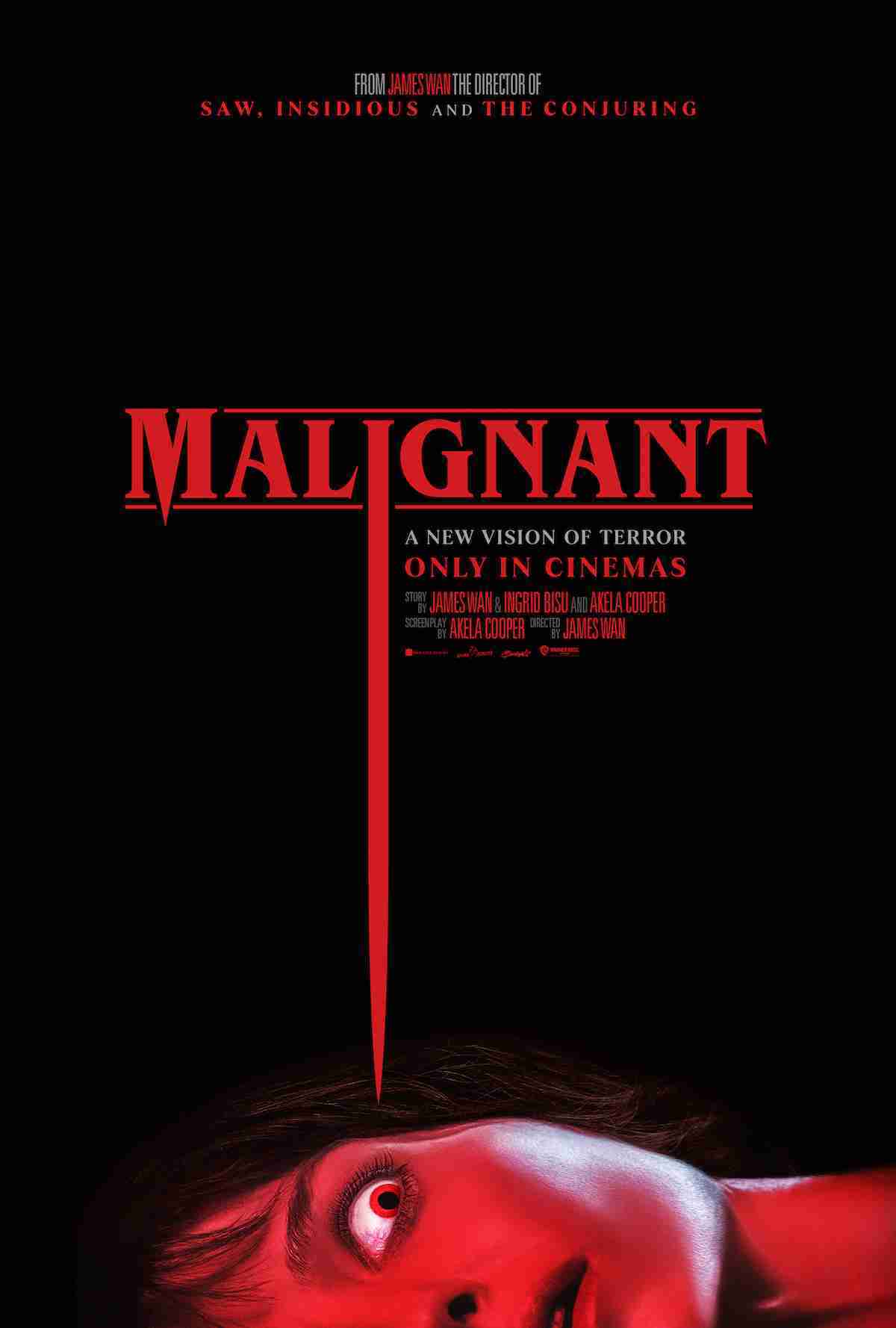 MALIGNANT was directed by James Wan from a screenplay by Akela Cooper, based on a story by Wan & Bisu and Cooper.

The music is by Joseph Bishara, who has composed the score for all seven films in Wan’s The Conjuring Universe, among many others.