Second Run will release the 1978 dark fantasy horror, Beauty and the Beast (Panna a netvor), director Juraj Herz‘s (The Cremator, Morgiana) singular adaptation of the classic tale, on Blu-ray for the very first time in the UK on 26 July 2021.

The film will be presented complete and uncut from a new HD transfer from original materials by the Czech National Film Archive. 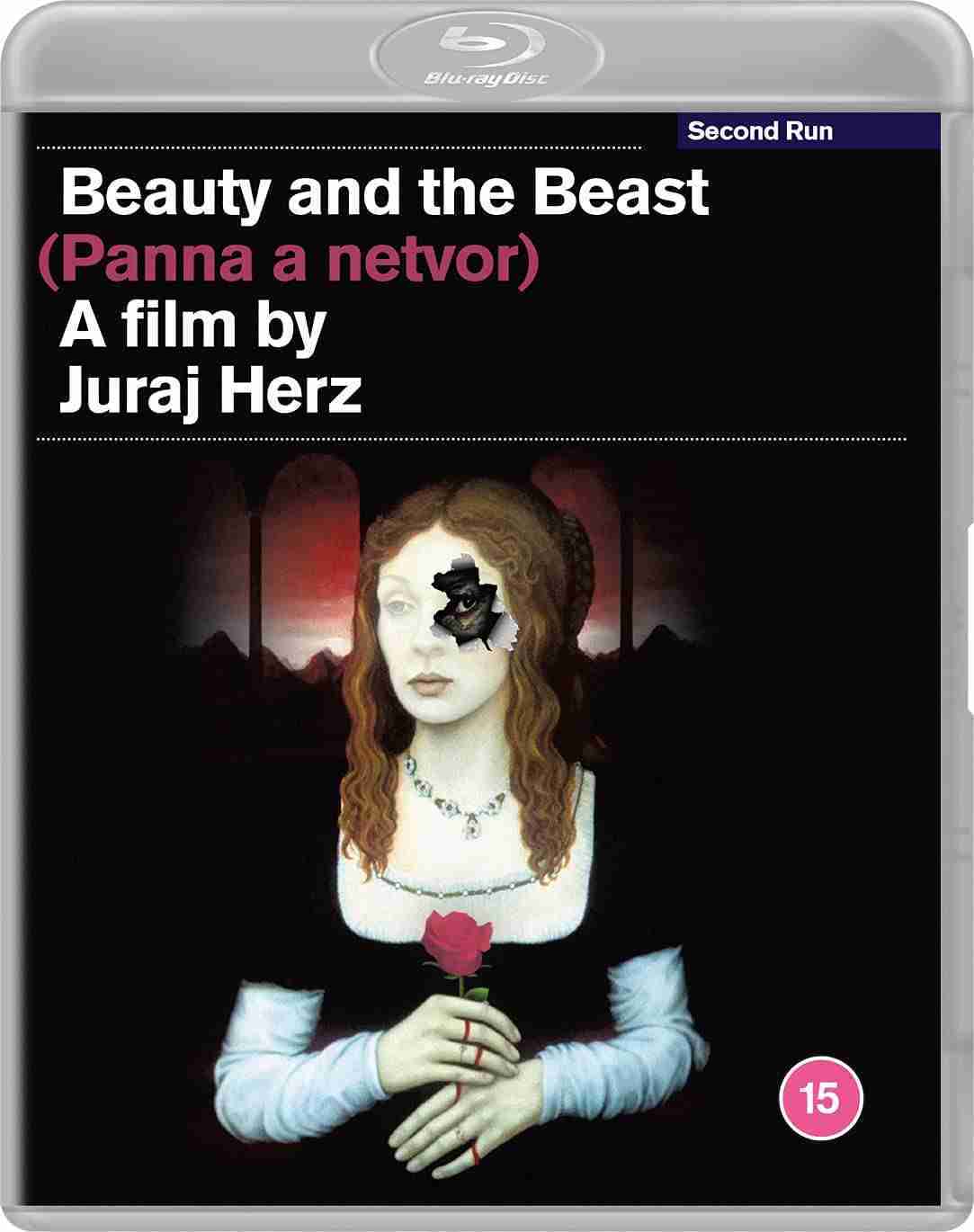 Herz’s Beauty and the Beast (also known more provocatively as The Virgin and the Monster) follows the familiar story – innocent girl presents herself as sacrifice to a cursed man-beast hiding in exile, and learns to live with, and eventually love her captor – but is transformed into something entirely more twisted and terrifying in Herz’s macabre re-imagining. 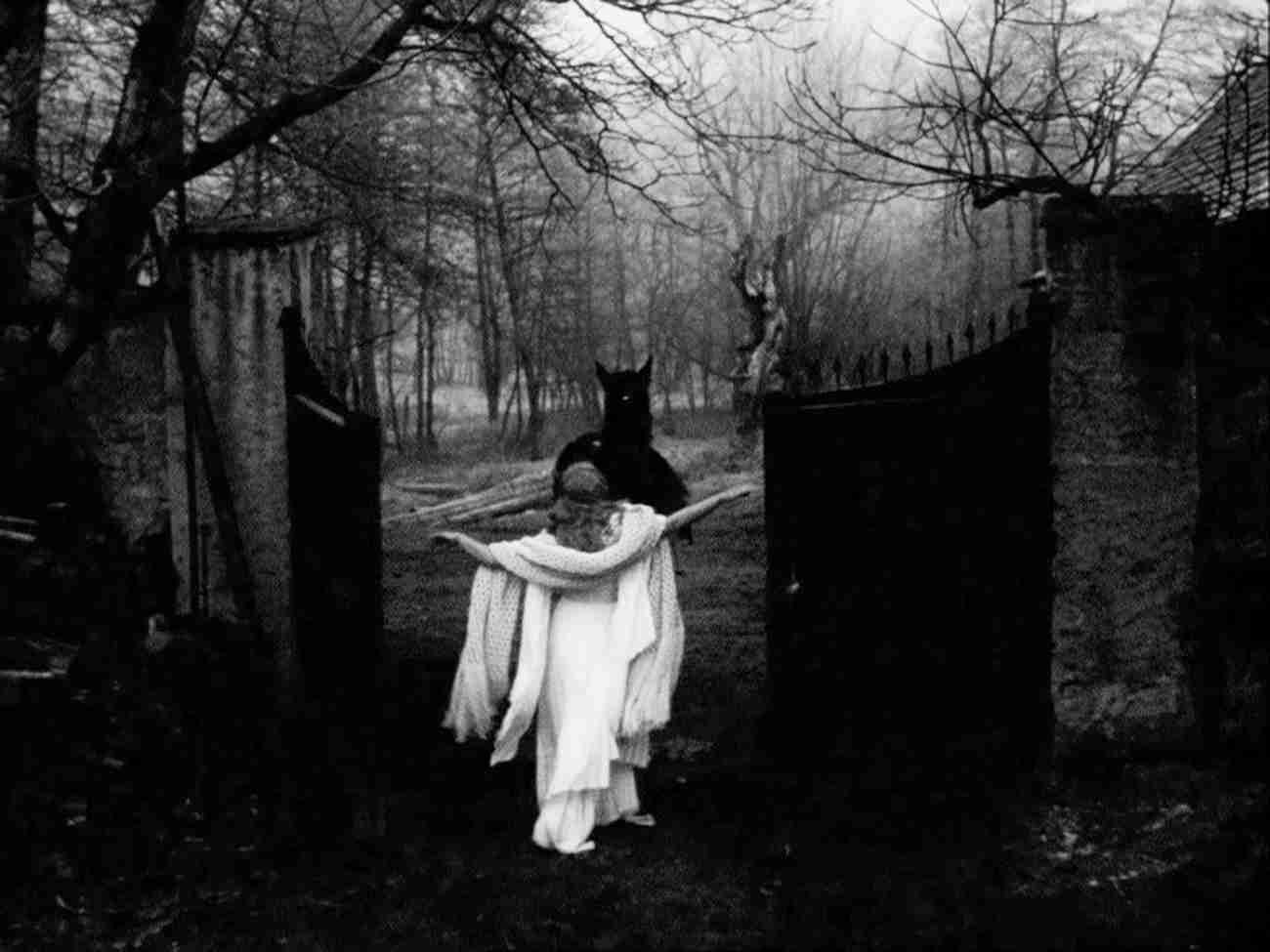 • Presented complete and uncut from a new HD transfer from original materials by the Czech National Film Archive.

• František Hrubín (1964): a short film on the Czech writer and poet, and co-screenwriter of Beauty and the Beast.

• 20-page booklet with new writing on the film by author Jonathan Owen.