Thirty-five years on from its original UK release, Studiocanal will now release a brand new 4K restoration of Akira Kurosawa’s final masterpiece, RAN, in a special 3-disc 4K Ultra HD edition, for the very first time in the UK, on 19 July 2021, as part of the Vintage World Cinema collection.

The final masterpiece from legendary Japanese filmmaker Akira Kurosawa, RAN, which translates as ‘turmoil’, is Kurosawa’s meditation on Shakespeare’s King Lear crossed with the history of Japan’s 16th century Civil Wars and the legend of Morikawa, a feudal warlord with three sons. 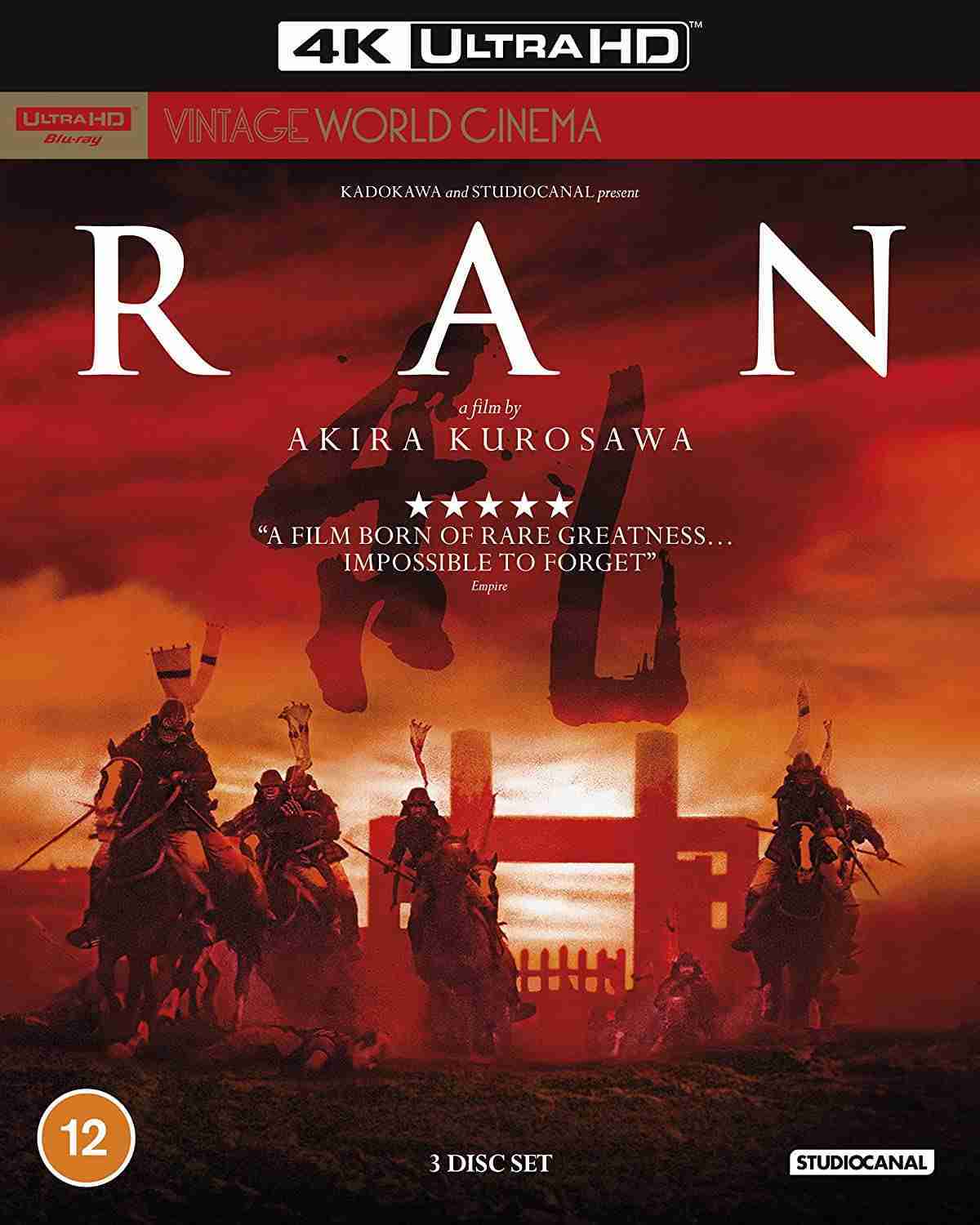 Hidetora Ichimonji (Tatsuya Nakadai) is an ageing warlord who, after spending his life consolidating his empire, decides to abdicate and divide his kingdom amongst his three sons, Taro (Akira Terao), Jiro (Jinpachi Nezu) and Saburo (Daisuke Ryû). When Hidetora’s youngest son Saburo voices concerns about the wisdom of his father’s plan, claiming that treachery within the family will be inevitable, Hidetora mistakes these comments for a threat and banishes him. This allows Taro and Jiro to take the reigns of power unopposed, leading to a brutal and bloody struggle to win absolute power.

Majestic in scope, RAN is a profound examination of the folly of war and the crumbling of one family under the weight of betrayal, greed and the insatiable thirst for power. 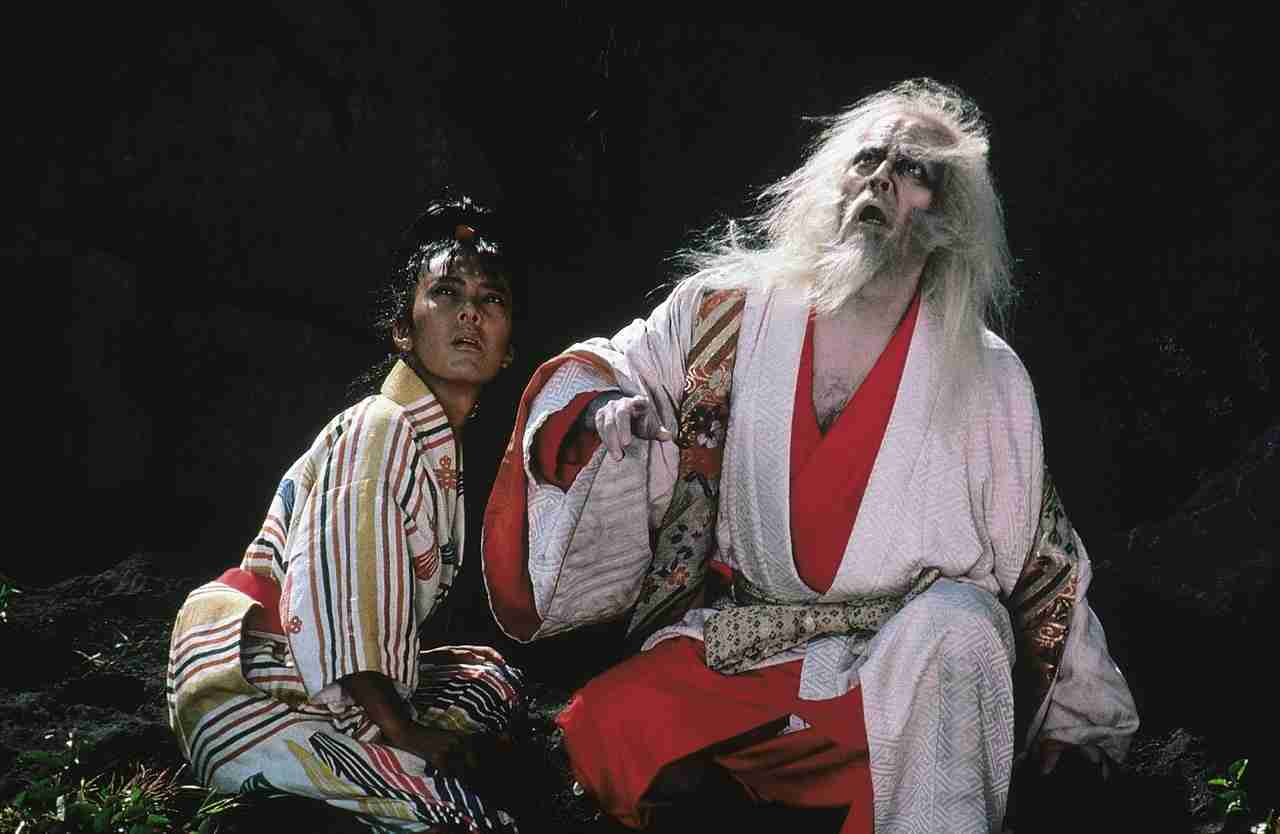 AKIRA KUROSAWA: THE EPIC AND THE INTIMATE

ART OF THE SAMURAI