Network to present worldwide 10th Anniversary Blu-ray debut of Mark Cousins’ ‘The Story of Film: An Odyssey’ on 26 July 2021!

To celebrate the tenth anniversary of Mark Cousins‘ The Story of Film: An Odyssey, a landmark, 15-hour documentary on international film told through the history of cinematic innovation, Network will present the worldwide Blu-ray debut of the epic and hugely influential work on 26 July 2021.

Five years in the making, The Story of Film: An Odyssey covers six continents and 12 decades, showing how film-makers are influenced both by the historical events of their times, and by each other.

The documentary provides a worldwide, guided tour of the greatest movies ever made; an epic tale that starts in nickelodeons and ends as a multi-billion dollar globalised digital industry. 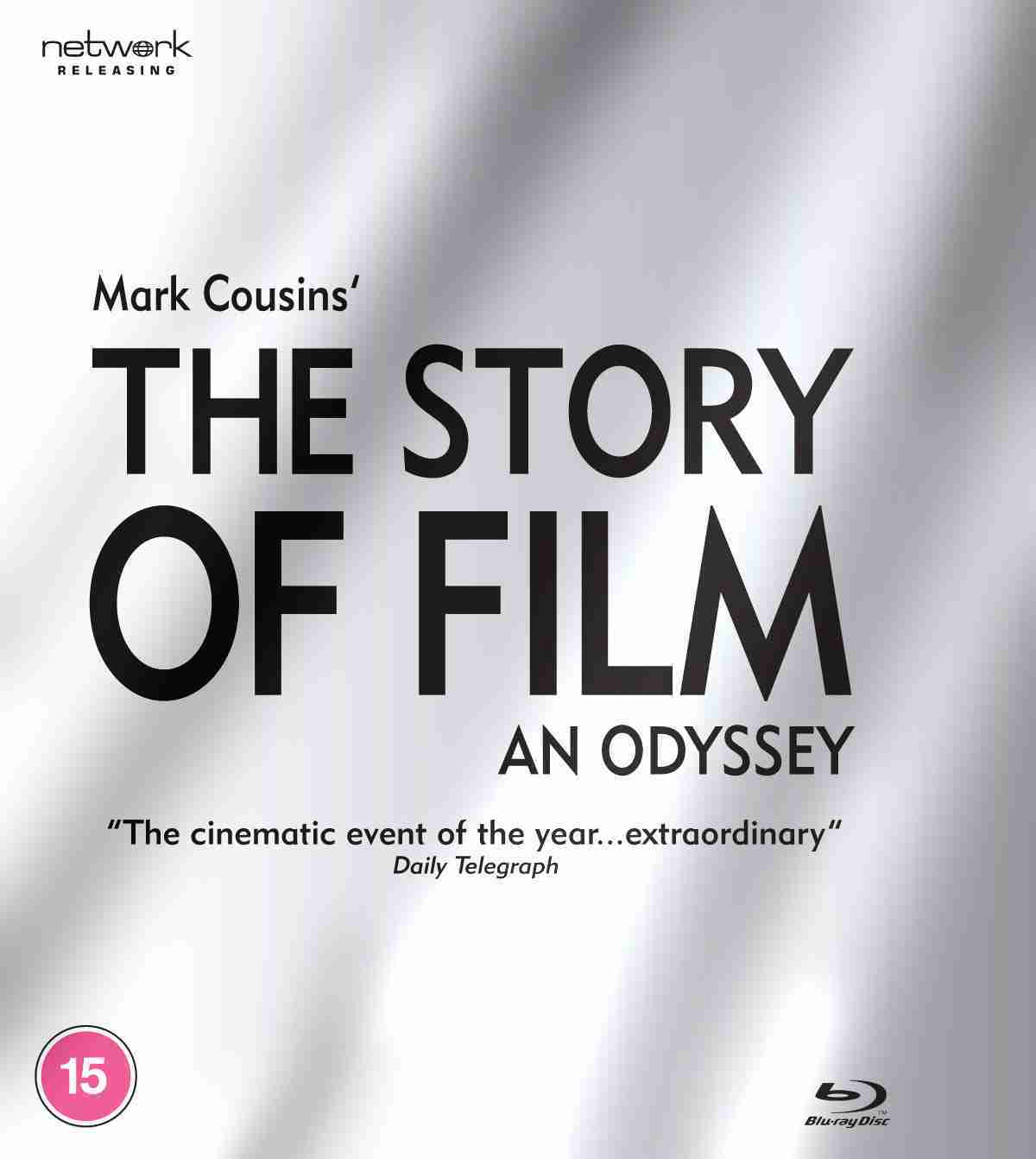 Described as a ‘love letter’ to the movies, Cousins visits the key sites in the history of cinema, from Hollywood to Mumbai and from Hitchcock’s London to the village where Pather Panchali was shot.