STUDIOCANAL has announced a brand new restoration of director Michael Winner’s classic 1963 British crime drama, WEST 11, which will be available to own on Blu-ray, DVD and Digital platforms from 5 July 2021.

Based on the novel The Furnished Room by Laura Del Rivo, this stunning new restoration comes complete with exclusive new extras material and is a welcome addition to the growing Vintage Classics collection. 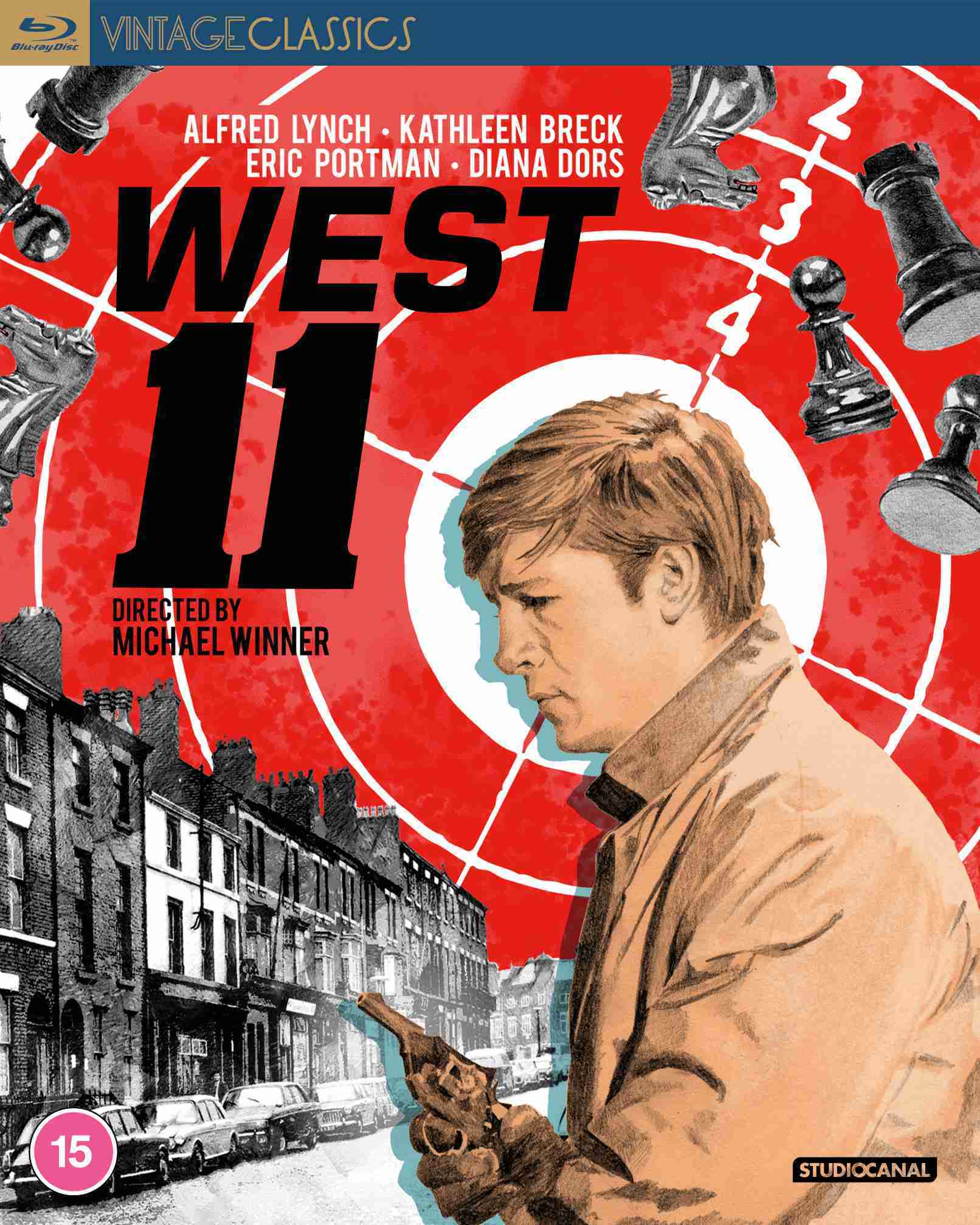 Michael Winner’s foray into British Social realism sees an authentic portrayal of the grittier, darker side of West London in the 60s. In Notting Hill’s jazz club, coffee bar and bedsit land of the early 1960s, Joe Beckett (Alfred Lynch) is a young unemployed misfit and drifter whose life takes a turn for the worse when he encounters Richard Dyce (Eric Portman), an ex-army officer. Dyce persuades Beckett it will be in his interests to bump off Dyce’s wealthy aunt for her money. Beckett travels to the old lady’s house on the South coast, and prepares to murder her but loses his nerve and in a struggle, accidentally pushes her down a flight of stairs, killing her anyway. After a witness reports him, Beckett returns to his digs and finds the police waiting for him. Dyce denies all involvement and Beckett turns himself in.

Having begun his film career as an assistant director of BBC television programmes, cinema shorts and full-length “B” productions, WEST 11 was Michael Winner’s first significant film as a director. 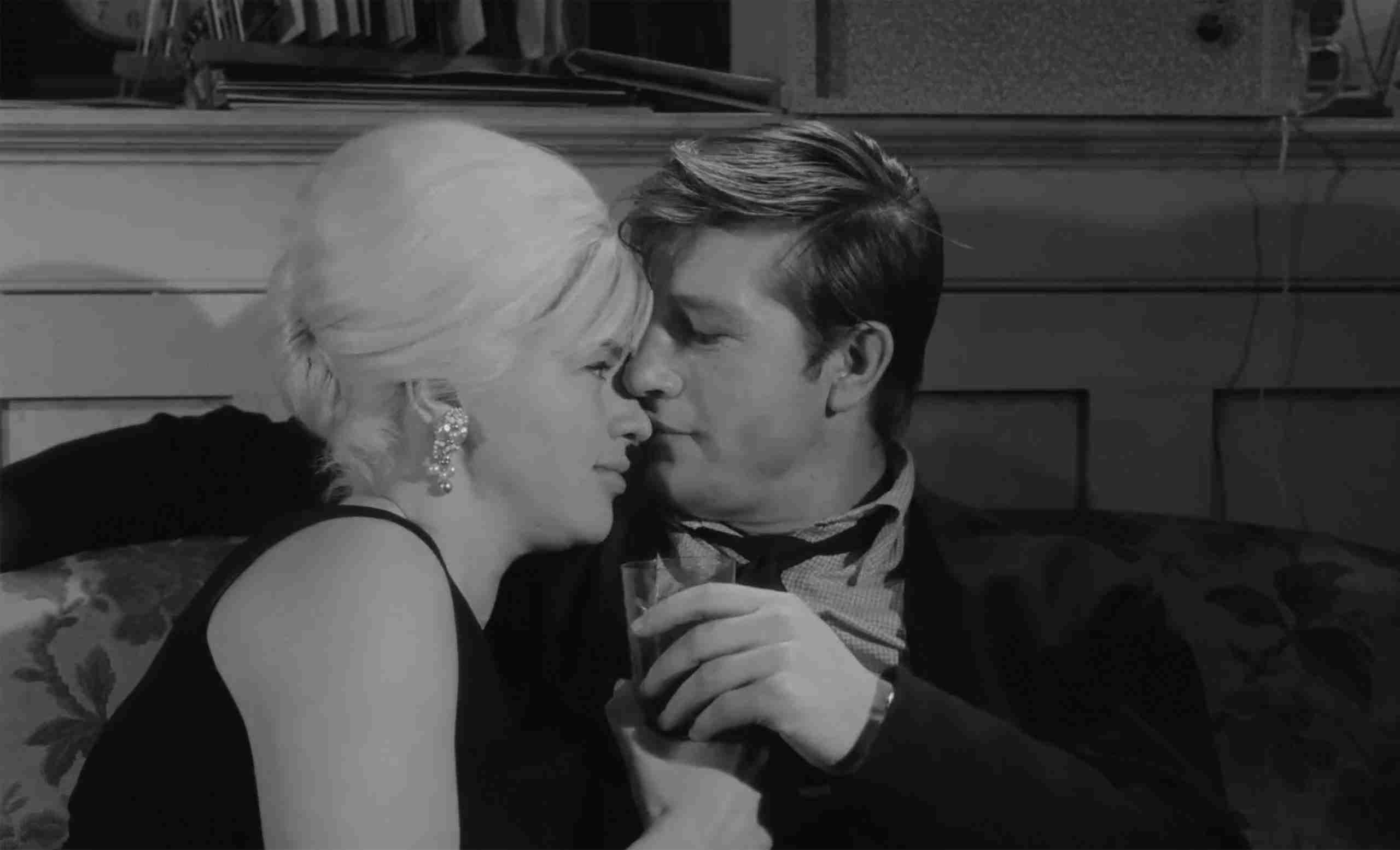 Interview with Film Historian Matthew Sweet. Matthew Sweet takes an insightful look at the history of the film and director Michael Winner’s foray into British realism.