Cruel Summer is an unconventional series that takes place over three summers in the 90s when a beautiful and popular teen goes missing, and a seemingly unrelated girl transforms from a sweet and awkward outlier to the most popular girl in town, eventually becoming the most despised person in America. Each episode is told from alternating POVs. 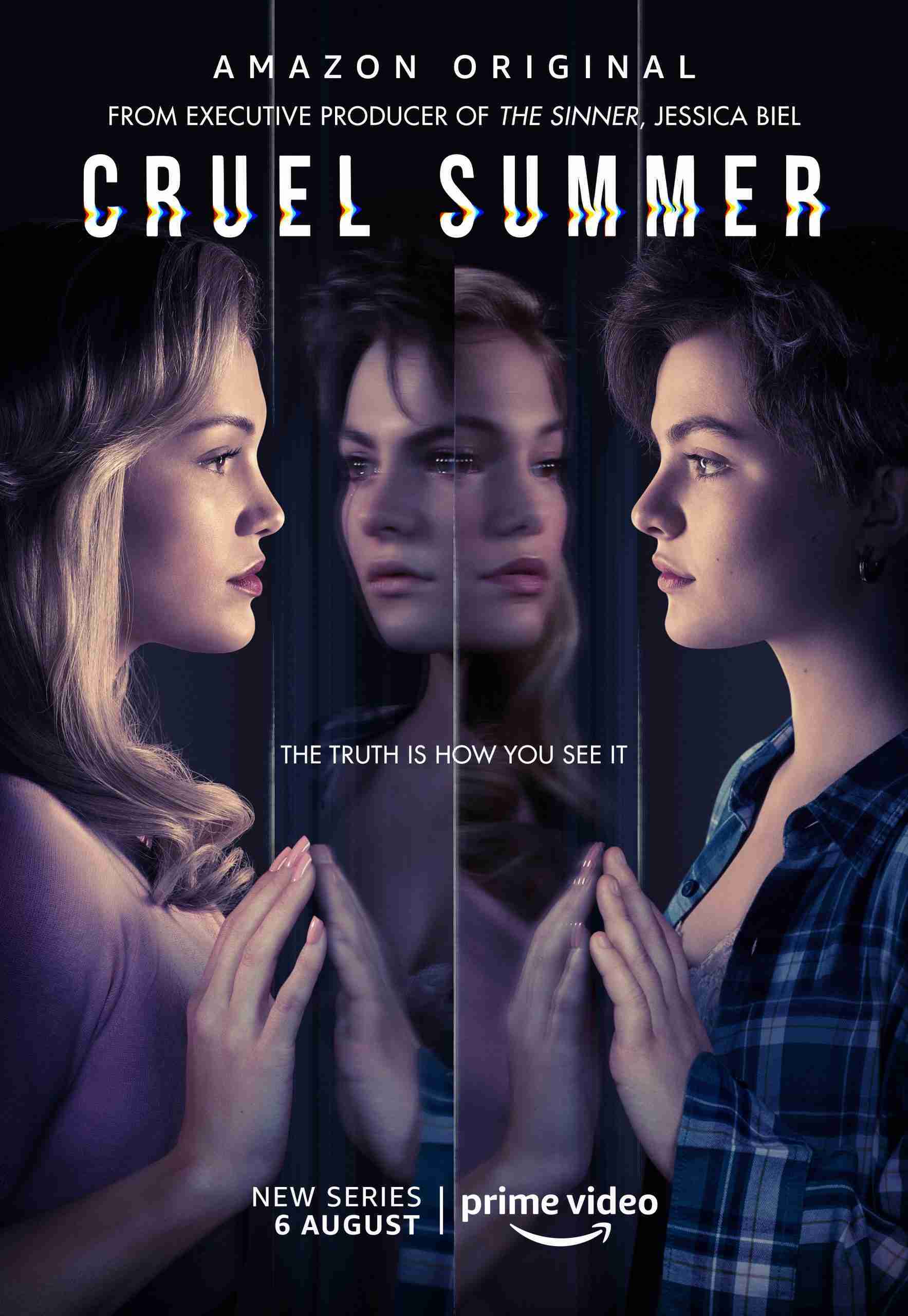