Universal Pictures has released a brand new trailer and poster for the upcoming biopic, RESPECT, starring Jennifer Hudson as Aretha Franklin, which will be released in UK cinemas on 10th September 2021.

Following the rise of Aretha Franklin’s career from a child singing in her father’s church’s choir to her international superstardom, RESPECT is the remarkable true story of the music icon’s journey to find her voice. 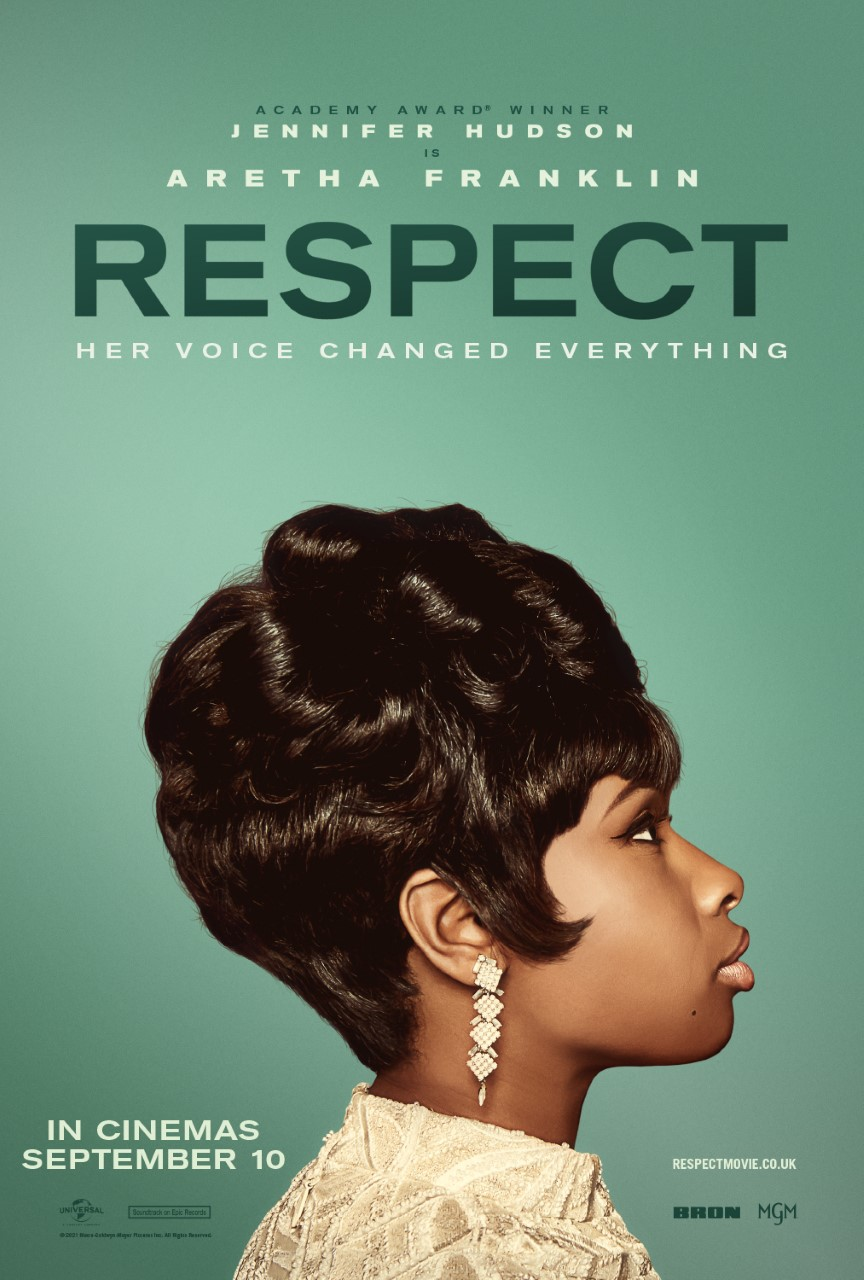